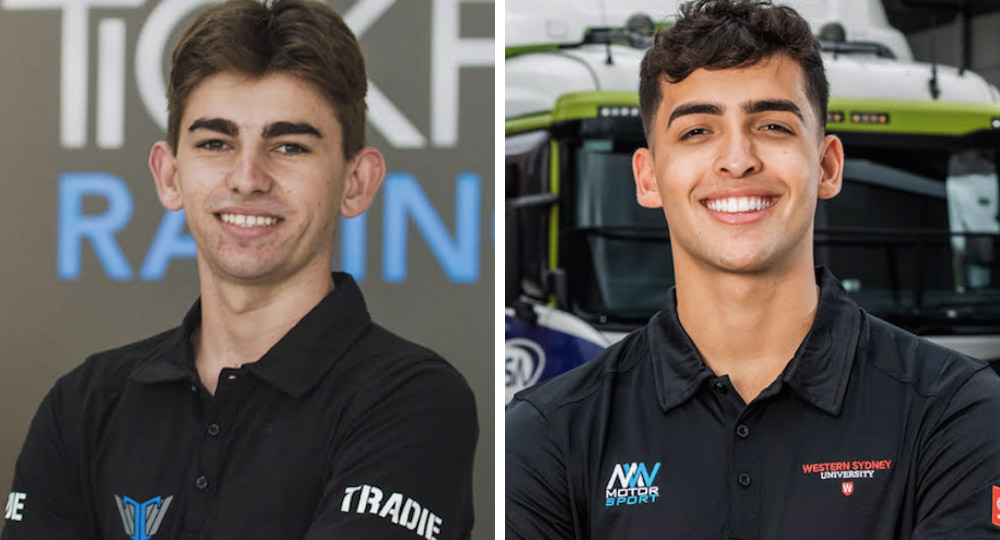 The rivalry between Dunlop Super2 Series rookies Broc Feeney and Jayden Ojeda will this week reach its biggest stage yet: The BP Supercars All Stars Eseries.

The duo fought tooth and nail for the 2019 Super3 title, with Feeney ultimately pipping Ojeda by 24 points.

They both made the step up to the second-tier series for this season, Feeney in a Tickford Racing Ford and Ojeda a last-minute call-up to the MW Motorsport Nissan squad.

With $100,000 prizemoney on the line for the top-ranked Super2 rookie, it was Ojeda who took the upper hand with an impressive showing at Adelaide in February. 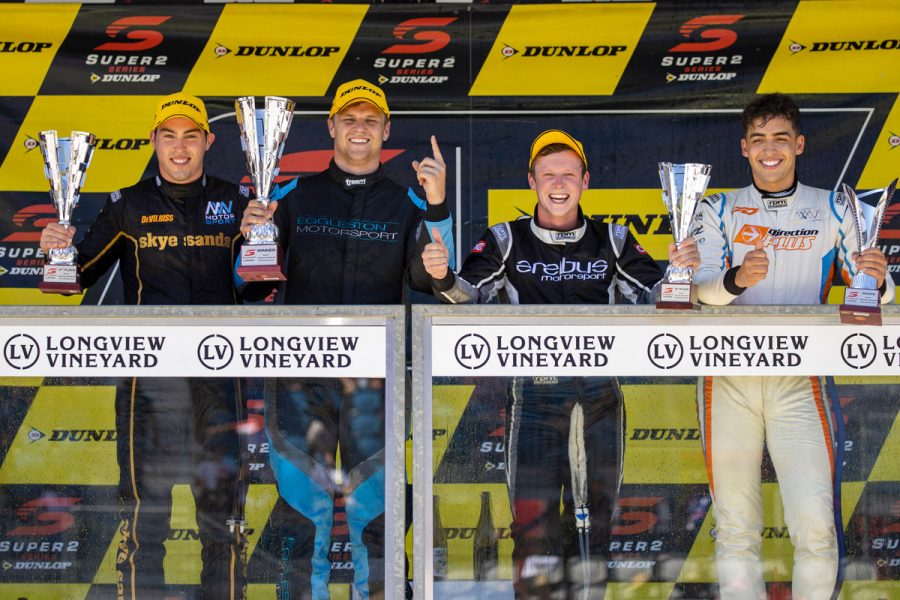 With on-track action paused during the COVID-19 pandemic, the pair will join the top-flight Supercars field as wildcards for Round 5 of the Eseries on Wednesday night, which will also feature McLaren F1 driver Lando Norris and teen sensation Jack Doohan.

They follow Super2 peers Brodie Kostecki, Thomas Randle and Angelo Mouzouris in trying their hand against the best in the business via the virtual iRacing platform. 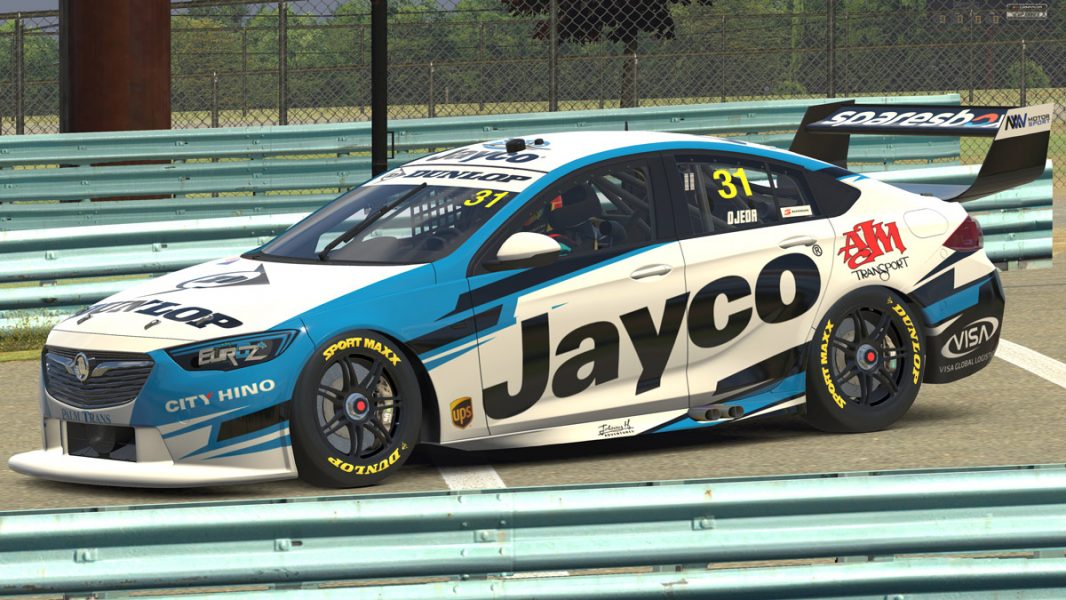 Ojeda added: “I’ve been enjoying watching the Eseries racing a lot, it’s something I’m really keen to have a crack at and I am so grateful Supercars has given some of the Super2 racers a go.

“I have not raced on iRacing before, but I have spent lots of time in the simulator at EurOz Performance at Sydney Motorsport Park in preparation for Wednesday, so hopefully that will transfer across to the new platform.”

Ojeda will retain his #31, but will compete in a ZB Commodore instead of an Altima. 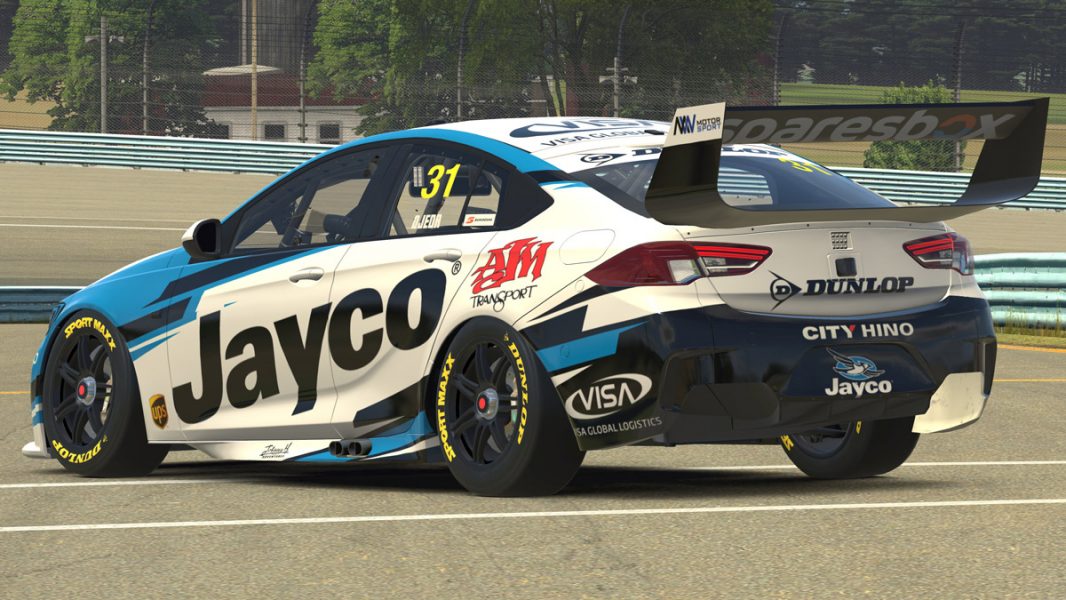 Feeney meanwhile will don the #93 in a Boost Mobile-liveried Mustang and has set targets of avoiding the typical Eseries carnage as well as making the ARMOR ALL Top 10 Shootout.

“It’s great to make my virtual Supercars debut. I’m really looking forward to it, hopefully I learn a few things I can put back into my real-life racing,” said Feeney.

“I’ve been wanting to do this for a long time. 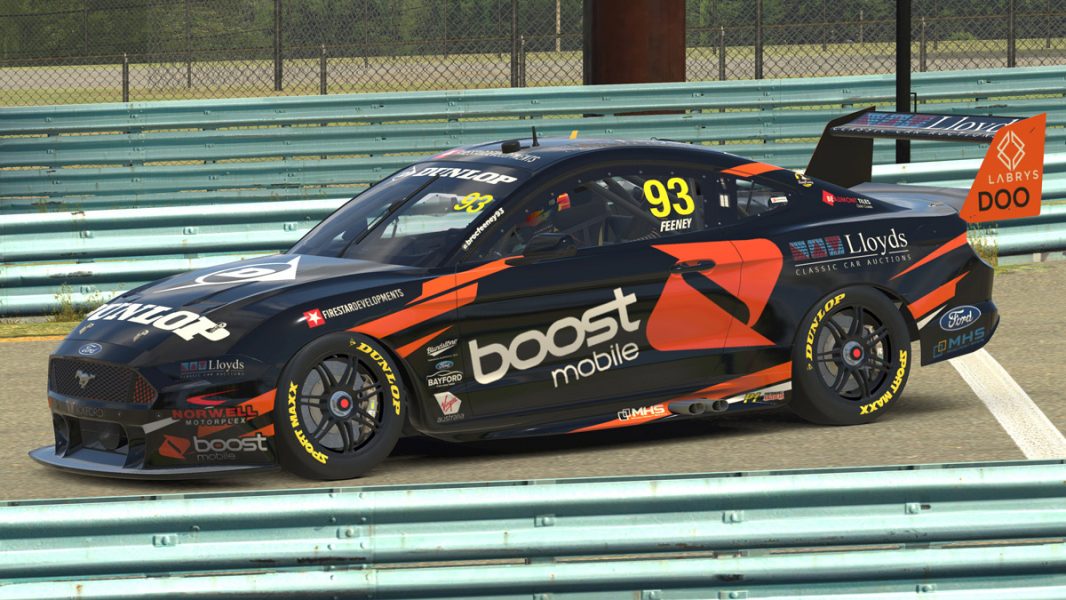 “Normally Formula 1 cars go there and a lot of open wheelers with a lot of downforce, so it’s going to be quite different racing a V8 Supercar there, it’s going to make it very challenging as well through those long corners.

“I think the racing, though, is going to be really exciting… there will be some big dive bombs into the heavy braking zones and the slipstreams will be massive.”

Qualifying will be broadcast from Wednesday 6pm AEST on Fox Sports 506, with races taking place between 7-9pm.