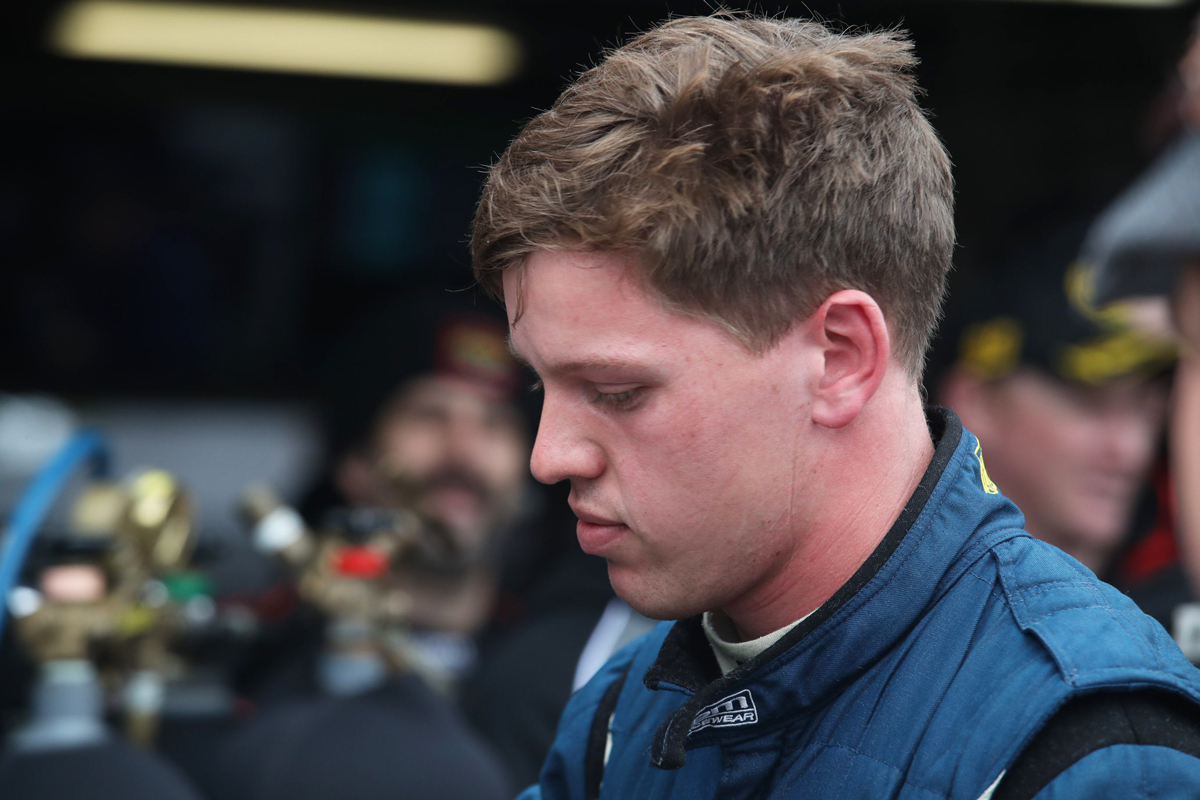 The Albury racer is in his second full season in Super2 with Image Racing, steering a Walkinshaw-built, ex-Erebus Commodore, the sister car to teammate Adam Marjoram.

Boys' season got off to a rough start at the Adelaide opener, but he's found his feet as of late, as evidenced by a career-best round at the weekend.

After qualifying on the front-row for the Saturday race, he celebrated his 22nd birthday on Sunday in style with a maiden ARMOR ALL Pole Position and his first win in the second-tier,

Not only did it mark a first for Boys, it also awarded Terry Wyhoon's squad their first victory in the series since 2007 at Oran Park.

Boys has outlined his ambitions for next year, which includes a PIRTEK Enduro Cup co-drive, possible main game wildcard entry and a third Super2 campaign with Image Racing.

"For me, next year most likely will be Super2 again with Terry [Wyhoon] and then I hope to get a co-driver seat, maybe a few wildcards – it's all budget driven," Boys said.

"That's the plan, because the end game is Supercars and you just need to keep making those steps.

"I think I've learnt heaps this year and if I can put myself into the next step next year, I think I'll be in a great frame for a main game seat the year after." 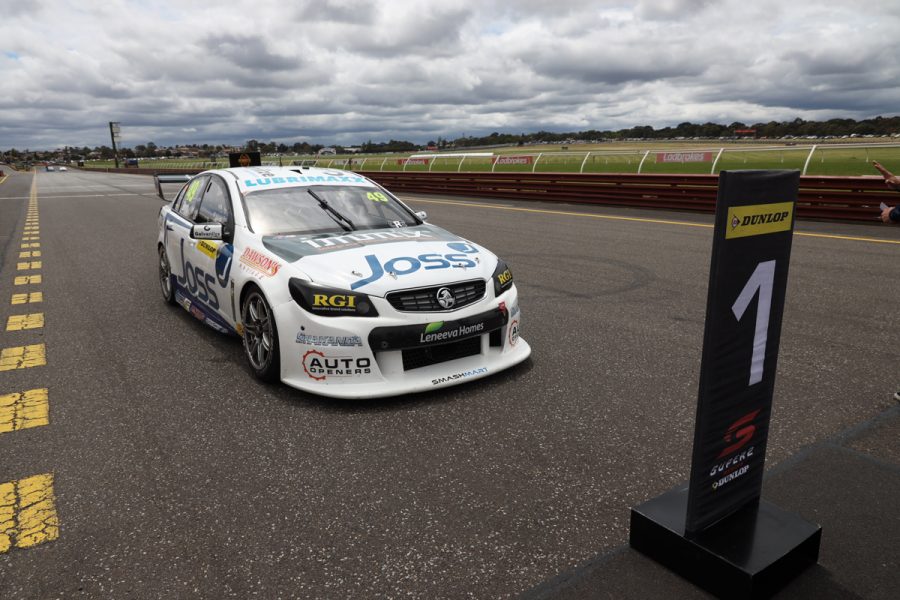 Through the first eight races of the 2019 Super2 season, Boys had only scored one top 10 placing; he's finished three of the last four races ninth or better.

At Sandown, Boys had to pinch himself after his Sunday success.

"I'm ecstatic, but I don't really know what to say, even after getting my first pole I was just trying to talk and kept mumbling," he said.

"It was sort of weird, I've never had that sort of feeling, even after wins I've had in the past, it's never been like this.

"It's just so special and my whole family has been working so hard and have sacrificed so much, so it's cool to see a result at the end of it.

Discussing the final laps of Race 2, Boys noted: “Terry was letting me know [that it was the last lap] but still kept me in the dark a little bit, because I'm a little bit of a stress head.

"When I'm in the car, I was just worried that I was going to get a bit wobbly and he could sort of tell, so he kept me in the dark a little bit and just let me drive to the finish."

The Super2 season will conclude at the Coates Hire Newcastle 500 on November 22-24.