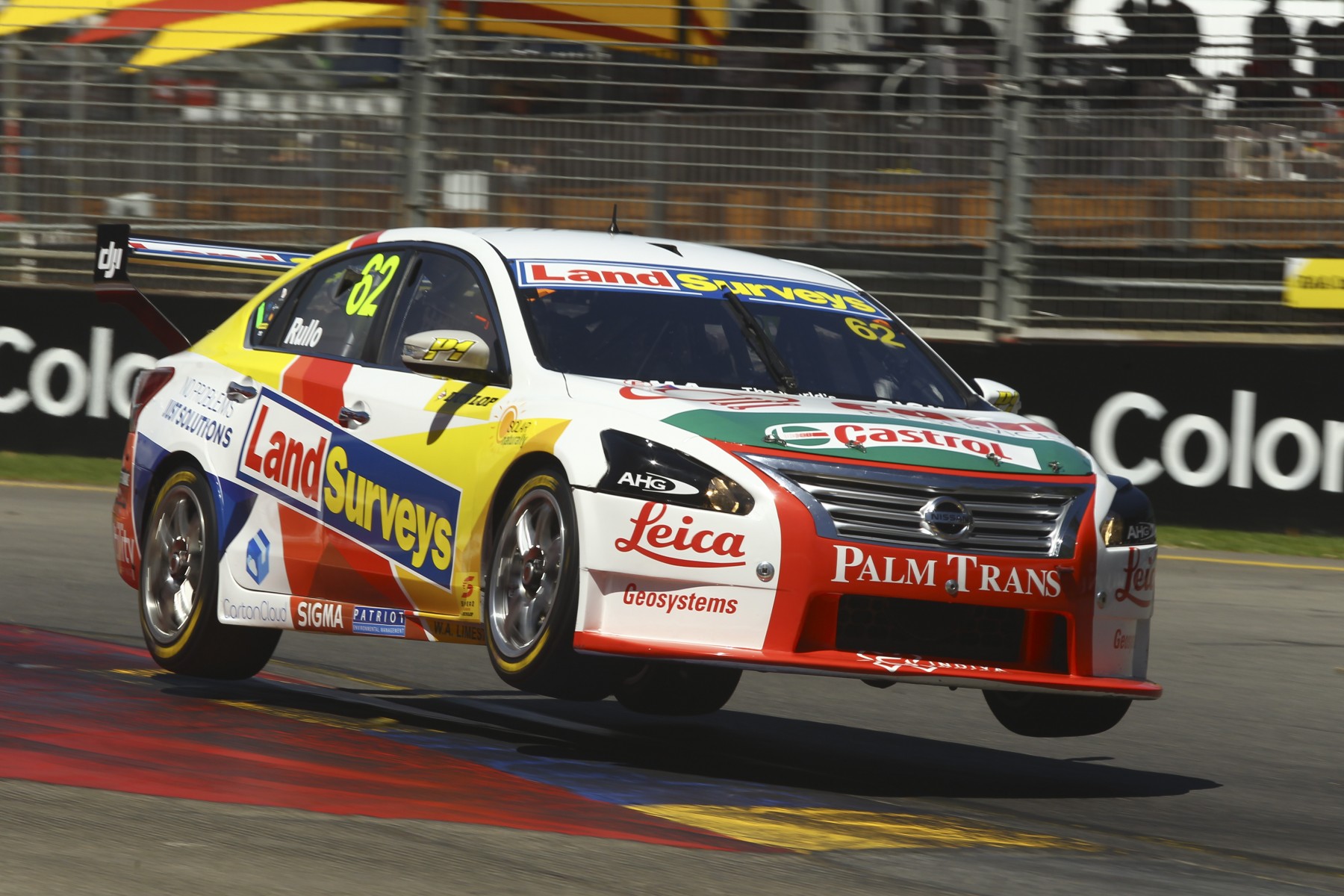 Alex Rullo is confident he will be a front-runner in this year’s Dunlop Super2 Series, despite a troubled start in Adelaide.

Rullo returns to the second-tier this year with MW Motorsport after an aborted main series campaign with Lucas Dumbrell Motorsport in 2017.

The Nissan driver qualified fourth in Adelaide, but was stripped of the position after his crew used radiator cooling fans in parc ferme.

Having started last on the 23-car grid, Rullo carved his way through in the opening race to finish 11th.

The 17-year-old then dropped back to 19th in Race 2 after a tangle with Brodie Kostecki, before again recovering to 11th in the final.

"It was a bit of a weird one to be honest," Rullo told Supercars.com of his weekend.

"We ended up P4 [in qualifying] with still a lot of time on the table, so I think that was probably the highlight of the weekend.

"Then obviously getting that taken away from us with a parc ferme infringement and having to start from the rear of the grid, that pretty much ruined our weekend."

Rullo stressed that the adversity they suffered at Adelaide has not derailed his hopes for the season, which continues at Symmons Plains on April 7-8. 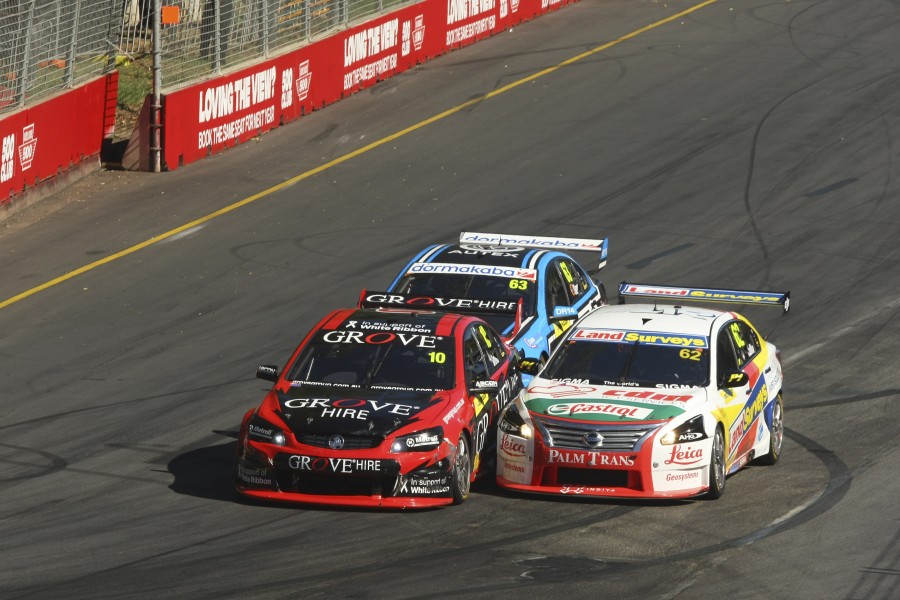 Rullo was in the thick of the Adelaide action

"We just need to move forward and keep doing what we're doing, it's not like we're off track or anything,” he said

"The stars just didn't align in Adelaide, but that's what we will be pushing for in Tasmania.

"Heading to Tasmania, I was pretty strong there last year, so if we can qualify up the front and then keep it there during the race, that would be the dream."

Rullo also took encouragement from the strength of team-mate Garry Jacobson, who won a race on the way to second for the round.

"The lap time was definitely there, the pace in the car was there, the drivability was there, so it's just a matter of stringing it all together in a weekend," added Rullo.

"I wouldn't be surprised if Matt White got a one, two, three this year, I think that's the direction we're heading in.

"it was always going to be tough with a new car, but I've definitely settled in with the car and the team, and we will have our heads down for the rest of the year."