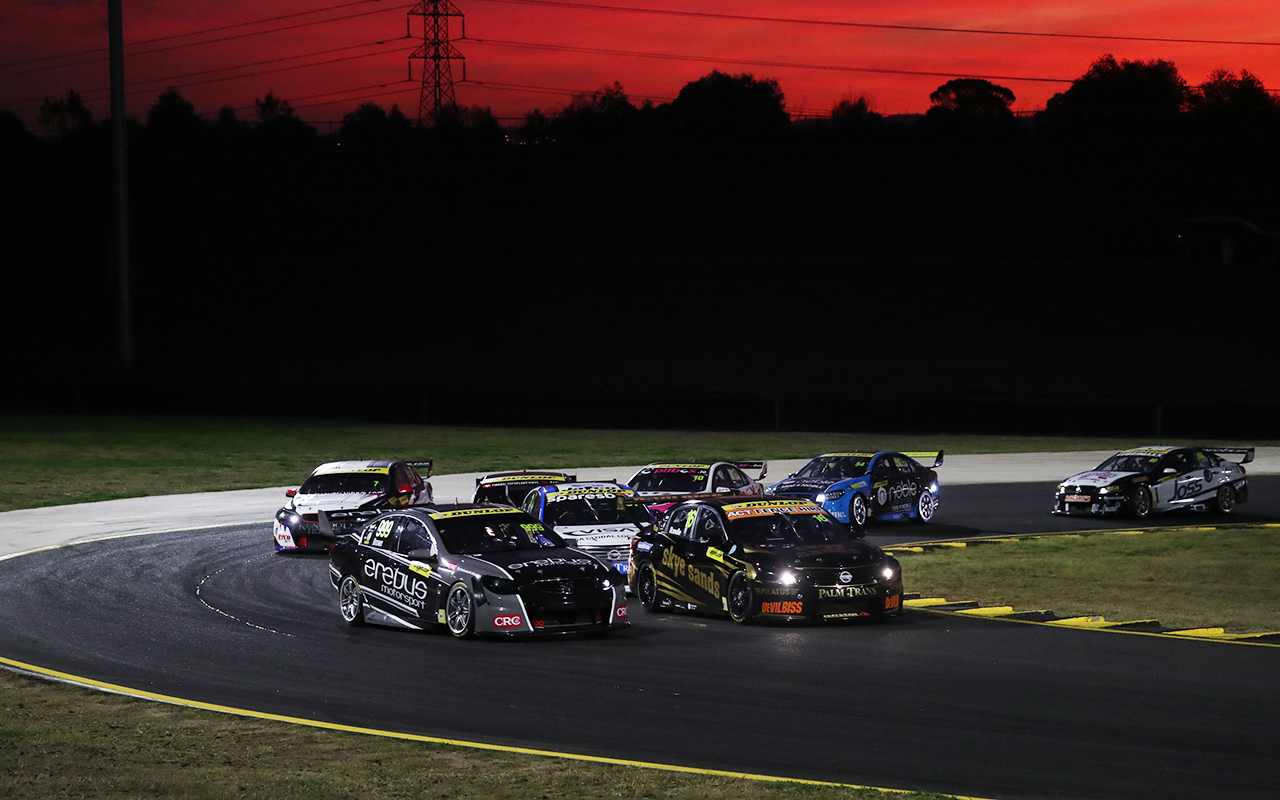 Thomas Randle has been reinstated in second place in the opening Dunlop Super2 Series race at Sydney Motorsport Park after a time penalty was overturned.

The MW Motorsport spearhead had led from the start until coming unstuck at a Safety Car restart with seven laps remaining.

Randle headed the field down the pit straight before slowing momentarily, with second-placed Will Brown rocketing by into the lead.

Things would get worse for the #16 Nissan driver, copping a 15-second penalty for a breach of restart protocols.

Randle would go on to finish the race six tenths behind Brown, only to then be demoted to ninth once his penalty was added on.

That left Brown in the series lead, given Brodie Kostecki had come home 10th after early-race electrical gremlins.

Driving Standards Advisor Craig Baird explained to Supercars.com that an investigation showed Randle slowed due to a yellow flag still being displayed on the front straight.

It’d been a late call from race control to go green that lap as officials did all they could to ensure the race could run its full distance, rather than go time certain.

“At the time it was quite a clear breach because when Thomas came onto the straight, I could see his speed raising and then his brake lights came on and the car decelerated,” Baird said.

“Under the rules you have to maintain 80km/h and when it goes green you can start to speed up, but you can’t decelerate.

“But afterwards Thomas explained to his team that he went, saw a yellow flag and then hesitated because he didn’t know if he should have been going or not.

“We investigated that and it turned out one of the flag marshals had been a bit slow withdrawing the yellow flag.

“The nice part about the time penalty system, rather than a pitlane penalty, is we can overturn it afterwards, which is what we did.”

Randle was reinstated to second, bumping rookie teammate Jayden Ojeda to third and Broc Feeney off the podium.

The MWM driver now leads the standings by eight points ahead of Brown, with another 150 points up for grabs in an 18-lap race tomorrow.