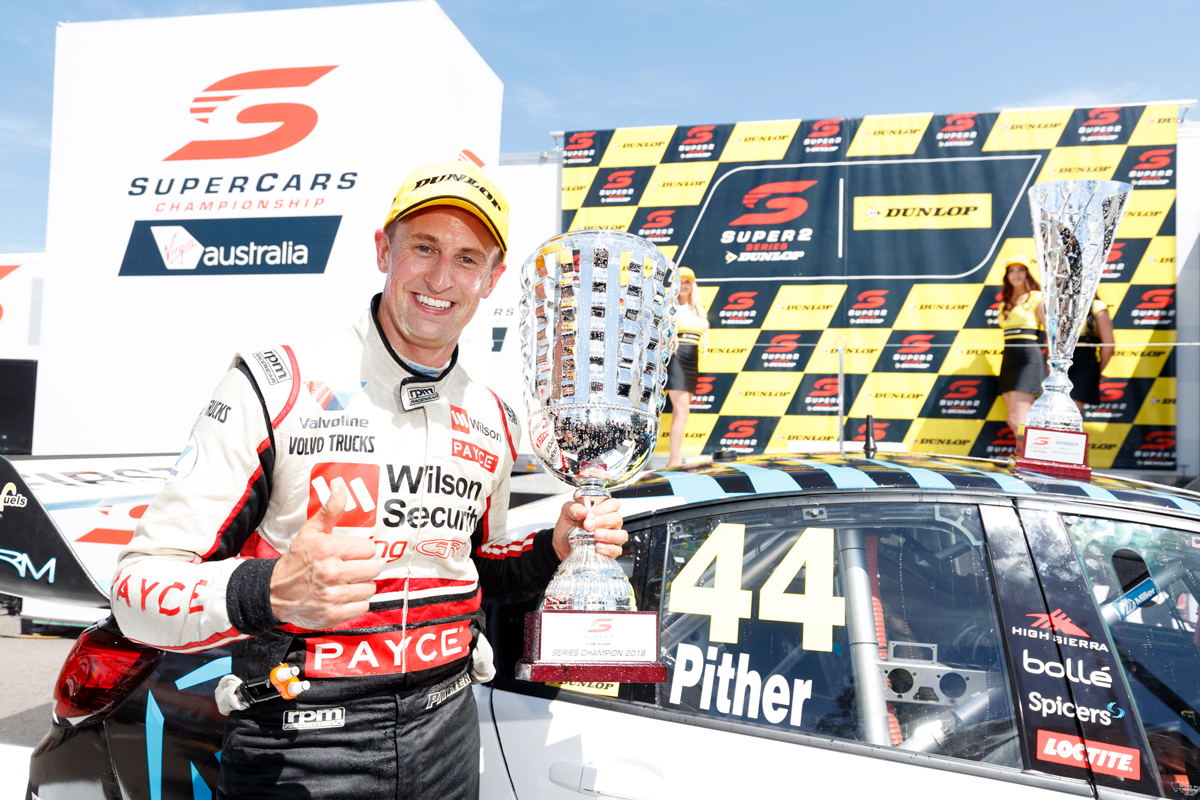 The New Zealander sealed the crown on Sunday in Newcastle for Garry Rogers Motorsport, finishing 59 points clear of Paul Dumbrell.

It marks a maiden Supercars title for both Pither and GRM, the 31-year-old driver having made his Super2 debut in 2006.

Pither joined GRM this year and finished the season with two race wins, seven podiums, six poles and the ARMOR ALL Pole Award to his name.

His best result was fourth with Brad Jones Racing in 2014. 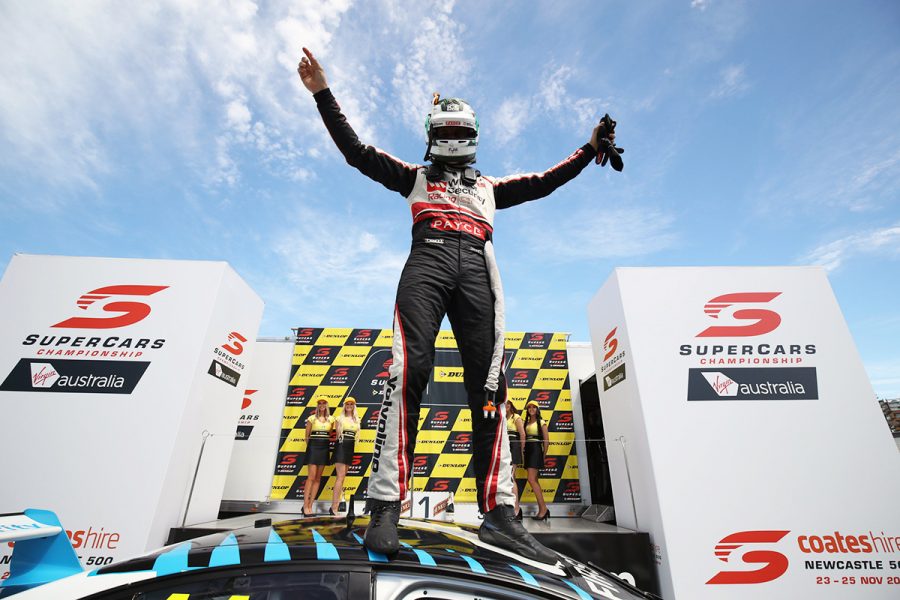 "Until now I had never won the Dunlop Series, so it was a bucket list series for me to try and win," Pither said.

"I feel a feeling of accomplishment, I guess, in winning this series.

"I did feel relaxed coming into the weekend, even though it was a bit of a challenge being a foreign track.

"I think with those wins this year you get a bit of an understanding of the big picture and how to put together a full year, and when to consolidate and when to attack.

"I couldn't tell you exactly how [my previous] championships have helped me, but I feel that they have relaxed me and my approach coming into this weekend."

Pither started the finale with a 32-point buffer over Dumbrell, which grew to 59 points after finishing the opening race second, three positions ahead of Dumbrell.

He claimed ARMOR ALL Pole Position for both of the Newcastle races and led Sunday's second leg when the race was red flagged after 10 of the 20 laps and not restarted.

His GRM campaign was paired with a PIRTEK Enduro Cup drive with Garth Tander, the pair finishing eighth in the three-event standings. 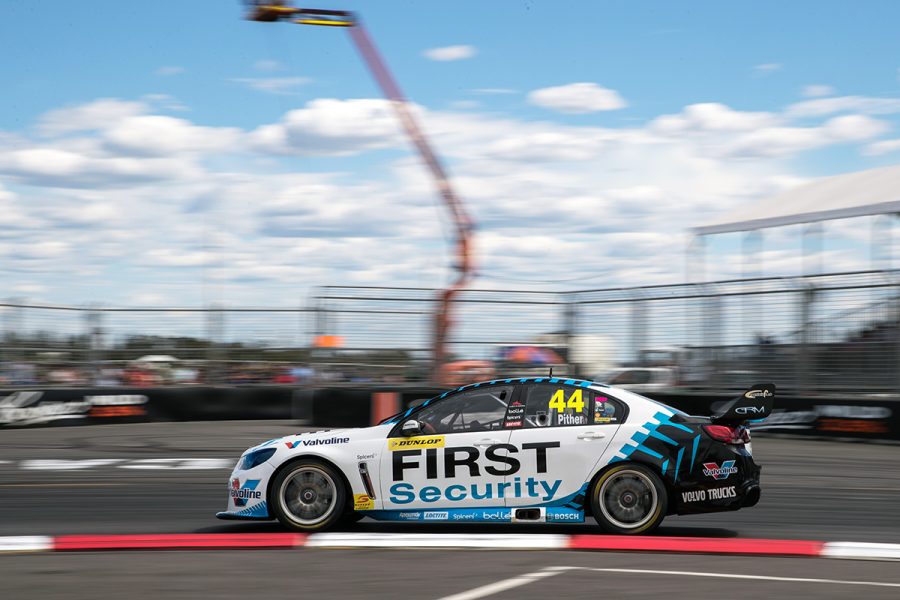 "Coming into it this year with GRM, having not raced full-time last year was a great opportunity," Pither added.

"To get the win is obviously what we were trying to achieve, but I've been in and out of Dunlop Series for a few years, not actually completing that many full championships.

"The opportunity to do that this year was exciting and to have a quick car and a great team around me was perfect and full credit to everyone involved.

"At the end of the day, I'm just the lucky guy that gets to drive the car around the track, but it is everyone in the entire Wilson Security GRM crew that play a role.

"Garry and Barry [Rogers] are great to drive, but they were pretty relaxed and pretty much all they told me was, 'go and have fun' and that is pretty much the approach I took.

"There is no pressure from them and the entire team, I was very grateful and the opportunity they presented me and the effort they put in this season as well."