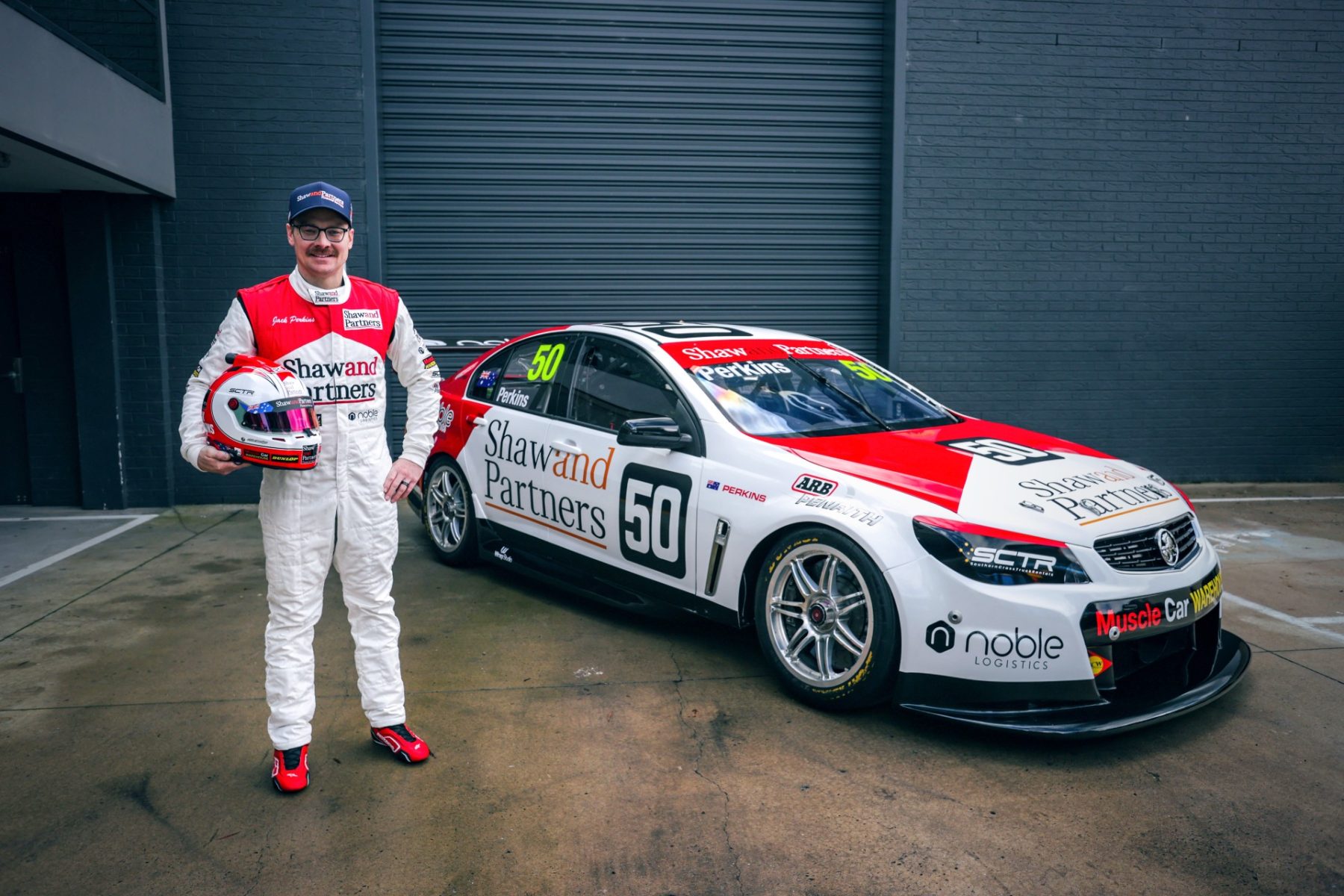 Jack Perkins will pay homage to father Larry’s Holden past with a special livery for his Super2 cameo.

The second-generation driver will line up in an Eggleston Motorsport Commodore at Sandown next week.

Perkins junior’s Super2 cameo comes in preparation for another Great Race tilt with Will Brown and Erebus Motorsport.

His car will carry the same livery Larry Perkins and Peter Brock drove to victory in the 1982 Bathurst 1000.

Four decades ago, Supercars Hall of Famer Larry Perkins first teamed up with Brock for the factory Holden Dealer Team.

Perkins and Brock reeled off three straight Bathurst wins between 1982 and 1984. 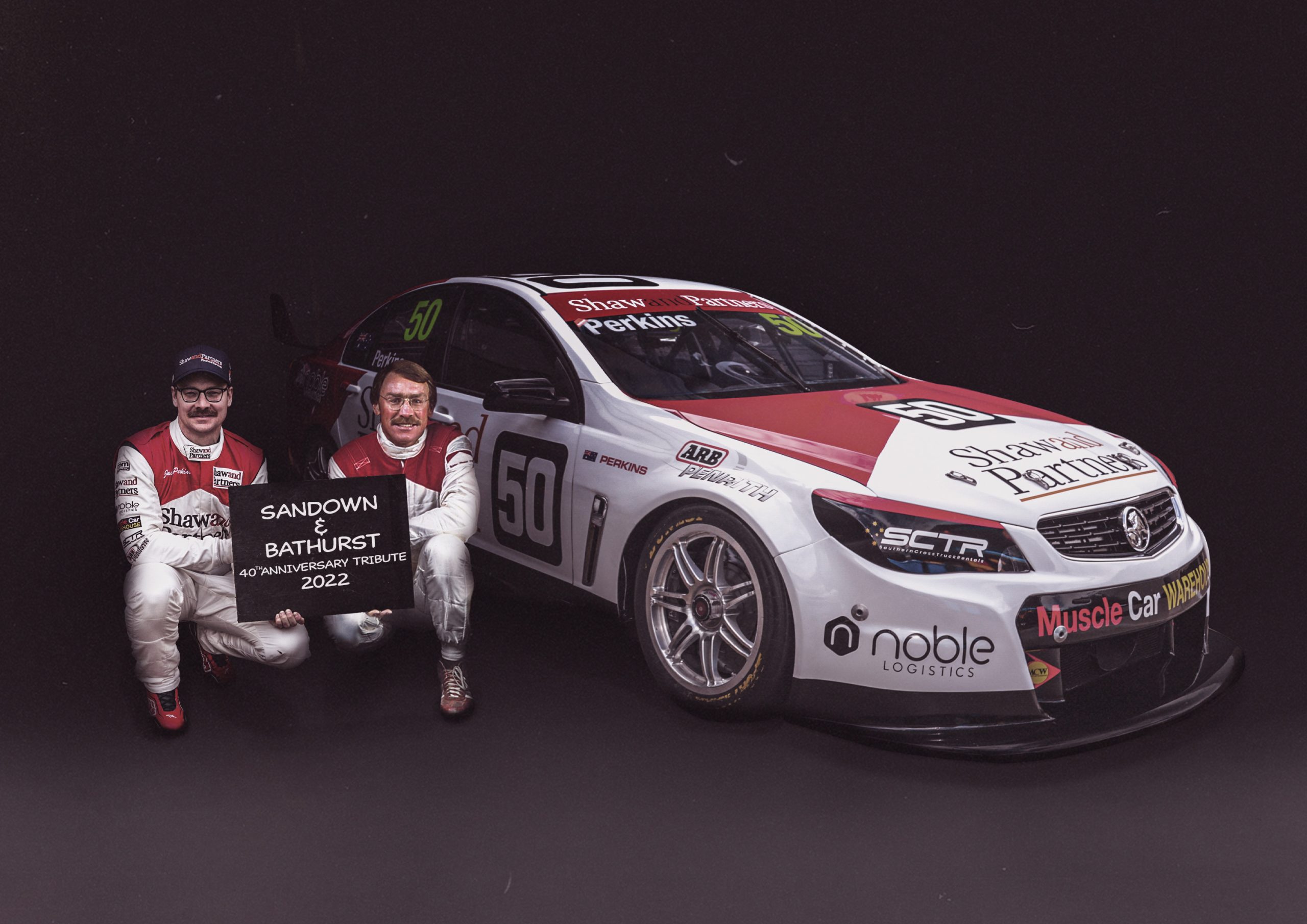 Son Jack, who finished third in 2019, will also race at Sandown with matching HDT suit and helmet.

The livery was designed by long-time Holden designer Peter Hughes.

Perkins' throwback effort is complete with a moustache like the one Larry campaigned in the 1980s.

"[Co-CEO] Earl Evans and his team at Shaw and Partners were super keen to help me prepare for Bathurst with Will Brown and Erebus Motorsport.

"We pencilled in Sandown early in the year and thought about what we could do to celebrate the sport, my father, Peter Brock, and others like Johnson and Moffat.

"They left us with such a fantastic sport, and they deserve to be celebrated.

"I reached out to design guru Peter Hughes, and we chose 1982 as it is the 40th anniversary for my dad’s first Bathurst win, and the livery is something that hadn’t been seen on a VF Commodore before. 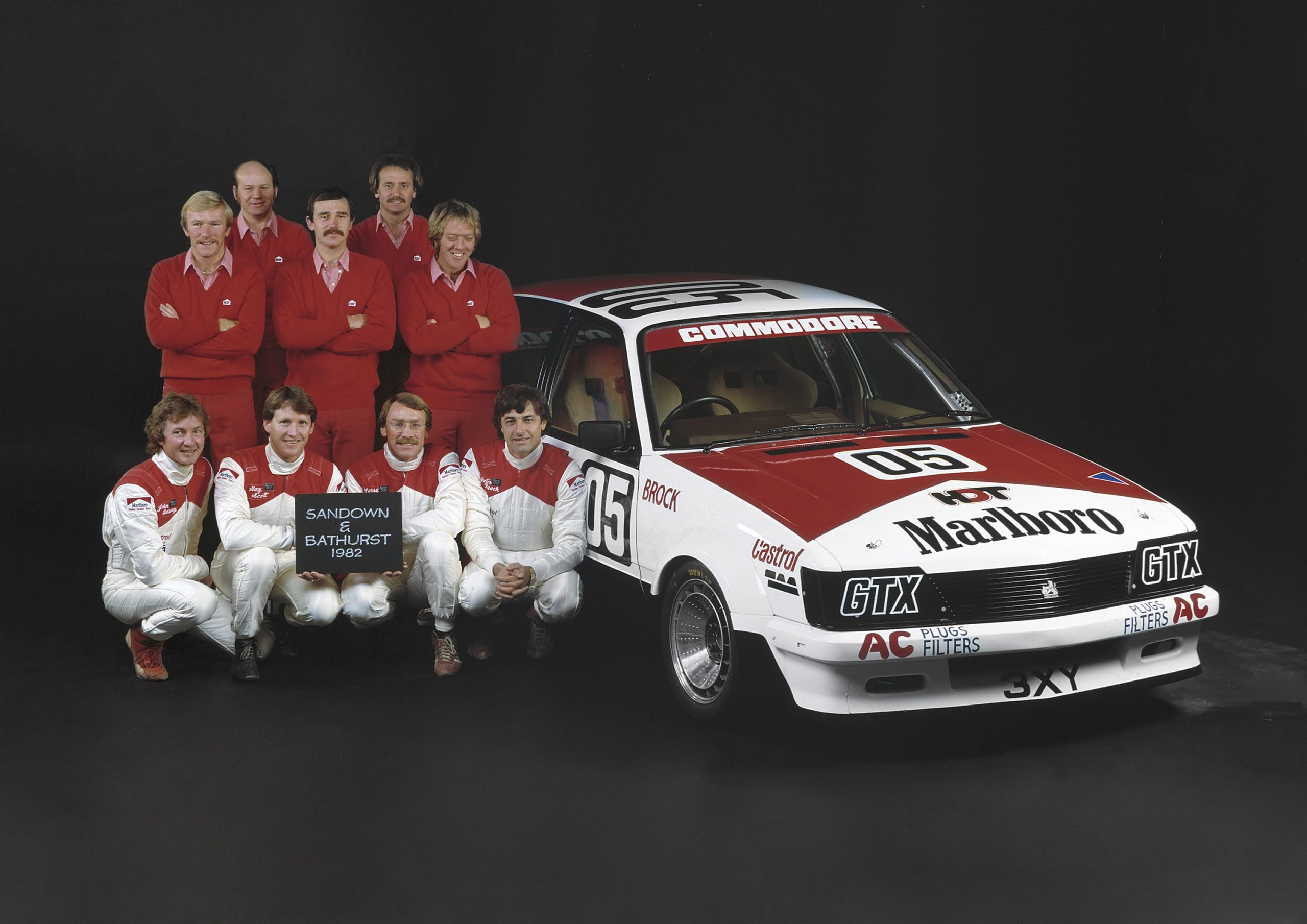 "I’m over the moon with how everything, the car, suit, and helmet, has come up, except the moustache. It’s the itchiest, ugliest thing I’ve ever done, but I wanted to go all in for the throwback."

Evans was delighted to be involved in such rich history.

"It is incredible what these two men, Larry Perkins and Peter Brock, achieved," he said.

"To be able to support Jack to race in the livery of these two phenomenal race drivers and celebrate their successes on the 40th anniversary of their team up is something extraordinary.

"Jack’s retro livery is something I am sure many fans will be excited about, as they will with Jack growing his father’s famous moustache, although I’m not sure he now thinks that was a great idea."

Perkins will test the car on Tuesday at Winton Motor Raceway.

The 2022 Dunlop Series will resume at Sandown on August 19-21. Purchase your tickets now.