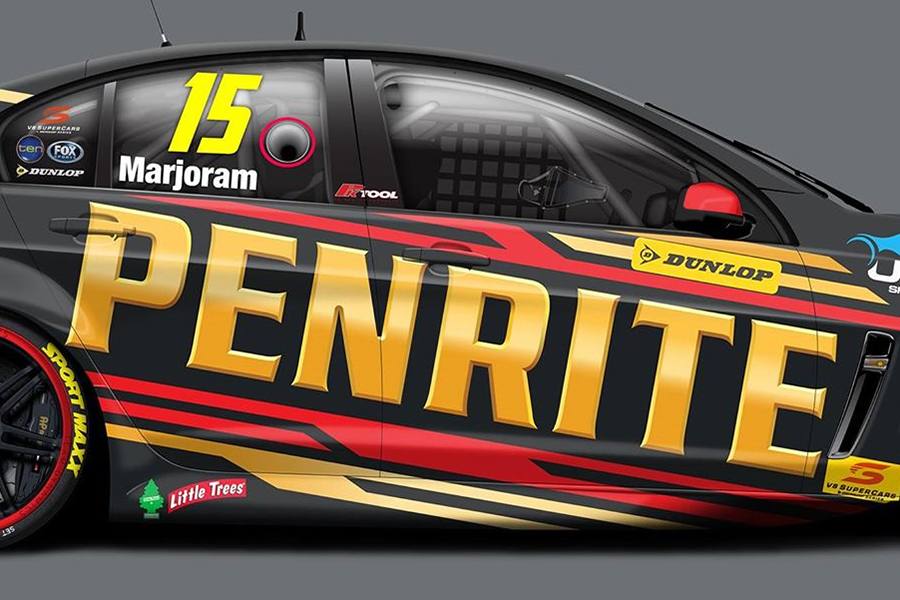 Adam Marjoram will channel an Erebus Motorsport livery in the 2019 Dunlop Super2 Series, when he carries backing from Penrite Oil.

An Erebus Academy member, Marjoram is entering his second season with Image Racing, which itself now has an affiliation with the Supercars squad.

The West Australian lost major backer Auto One over the summer, but secured his seat alongside Jordan Boys recently.

"I've got a long association with Erebus and then to have Penrite on the car, I think there's a lot of synergies that can be realised," Marjoram told Supercars.com.

"These guys on the car are all saviours of the program. To be able to link it all up in many different ways, it's really exciting.

"While it's slightly different to Erebus Motorsport and their look, it's quite similar as well.

"It's awesome. I'm so excited. It's all come together very late in the piece, I only kind of new I'd be racing this year about a week ago.

"Without the likes of Penrite, Rare Spares, ICT, Bremtec and Supercharge Batteries, I would not be able to race this year." 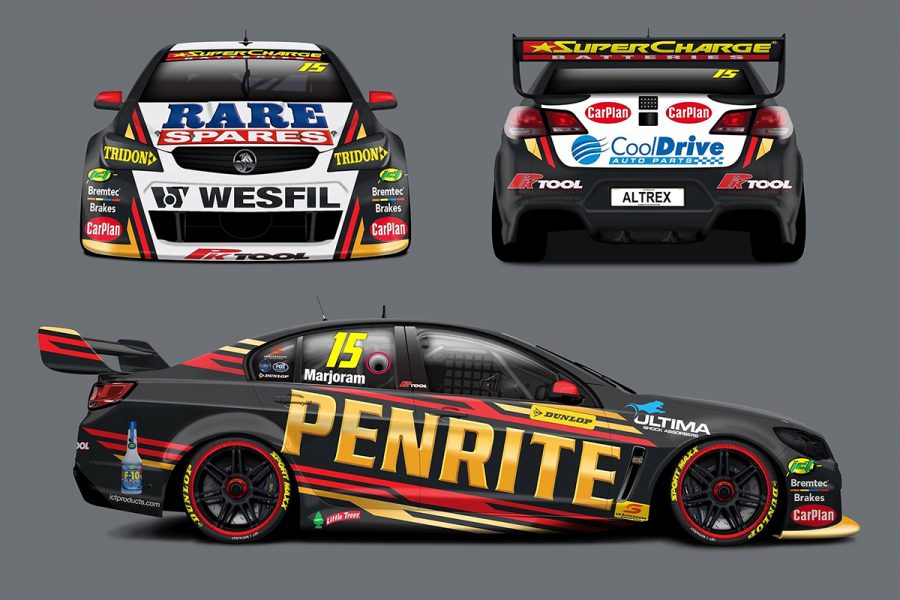 He took 16th last year with Terry Wyhoon's outfit, including four top 10 finishes and a best grid position of seventh in Townsville.

Image Racing tested at Winton on Wednesday ahead of next week's season opener at the Superloop Adelaide 500, with new engineer Jayden Marciano from Erebus on Marjoram's Commodore.

"To be back with Image Racing, I didn't want to go anywhere else," he added.

"We had a pretty good season last year and a lot of potential.

"To keep that continuity I think's a big thing in the face of a whole lot of new sponsors and a new look for the team.

"The test day on Wednesday went really, really well. We went through our program with a new engineer on the car, with support from Erebus.

"It's really, really exciting. I think it's shaping up for a really good year.

"I just can't wait to sink the teeth into it and go hard."

Adam Marjoram  ›
Stay In The Know
Sign up to the Virgin Australia Supercars Championship Newsletter
We use cookies to ensure that we give you the best experience on our website. If you continue to use this site we will assume that you are happy with it.Ok