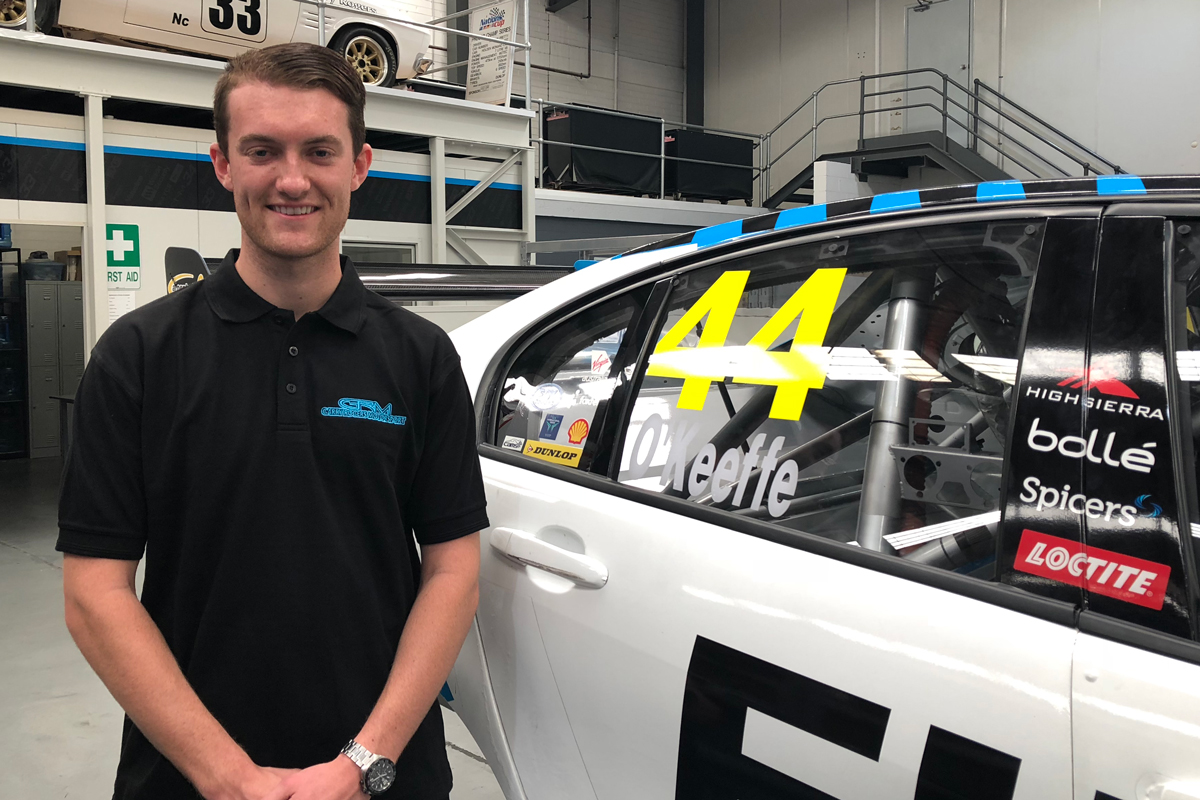 Carrera Cup Australia frontrunner Dylan O’Keeffe will step up to the Dunlop Super2 Series in 2019 with Garry Rogers Motorsport.

The 20-year-old has been confirmed alongside Mason Barbera in the team’s line-up, replacing 2018 champion Chris Pither.

O’Keeffe enjoyed a strong Carrera Cup season and undertook two Supercars tests, joining Erebus for a day in June before completing a Super2 evaluation with GRM this week.

Team owner Garry Rogers says he’s pleased to give another young driver the opportunity to break into Supercars. 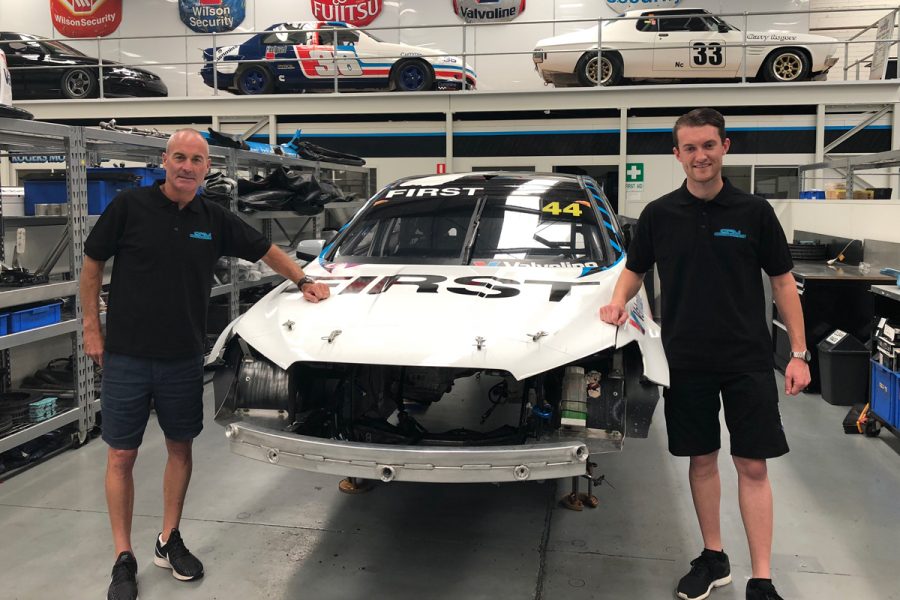 “I have always been a fan of bringing young talent into motorsport and over the past couple of years I have been evaluating the young drivers competing in other championships,” he said.

“The Porsche Carrera Cup is one that we see every round of and I have been impressed by Dylan O’Keeffe as he has come through the ranks and in 2018, as a 20-year-old he finished a close third in the championship, beating along the way some very experienced Porsche racers.

“After a successful evaluation day at Winton on Tuesday GRM are very excited to have Dylan join Mason for the 2019 Super 2 Championship."

Rogers also extended his thanks to Pither, who is understood to be in the frame, but not guaranteed, to return to the squad’s PIRTEK Enduro Cup line-up. 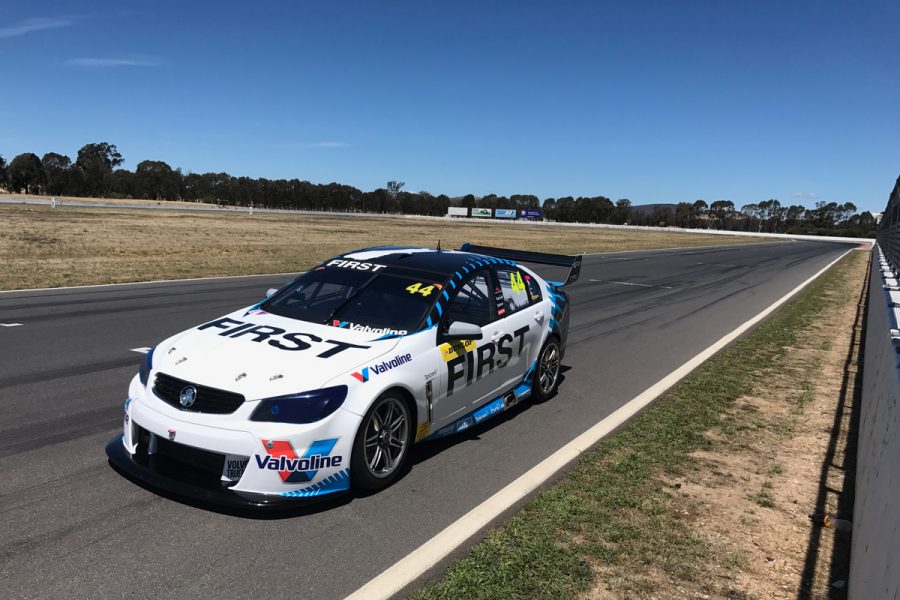 O'Keeffe tested on Tuesday with modified First Security branding, signifying the loss of the sponsor

“I was extremely proud of Chris with the manner in which he approached the 2018 Super 2 season and very, very happy for him, his family and the GRM crew that he took out the crown of champion,” said Rogers.

“For a driver who had previously run in the Super2 Series and on to the Virgin Supercar Championship, his attitude on returning to Super2 was first class.

“Not only has Chris excelled himself this year he has also been a major factor with the rapid improvement of Mason Barbera.”

O’Keeffe is meanwhile excited to be the latest in a series of young talent to get their Supercars break with GRM.

“I’ve learned a lot during my last three seasons in Carrera Cup, and this year I demonstrated my ability to match it with the best drivers in the category,” O’Keeffe said.

“My family and I assessed the options for 2019, and the Dunlop Super2 Series presented the most logical pathway towards my ambition of racing full-time in the Supercars Championship. 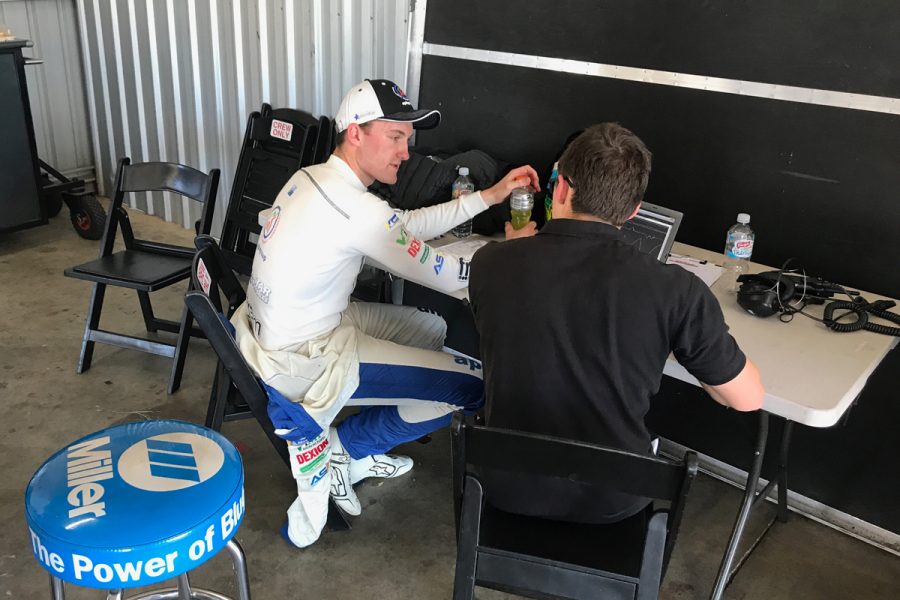 O'Keeffe at Winton on Tuesday

“I completed around 300km on Tuesday, which enabled me to fine-tune my driving technique – it’s a very different style to the Porsche.

“I also worked closely with the team on car set-up, to understand the effects of different changes.

“I can see why GRM has been so successful at introducing young drivers to Supercars – it’s a very comfortable environment where I’m encouraged to keep improving.

“It will be the ideal place for me to learn about all the on and off-track aspects of being a Supercar driver, and I can’t wait for next season to start!”

The 2019 Dunlop Super2 Series will kick-off at the Superloop Adelaide 500 from February 28-March 3. 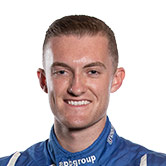