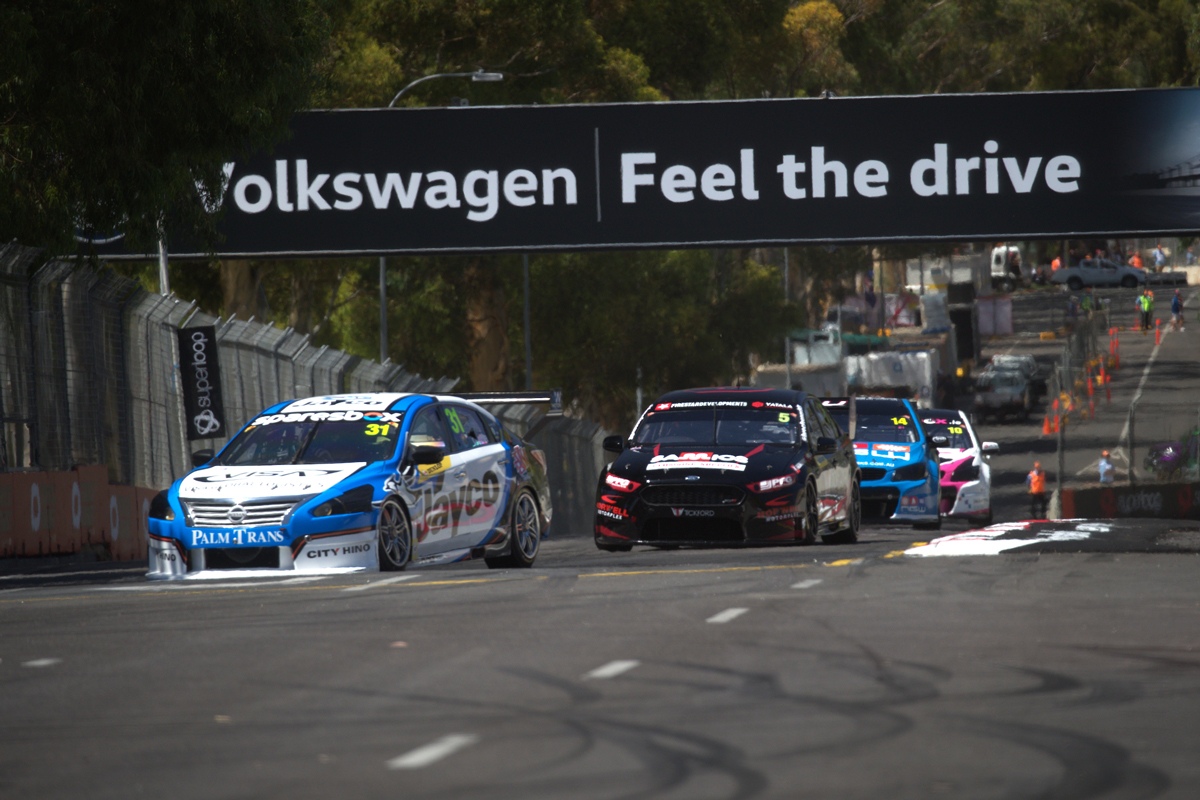 Dunlop Super2 Series newcomer Jayden Ojeda hopes to carry forward learnings from his Adelaide debut, having proven he can hold his own up the front.

The 20-year-old was a late addition to the second-tier grid, announced at MW Motorsport during race week, after finishing runner-up to Broc Feeney in Super3 last year.

Ojeda’s first race weekend at Adelaide got off to a poor start, crashing in opening practice and qualifying second last of the 13 runners.

He improved to take ninth in Race 1, before shining with fourth and fifth place finishes in the second and third outings.

Ojeda left Adelaide fifth in the points and as the lead rookie, but knows he'll have to improve his one-lap pace for the next round in Tasmania, on April 3-5.

"Quali didn't really go our way, I had a kerb hop on my quickest lap, but ultimately the Dunlop tyre is very different compared to the Kumho tyre I was working with last year," Ojeda told Supercars.com.

"It has a lot shorter operation window within qualifying, so it really does come down to that one lap.

"It's something that I've got to work on myself, but obviously trying to pull out a lap at Adelaide is daunting.

"Qualifying is definitely something I'll need to work on, especially at somewhere like Symmons Plains, where you know the racing will be really close because there's more track. 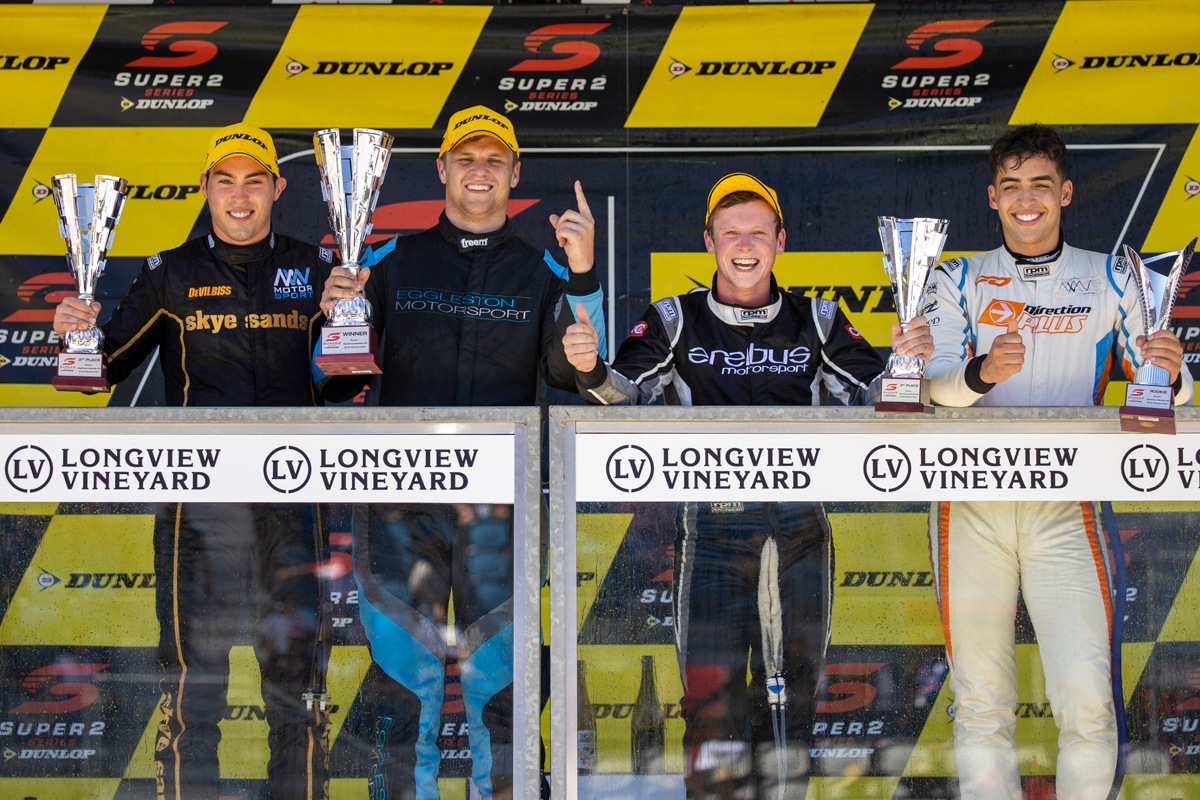 "It will be crucial to get that track position and I think I proved [at Adelaide] if I can get track position there's no reason why I can't hold my own with that top bunch.

"There's a lot that goes into that one lap, there's the whole warm-up phase and obviously putting it all on the line.

"At the end of the day a lot of people are in the same boat as me, so it's still something that I've got to work on and refine to find myself further up the grid come race day."

Ojeda is part of an all-new line-up for the reigning title-winning Nissan squad, alongside fellow rookie Zak Best and spearhead Thomas Randle.

Randle took placings of second, second and first at Adelaide, while Best was a surprise third in qualifying before having a tougher run in the races.

Having graduated from the third-tier category, Ojeda described his new competition as "intense".

"It’s a different level of racing,” he added.

"It’s ultra-competitive as you can see from the times and the results. It’s close, it’s fast, it’s everything you want it to be."

The top rookie at the end of the year will be awarded $100,000 towards their 2021 Dunlop Super2 Series budget. 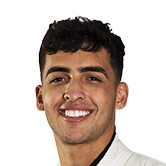 Jayden Ojeda  ›
MW Motorsport ›
Stay In The Know
Sign up to the Virgin Australia Supercars Championship Newsletter
We use cookies to ensure that we give you the best experience on our website. If you continue to use this site we will assume that you are happy with it.Ok