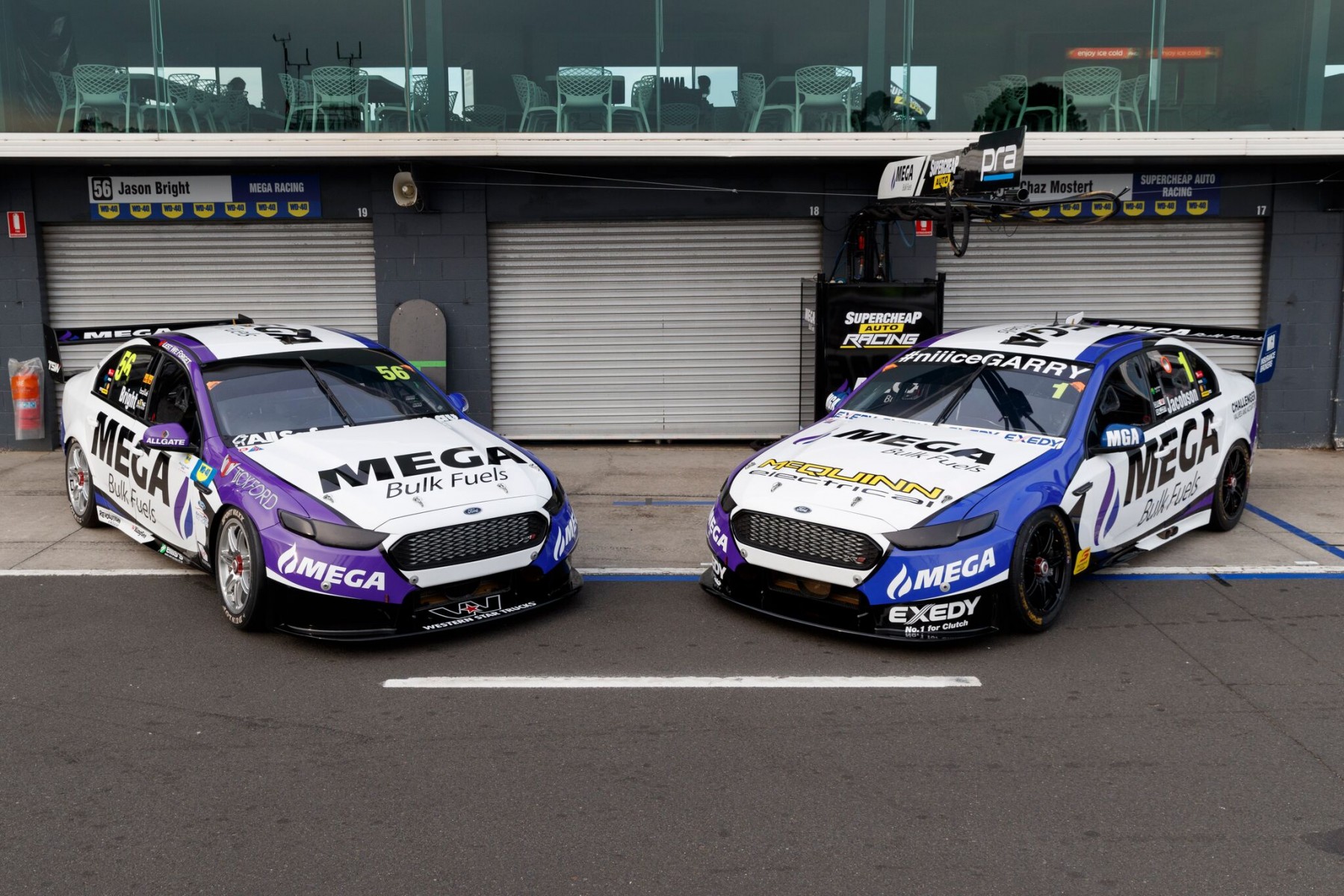 Garry Jacobson's Prodrive Ford will sport backing from MEGA Bulk Fuels for the remainder of the Dunlop Super2 Series season.

The livery mimics that seen on Jason Bright's Virgin Australia Supercars Championship entry, which Jacobson will co-drive in the PIRTEK Enduro Cup.

Jacobson sits seventh in the Super2 standings but heads to the track he took two wins and a second place in 2016 full of confidence.

"It's fantastic to be working so closely with MEGA Bulk Fuels," said Jacobson.

"They're a great bunch of people and it's exciting to take this sponsorship to another level.

"It'll be great to have a bit of continuity between my car and the car I'm driving in the Endurance Cup later this year with Jason Bright.

"The cars look similar but both look fantastic so I'm excited to take it to the track at Phillip Island."

Terry Knight, the MEGA National Motorsport Manager, said extending the organisation's backing into Super2 is important for the company.

"It's fantastic to take our relationship with Garry another step further," Knight said.

"He's a great young man with obvious driving talent and is also a great ambassador for our brand so we're really proud to be supporting him for the rest of the season.

"It's exciting for us to be able to expand our sponsorship into the Dunlop Super2 Series as well.

"The guys racing in that category are the future of the sport so for us to be able to play a part in their careers is a big part of what we do." 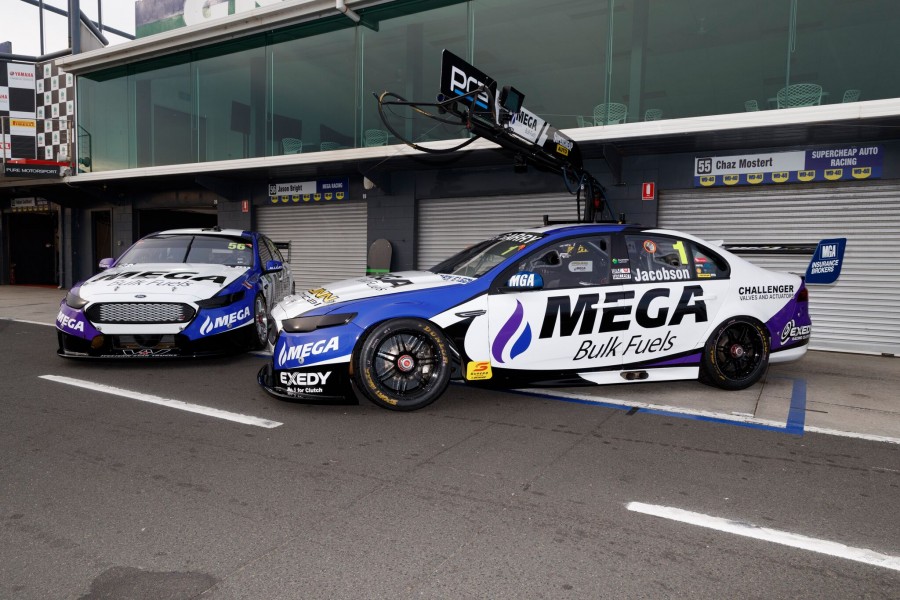 MEGA Racing ›
Stay In The Know
Sign up to the Repco Supercars Championship Newsletter
We use cookies to ensure that we give you the best experience on our website. If you continue to use this site we will assume that you are happy with it.Ok