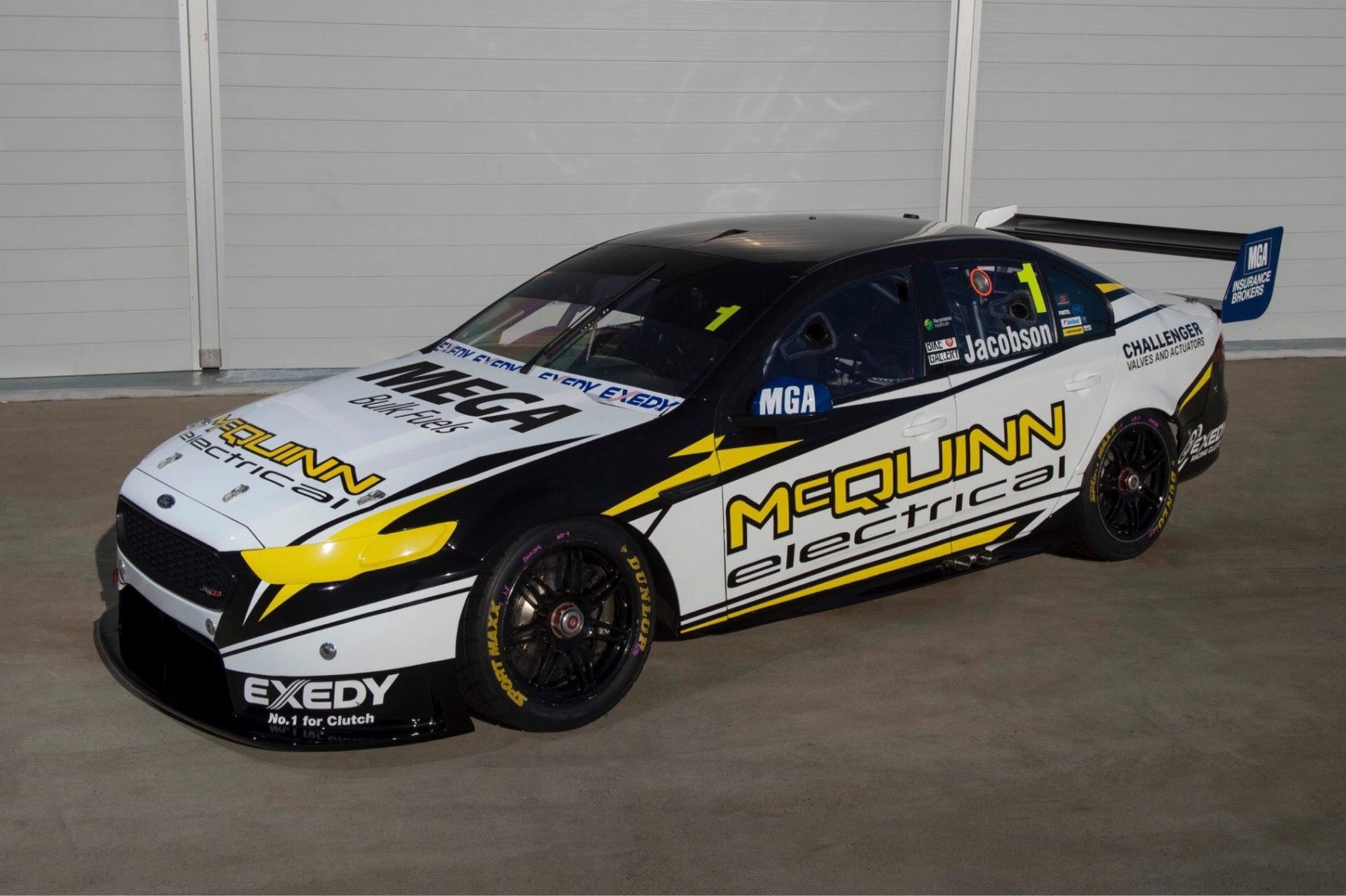 Garry Jacobson has unveiled a new major backer as he attempts to defend his Dunlop Super2 Series title in 2017.

The #1 Prodrive Ford will be supported by McQuinn Electrical for Jacobson’s quest to become the second-tier’s first back-to-back winner.

Jacobson has elected for a fifth season in Super2 as part of a program that will see him debut in the Pirtek Enduro Cup alongside Jason Bright.

The 24-year-old won four of the 16 races on the way to last year’s title, three less than team-mate Jack Le Brocq.

“I believe that consistency last year won the championship, so I will be aiming for that same consistency all year,” said Jacobson.

“I feel like I’ve got a little bit more speed in me so being up the front of the field in qualifying and in my races is an expectation I have from myself and Prodrive expect from me.

“The competition this year will be as strong as any year if not stronger so I am looking forward to the challenge of being the reigning champion.” 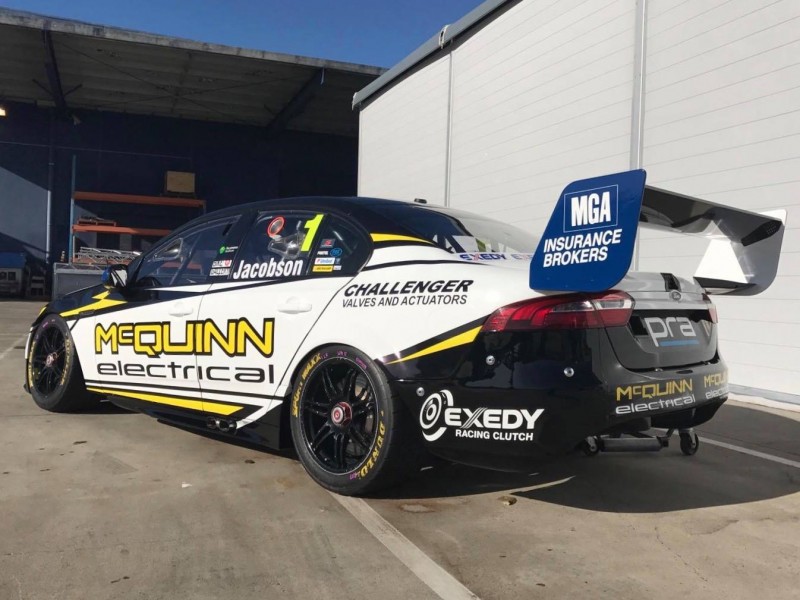 Garry Jacobson  ›
2016 DVS McQuinn Electrical ›
Stay In The Know
Sign up to the Virgin Australia Supercars Championship Newsletter
We use cookies to ensure that we give you the best experience on our website. If you continue to use this site we will assume that you are happy with it.Ok