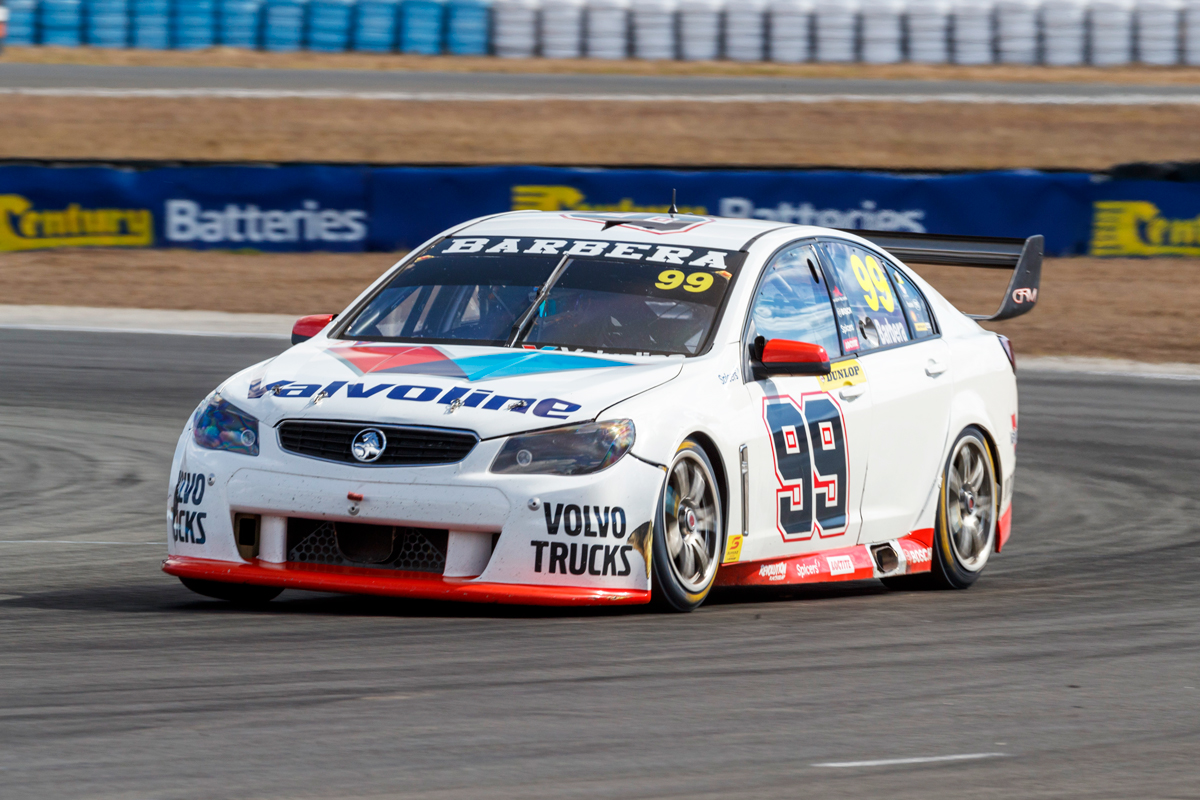 Garry Rogers Motorsport will scale its Dunlop Super2 Series program back to a single entry for the remainder of the 2019 season, in the absence of Mason Barbera.

The Queensland native, who is in his third year with GRM, sits 11th in the points with a best race result of third at the opening round in Adelaide.

Having contested all four rounds to date, Barbera has elected to sit out the remaining rounds due to commitments with his family’s business, Barbera Farms.

As a result, GRM has opted to run a sole car for the three remaining rounds, focusing on first-year Super2 driver Dylan O'Keeffe, who sits eighth in the standings. 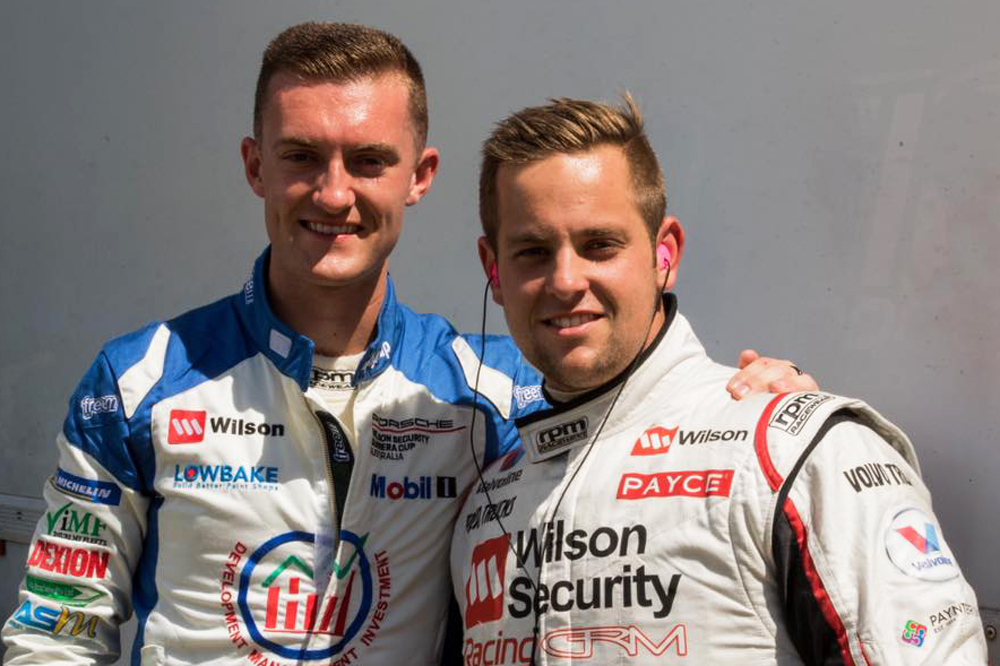 "The #99 car is not running, we're putting it on hold until next year," Barry Rogers told Supercars.com.

"Mason is busy, he's got a family farming business and he's been busy all year.

“It's been tough for him this year, he hasn't been able to get to test days or anything like that because of work commitments.

"He said he has to get on top of a few things there and he was struggling to focus on both work and racing.”

The Dunlop Super2 Series resumes on October 10-13 for the fifth round of the season as part of the Supercheap Auto Bathurst 1000.