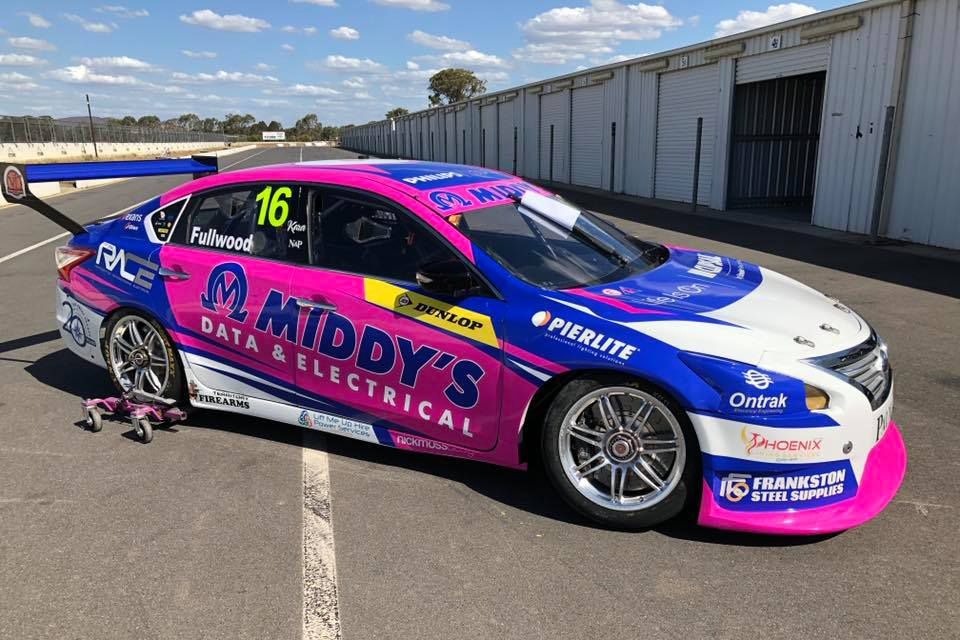 Bryce Fullwood says reuniting with MW Motorsport in the Dunlop Super2 Series feels "almost like I had never left".

Fullwood made his Super2 debut in 2015 for Paul Morris Motorsport, before switching to an MW-run Falcon for the final round that year.

He stuck with Matt White's outfit for the next two seasons, stepping into a current-generation Nissan Altima for the second half of 2017.

That led to Fullwood's best Super2 results, namely top-three race finishes in Townsville, Sandown and Newcastle, where he took a maiden round podium.

The 20-year-old joined Matt Stone Racing for what was ultimately a troubled 2018, but has now rejoined the Nissan operation.

He will drive his late-2017 Altima chassis and link again with engineer Brendan McGinniskin.

"I've done the majority of my career at this team, so certainly the transition was fine, it was almost like I had never left," Fullwood told Supercars.com.

"The competition goes up every year, obviously with Triple Eight fielding a few cars now, but we did finish the year pretty strong in 2017 and the cars ran pretty strong last year as well.

"I'm working with the same engineer that I worked with when I was there last time, who I've done two years with previously, and I get along with.

"Matt White was keen to have me back and the cars ran well last year and I saw an opportunity to work with people that I already knew and got on with really well, which is what prompted me to make the move back." 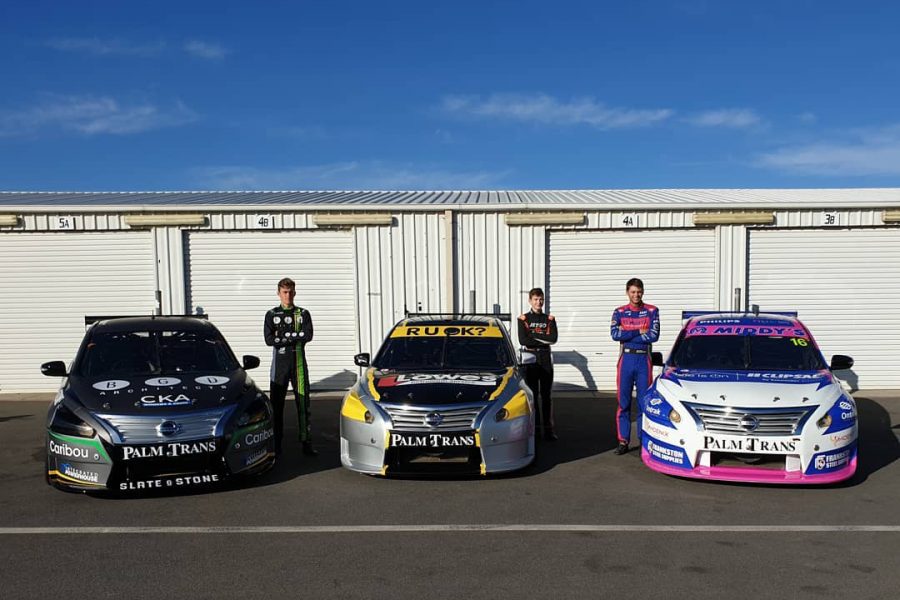 MW will field Zane Goddard, Tyler Everingham and Fullwood in 2019

In the back half of 2017 aboard the Nissan, Fullwood rose from 20th to finish 11th in that year's standings.

His move to MSR netted 17th in the standings with a best race result of ninth, and a mid-year car swap.

MSR took on a pair ex-DJR Team Penske Falcons in 2018 for Super2 and its step up to the main game with Todd Hazelwood.

Both were parked after a tough first half of the year, the outfit reverting to Triple Eight-built Commodores.

"We had a tough year with Matt Stone and I think the biggest thing I could put that down to was purely timing," Fullwood explained.

"Having stepped up to the main series and everything like that, it was a pretty tough year for everyone involved at Matt Stone.

"I've got nothing against those guys at all; they do a good job, it was just a hard slog for everyone and that's all there was to it.

"It was purely just making the step up to main game, the team had to expand and there was a lot of factors there that are things you just go through.

"I feel like we certainly didn't show what I am made of last year, I think at the end of 2017 I started to get my head around a Nissan and started to go well."

The opening round of the 2019 Dunlop Super2 Series commences this Thursday, as part of the Superloop Adelaide 500.