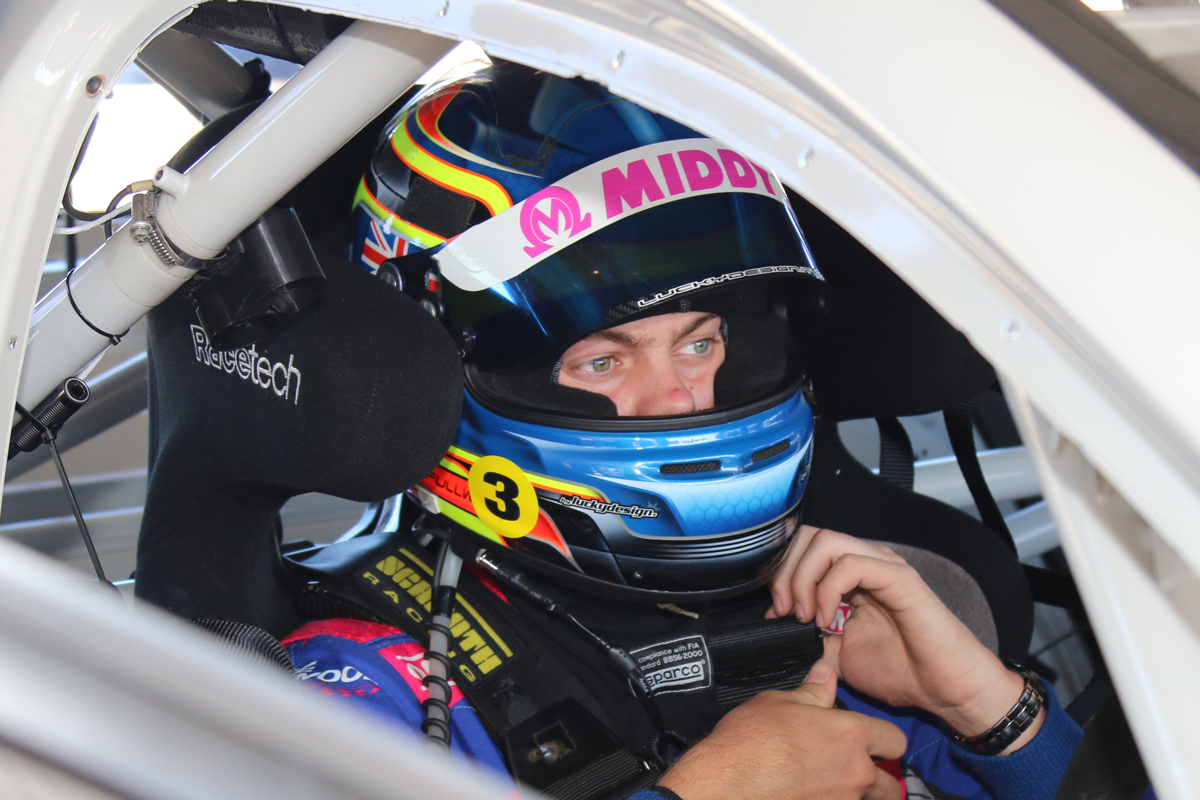 Fullwood joined the 2017 title-winning squad this season, as it purchased a pair of ex-DJR Team Penske Falcons for Super2 and its step into the main game.

However Fullwood in Super2 and Supercars rookie Todd Hazelwood struggled to be competitive through the first half of the year.

The team put Fullwood in Hazelwood's 2017 Commodore for the last Super2 event in Townsville, and has now made the brand switch with its main game entry as well.

Hazelwood is reunited with his ex-Triple Eight VF in the main game with immediate effect, while Fullwood switches to the sister chassis raced by Adam Marjoram last year for Sandown at least.

MSR hopes to develop the two Falcons into packages to return to action in Super2. 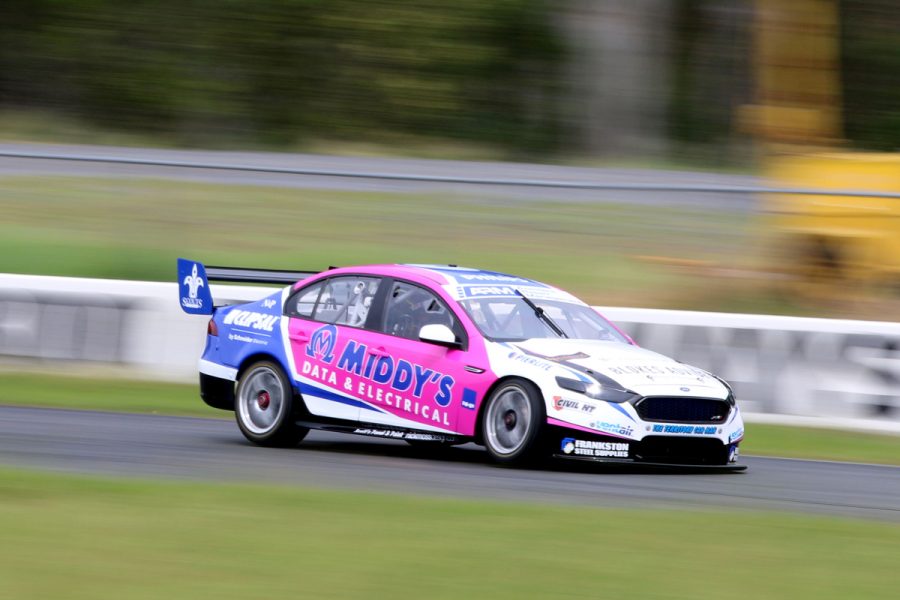 Rain hit Fullwood's pre-Townsville test in the Commodore, and he finished 12th and 10th in the two Reid Park races, but he will get a proper outing before Sandown's round next month.

"I didn't have high expectations going into the weekend, I think that's a good way to set yourself up to fail," Fullwood told Supercars.com of Townsville.

"Having a test day in the car definitely would have really helped, we wouldn't have been on the back foot so far.

"On top of that, there were some balance issues that we couldn't iron out of it and that ultimately really held us back.

"We didn't go as good as we wanted to and there were definitely things holding us back as to why we couldn't go better.

"Thankfully we've got a test day leading up to the next event, so we'll hit the reset button and see what we can do there, and get a few laps under our belt."

Fullwood, who sits 13th in the Super2 standings, will partner Hazelwood in the PIRTEK Enduro Cup, which starts with the RABBLE.club Sandown 500. 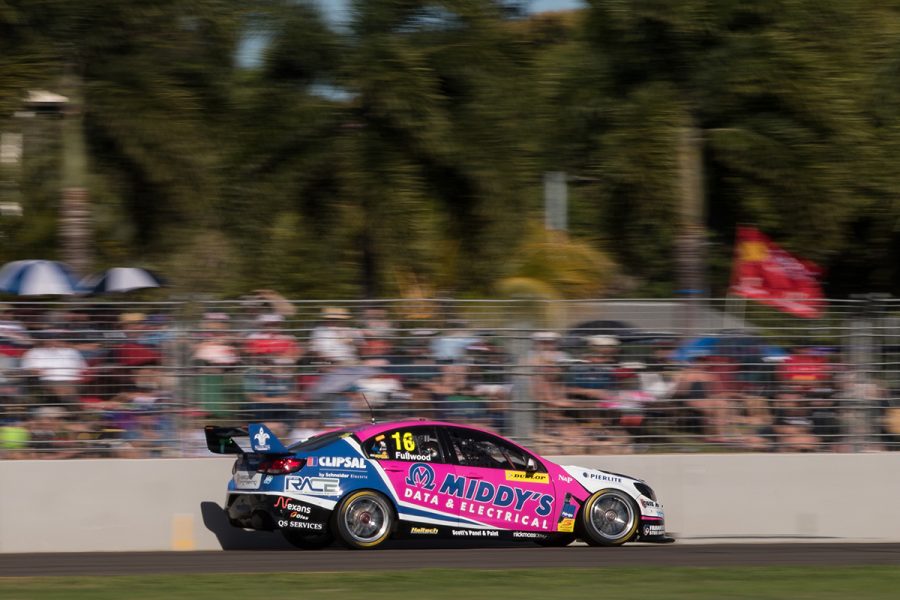 Tenth on the Sunday in Townsville matched the best race finish he managed in the Falcon, in Adelaide's season opener.

"I'm still a little bit opened-minded to some of the changes and how the car reacts," he added.

"The Holden makes speed differently to the Ford and I guess we've got to put the car on the track and see how the car feels straight away.

"Whilst we didn't have our best showing [in Townsville], it was a better direction, so we'll press on that direction, get used to the car a little bit and try a few different things.

"It was a championship-winning car, but the championship has definitely moved forward since last year as well.

"It certainly hasn't been the year we were after, that's for sure."

Round 5 of the 2018 Dunlop Super2 Series will be held as part of the RABBLE.club Sandown 500 on September 14-16, with Fullwood to be one of eight drivers on double duty. 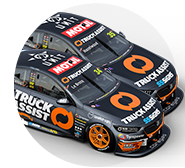