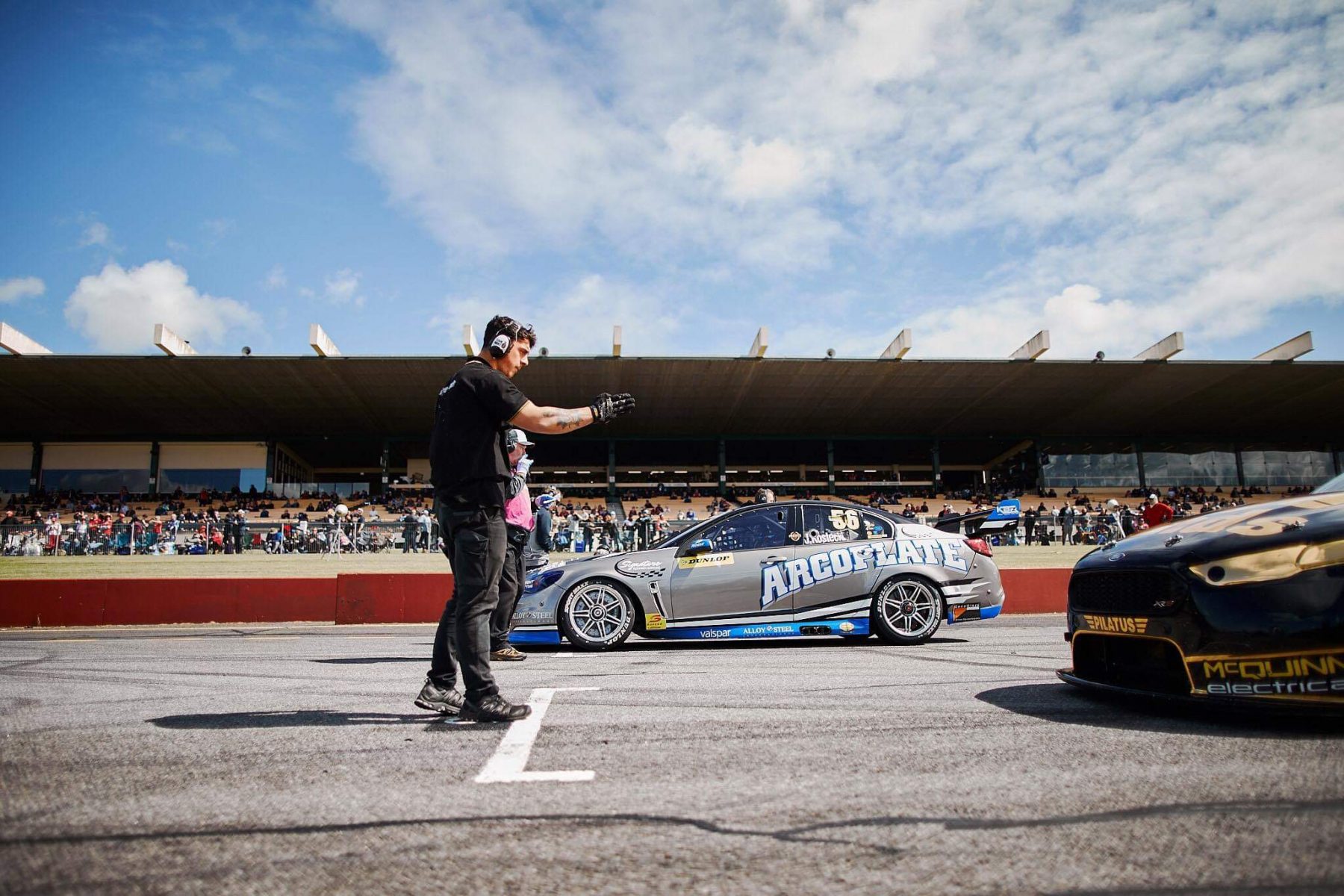 The Dunlop Super2 Series is commonly known as the development pathway for aspiring Supercars drivers but in the case of mechanic Joe Nutter, it has proven the platform for an even bigger step up.

Nutter has spent the past four years working on Tickford Racing’s Super2 program, including Thomas Randle’s run to third in this year’s championship.

He won’t be back in 2020, however, having scored a prized opportunity to join the Formula 1 grid via the Haas team.

“It all happened really quickly to be honest,” Nutter told Supercars.com.

The 28-year-old from Wakefield, England previously had World Rally Championship experience at M-Sport – working with the likes of future champion Ott Tanak – before being offered a position by Tickford, who this week announced Broc Feeney as their 2020 Super2 driver. 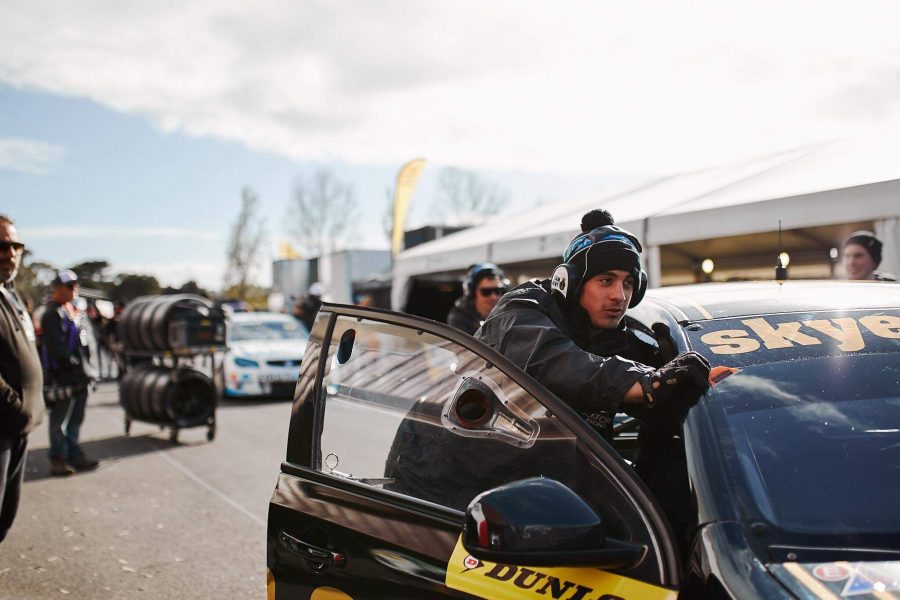 “I literally just got my bag and flew there, not really knowing anything to be honest about V8s,” he recalled.

“I kind of got put into the role of looking after both the DS2 cars when I first started.

“I took over the role a couple of years ago of basically looking after the whole [Super2] program.

“I would look after the car myself, do the truck, basically be the one-man band and then when we go racing, have a couple of TAFE guys that come and help us out.” 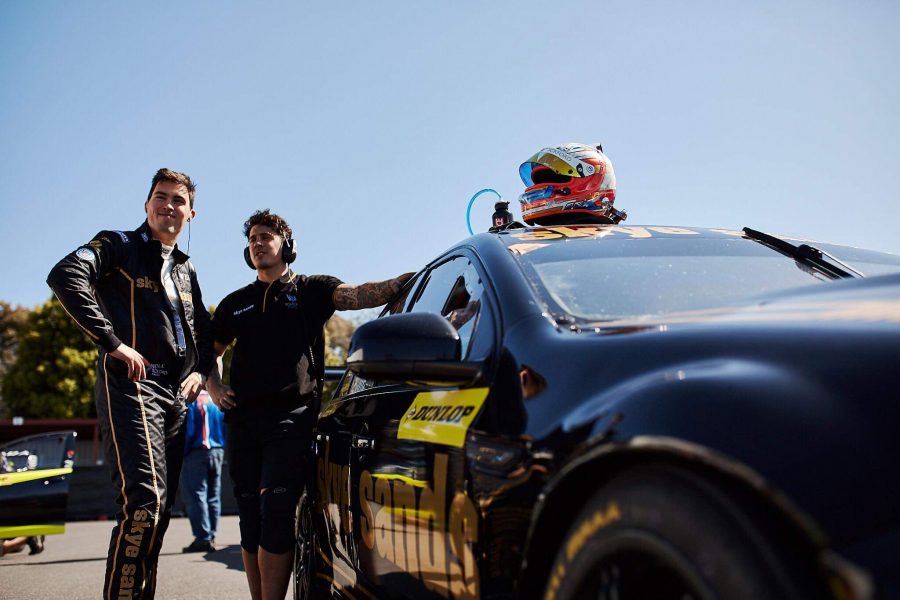 Being with Tickford at the Australian Grand Prix in March provided the opening for his new chapter.

“I spoke to a couple of guys in pitlane and one of the guys actually took me around Haas… and when the job came up, he put in a bit of a word for me,” Nutter said.

“But I still had a video call with Guenther [Steiner, Haas team principal]; it probably took like two months of interviewing for them to offer me it.

“I was planning on staying out here to be honest and then this opportunity came up and I spoke to even some guys at work and it’s like an opportunity thing: if I say no, then a few years down the line I’d be like ‘bloody hell, I wish I had have done that’. 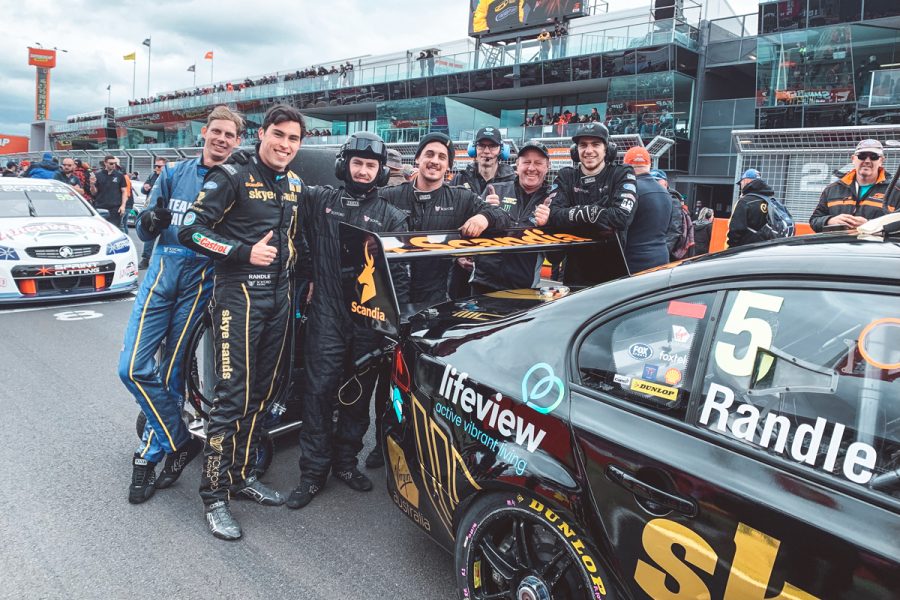 “There’s a bit of career progression there I guess because the teams are a lot bigger and there’s a lot more money involved.”

Nutter is set to start at Haas on January 2 and is expecting a busy time of it, with a record-breaking 22-round calendar set to take him around the world.

“I’m going to be based out of the UK [in Banbury] but the amount of time we’re going to be there, it’s like literally Airbnb when we have to be at the workshop and it’s just travelling all of the time,” he said.

Haas, who have retained drivers Kevin Magnussen and Romain Grosjean, is seeking a return to the upper midfield in 2020 after a trying year.