‘Everything clicked’ for Smith breakthrough 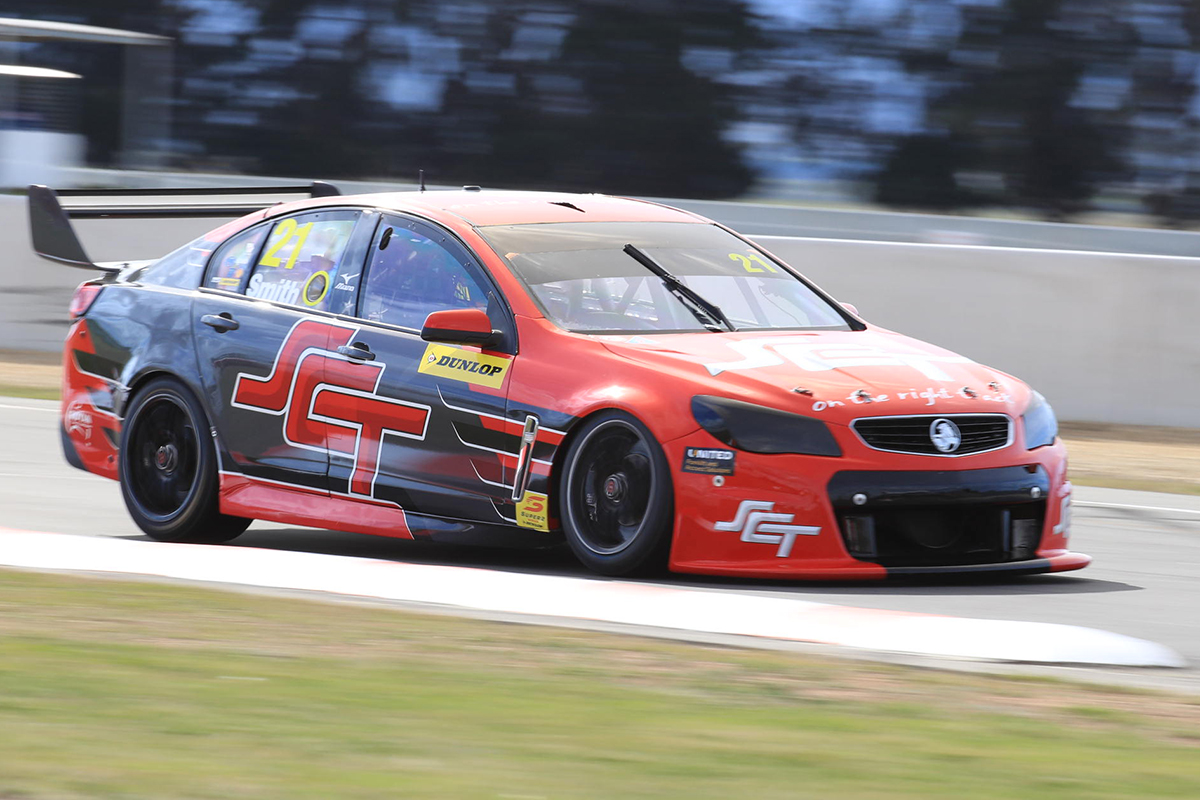 The Brad Jones Racing driver qualified inside the top 10 for the first two races in Tasmania, with fourth and sixth easily surpassing his best of 10th in Adelaide’s 2018 opener.

The 18-year-old finished ninth in Race 2, but a lap one, Turn 2 clash in the final dropped him to the back of the field, from where he regrouped to 12th and sixth for the weekend.

"We felt like it was positive, the whole weekend, from practice," Smith told Supercars.com.

“I think we haven't been far off pace-wise for a while now, we've sort of been thereabouts, we just haven't really put it all together.

“I felt like we did a pretty good job at putting it all together in those two qualifying sessions.

“We finally got a few things right and everything just kind of clicked.

“As far as race pace goes, we just carried that confidence from qualifying and kept the pace going with a good start that helped a lot.” 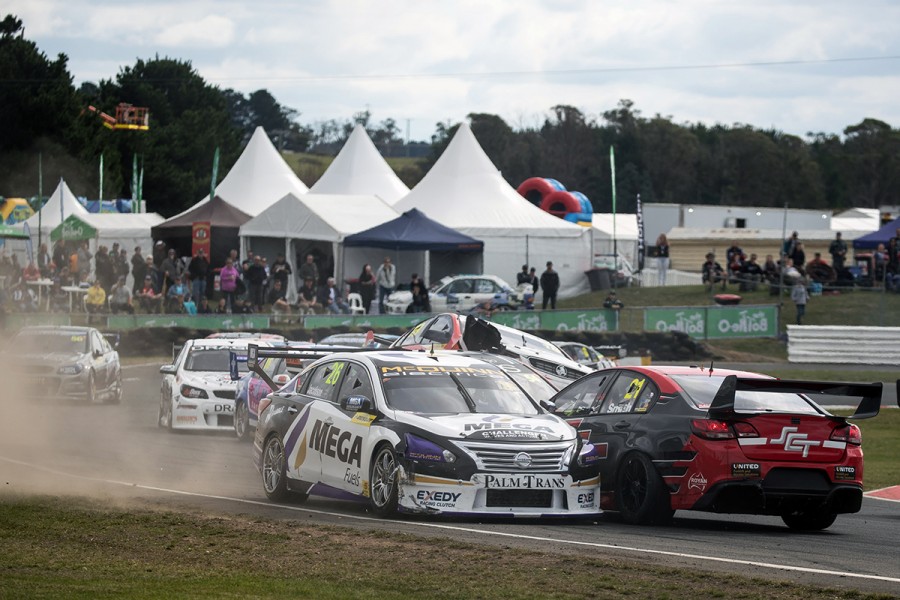 The SCT Logistics Commodore driver started his second full Super2 season with BJR with 10th in ARMOR ALL Qualifying at the Adelaide 500, but had to settle for race results of 14th, 16th and 15th.

He is now ninth in the points, five spots behind team-mate Macauley Jones and five ahead of rookie Zane Goddard.

Jones finished sixth, fourth and third at Symmons Plains, where Goddard qualified inside the top 10 for the first time.

“I feel like we've made a big improvement with our cars this year from testing,” Smith said, after an off-season that included a switch to KRE engines.

“Straight away I felt like we found a bit of speed and the development is heading in the right direction.

“Tassie suited our cars quite well, because Macauley was up the front as well and had pace, as well as Zane who wasn't too far behind.

“We just need to consistently move forward, and to get a result like that, it's a confidence booster and it would be nice to continue that sort of speed and consistency.”

Alongside his Super2 campaign last year, Smith raced in and took out the third-tier V8 Touring Car Series in an older-generation BJR Commodore. 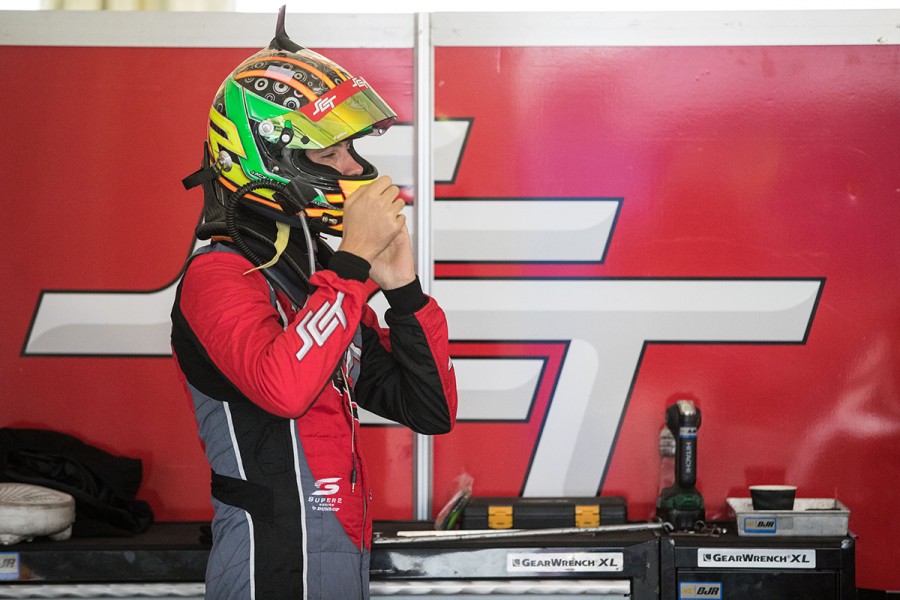 He then raced in the NZ Touring Cars Championship over summer, finishing fifth in the points after missing an event, the top rookie and winner of the final round.

“With the NZ Touring Cars, it was really good racing and I feel like it's really helped with my racecraft,” he said.

“I was racing a lot of guys with very similar pace and who had a lot of experience, so to race guys like that definitely helps my racecraft.

“Everything added together and puts us in a really good condition.

“I’m feeling really comfortable in the car and I can now push a bit harder without having to worry.

“Everything is falling into place nicely with everything we've done in the past with testing and racing in other categories.”