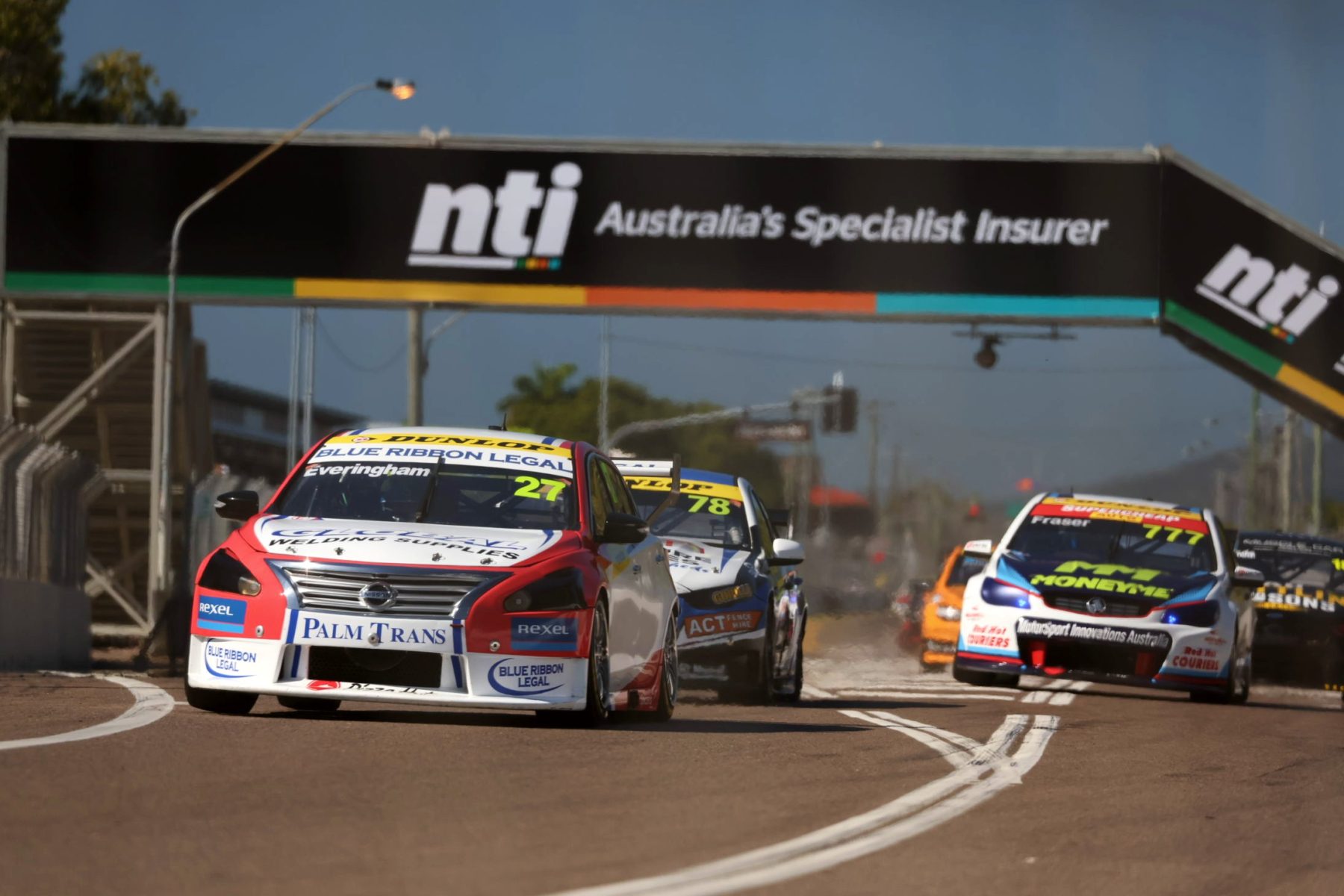 Tyler Everingham has taken out a thrilling Dunlop Series race at the NTI Townsville 500.

The race was shortened from 21 to 19 laps after Jaylyn Robotham was left stranded on the grid.

Matt Chahda completed the top three after a dive on Declan Fraser on the second restart.

The race was neutralised immediately after Angelo Mouzouris crashed at Turn 5.

Everingham, Fraser, Cameron Hill, Best, Robotham and Thomas Maxwell are all within a race of Payne.

Everingham beat Best off the line and led through Turn 1.

Best nudged Everingham at the final corner at the lap 7 restart, and the leaders set about creating a gap.

However, the Safety Car was brought out on the following lap after Steven Page found the Turn 11 barriers.

Chahda made a dive on Fraser on the restart at Turn 2, and set off after the leaders.

However, officials called the race early, with Everingham completing 13 laps.

Cars will return on Sunday for qualifying at 9:25am local time.

The second and final Dunlop Series race will commence at 1:25pm.