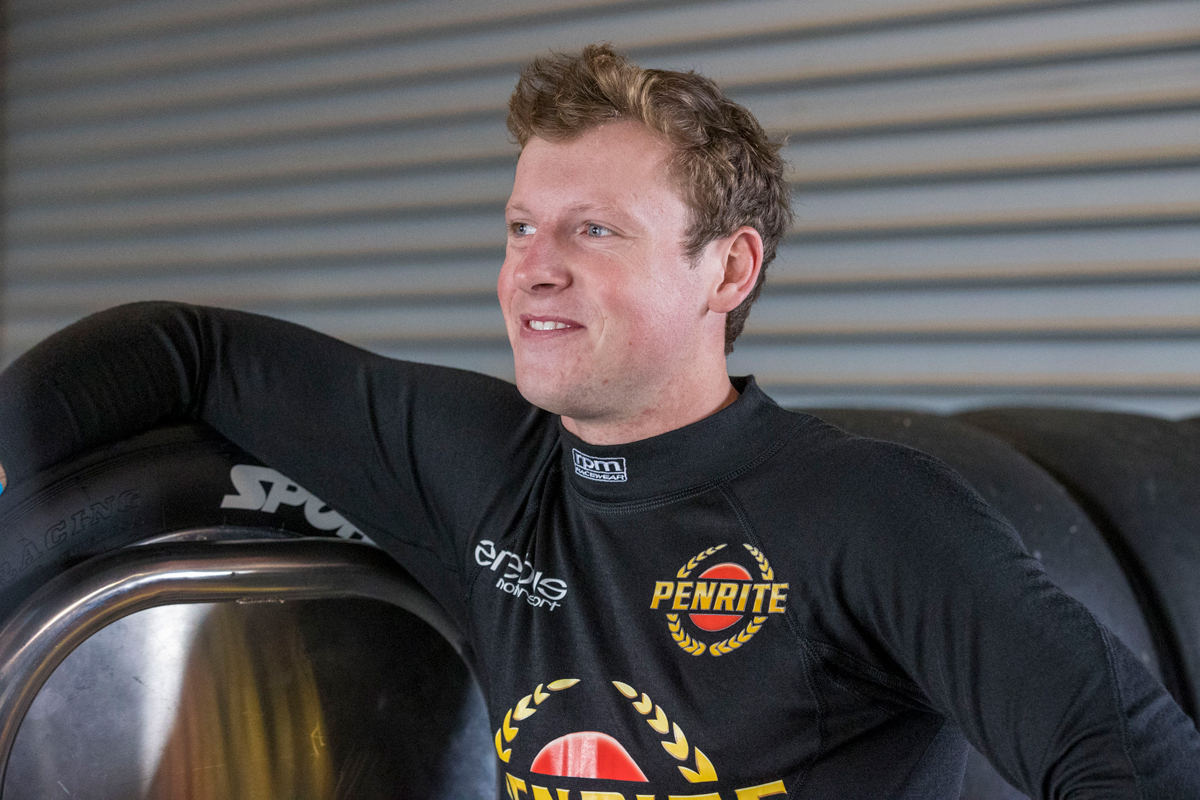 Image Racing's Will Brown is relishing the on and off-track support of his new Dunlop Super2 Series teammate, declaring Jordan Boys as "one of the best" he's worked with.

Having spent his first three seasons in the category at Eggleston Motorsport, Brown made a summer switch to Erebus-affiliated Image Racing alongside incumbent Boys.

Brown, 21, ended his opening weekend with the team ranked third overall in Adelaide, with a pair of thirds followed by a runner-up placing in the finale.

His teammate was further down in the points, but still secured positive results; finishing fifth, sixth and fourth across the three races.

Brown heaped praise on Boys and expects he will provide a welcome challenge to push himself to new levels.

"I'm really impressed with him, he's probably one of the best teammates I've worked with," Brown told Supercars.com.

"He was really easy to get along with over the weekend and happy to share a lot of information. 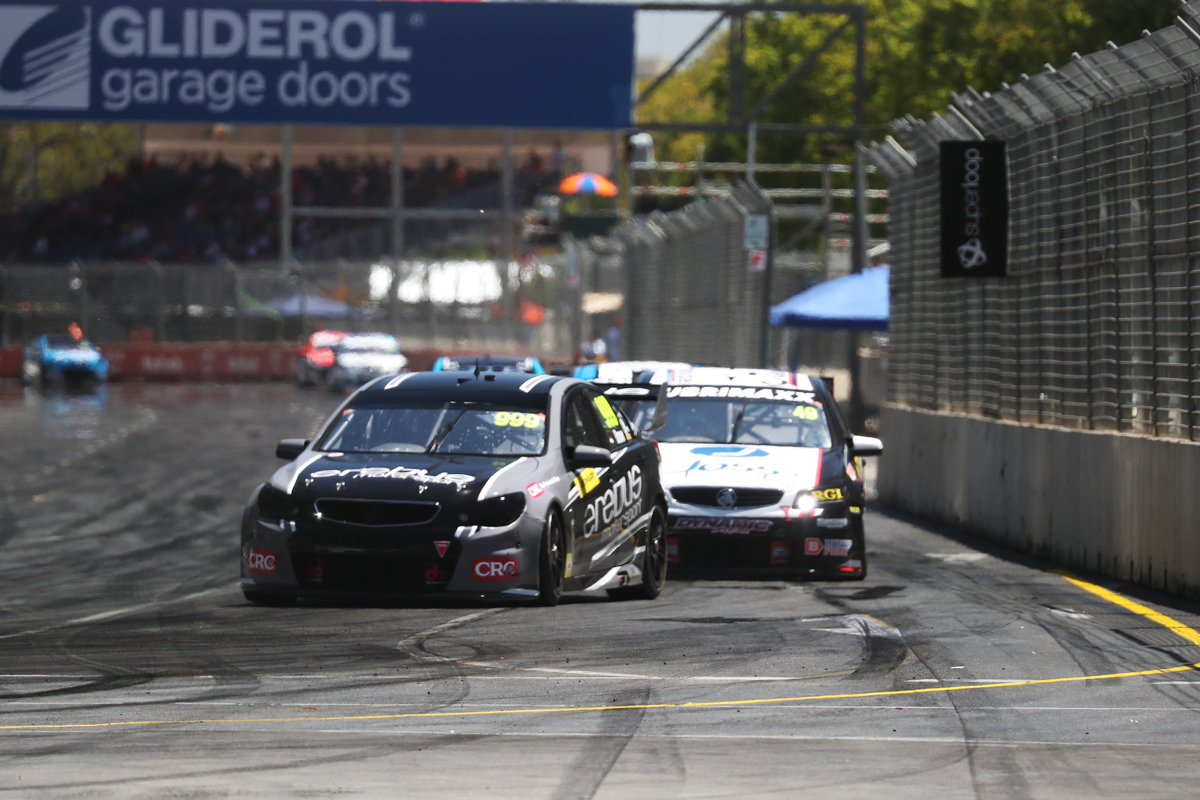 "He drove very well and he's going to push us the whole way, that's for sure, he had really good pace.

"I feel like I've really stepped up this year and Jordan and I are both driving really well, so you just take bits and pieces out of our driving to benefit both of us, because there might be one of us that does a better job in one section than the other.”

Brown consistently ran near the front in Adelaide, making gains on frontrunning duo Brodie Kostecki and Thomas Randle across the four days.

Despite a valiant effort in the finale, it was clear Brown couldn't quite match the pace of his two rivals, but he is confident he can take it to them in Tasmania on April 3-5.

"It's just like Supercars, one week someone’s car is better, the next weekend someone else's car is better... generally everyone is driving good enough that it's generally the car," he added.

"We worked with the car massively throughout the weekend and got it a lot closer, but Tassie is a whole other ballpark, you go there and maybe one of their cars doesn't really perform there. 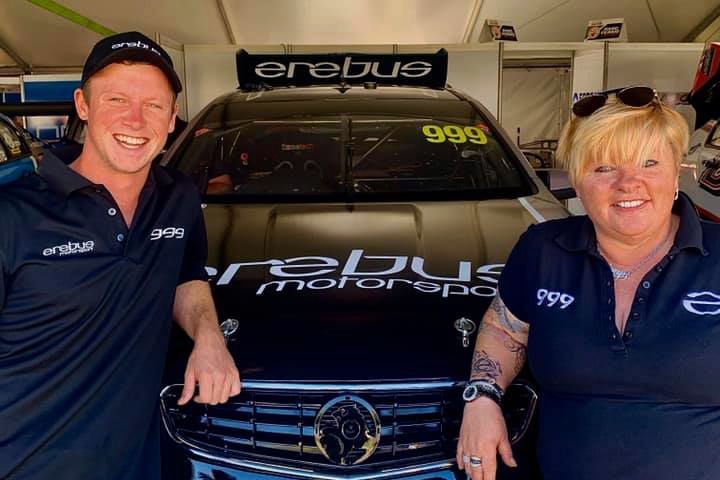 "There's not really a whole lot that we're working on or trying to develop, it's just making sure that we have a good car for that track and the set-up is right.

"If we started Thursday at Adelaide with what we had on Sunday, we would've had a lot better weekend.”

Although Brown brings talent and experience to the table, he insists Image are helping him just as much as he is helping them.

"It feels great to join the team and do a good job for them," he said.

"They knew they had the equipment and they were obviously doing a good enough job to be able to win races, so you can't take that away from them.

"It's not like I've just shown up and that has all of a sudden gotten them to where they are.

"They've definitely done a great job and really for me to be with them I'm quite lucky."