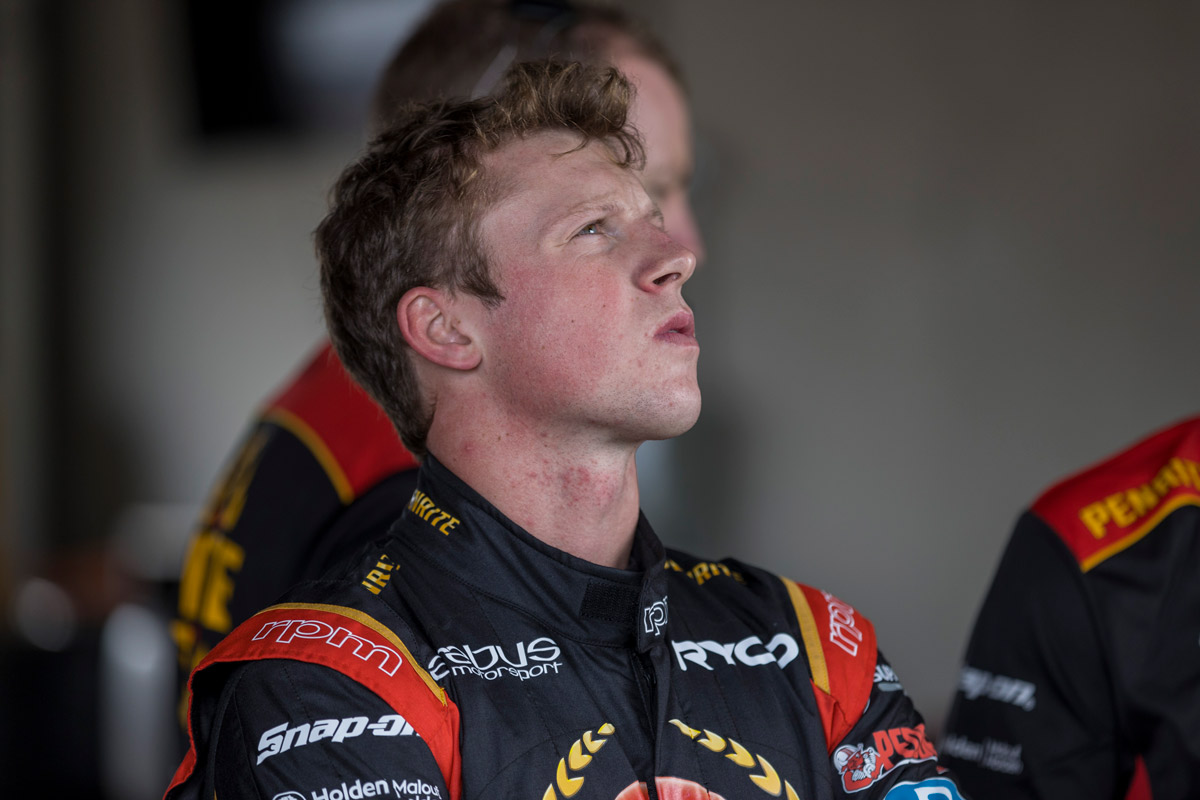 Erebus Motorsport prodigy Will Brown has confirmed he will make a one-off appearance in the Hyundai Excel series at Townsville next month.

Excels will tear around the streets of Reid Park as a support category for the second of upcoming back-to-back Supercars events in Queensland’s north.

Carrying the #999 he sports in the Dunlop Super2 Series, Brown will be up against some familiar rivals including Brodie Kostecki.

“I saw that guys like Brodie Kostecki and Broc Feeney were going to be racing and I thought I may have missed the boat as I wasn’t sure if entries were still open,” Brown admitted.

“So I put up an Instagram post saying I wanted to race and I was able to get a car and an entry and we’ve got some pretty cool sponsors onboard."

It’s been a disrupted final year in Super2 for Brown, ahead of his progression into the main game with Penrite Racing next season.

Only two Super2 events have been run to date due to the COVID-19 situation – meaning the 22-year-old will cherish some welcome track time in Townsville, even if it comes in a very different type of car. 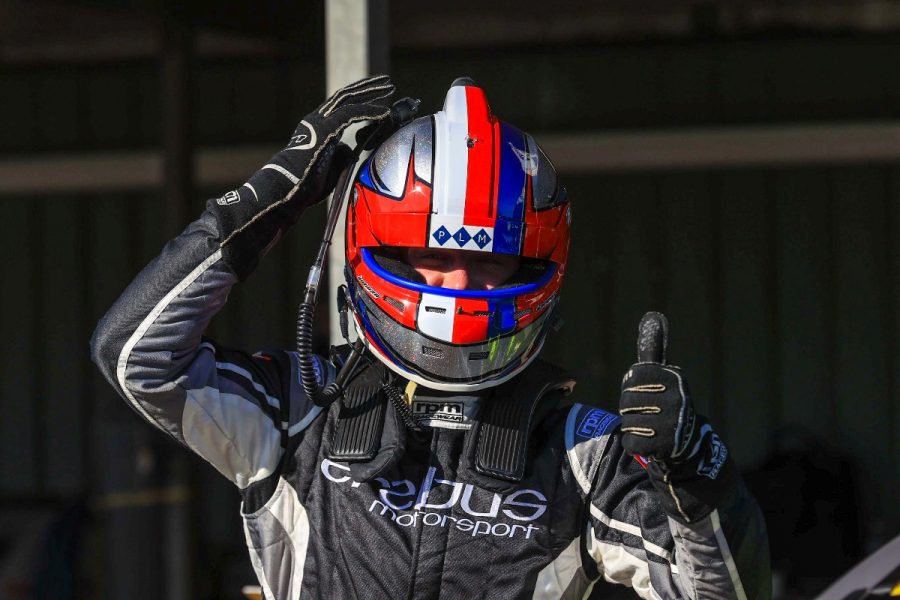 “I can’t wait to get back onto the track. I haven’t done a lot of racing this year and I am always up to race anything.

"I was feeling quite confident at SMSP [Sydney Motorsport Park] and was quite happy with how we went so it will be great to get back on track, and the Hyundais will be a lot of fun."

The Excel series will form part of the September 5-6 event, not to be confused with the NTI Townsville SuperSprint running this coming weekend.