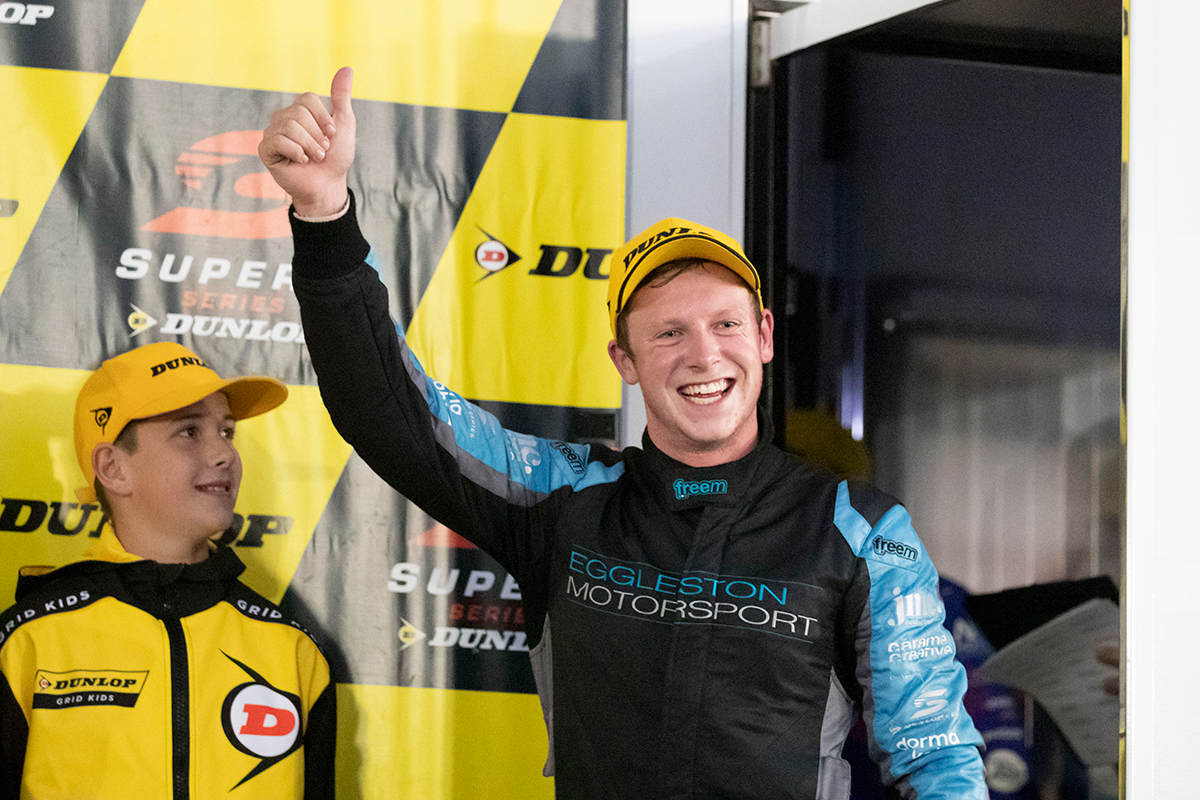 Will Brown says consistency is the key for the balance of his Dunlop Super2 Series campaign, after taking a maiden win in Perth.

The 2017 Mike Kable Young Gun Award winner is in his third Super2 season with Eggleston Motorsport, having finished ninth and sixth in the points in the first two.

His rookie campaign nearly included a victory in the final race of the year in Newcastle, but Brown was struck by a mechanical failure while leading.

Brown headed to Barbagallo Wanneroo Raceway last week with three, third-place finishes to his name, but broke his duck by winning the opening race from second on the grid.

"It was pretty cool, it always feels good, I've come close before and that was the first one," Brown said.

"It is good to be back winning races and hopefully we can keep it up.

"We were struggling all weekend to tell you the truth.

"Our best practice result was 12th, but then just pulled one out of the bag in [Friday] quali.

"We got the car a lot better and got the start and were able to maintain that and keep the gap to Zane [Goddard].

"Awesome to get my first race win, I couldn't be happier, but we weren't as strong on [Saturday]."

Brown's victory at the PIRTEK Perth SuperNight ended a year-long winless run for Eggleston Motorsport, which last won at Barbagallo in 2018 with Paul Dumbrell.

He could only manage ninth in ARMOR ALL Qualifying on Saturday, but an eighth-place finish in the second leg was still good enough for third on the round podium.

That followed a difficult 2019 season opener in Adelaide, where Brown failed to finish Race 1 after a tangle with Brodie Kostecki. 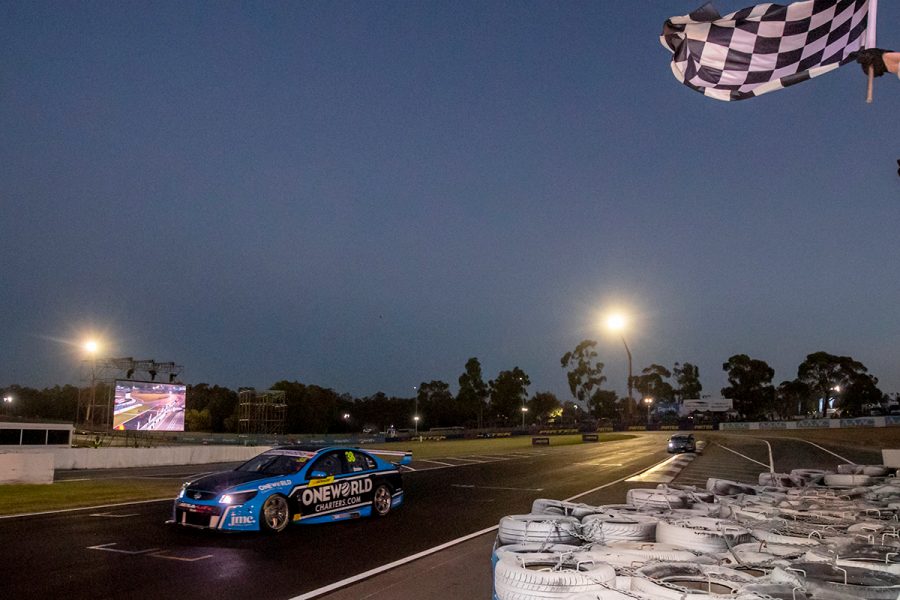 The 20-year-old regrouped to finish 10th and fifth, then moved from 13th to sixth in the standings in Perth.

With two of the seven rounds complete, he is 184 points behind MW Motorsport Nissan's leader Bryce Fullwood, who has four podiums and a fourth from five starts.

Asked if he felt like he was in championship contention, Brown said: "I feel like we are.

"We obviously had a bad first round, but our biggest thing is consistency.

"The Nissans just seem to be there week-in-week-out, they're always consistent, they're in the top three and we've seen that in Adelaide, they were there.

"Our biggest thing is consistency, we're finding a bit of trouble getting the Holden in the window right now and keeping it in the window as we saw [on Saturday].

"The track changed a lot, but we fell out of that window and struggled, so our biggest thing is getting a consistent car that we can really run up there every weekend."

Brown will contest the PIRTEK Enduro Cup for a second time later this year, alongside Anton De Pasquale at Penrite Racing.