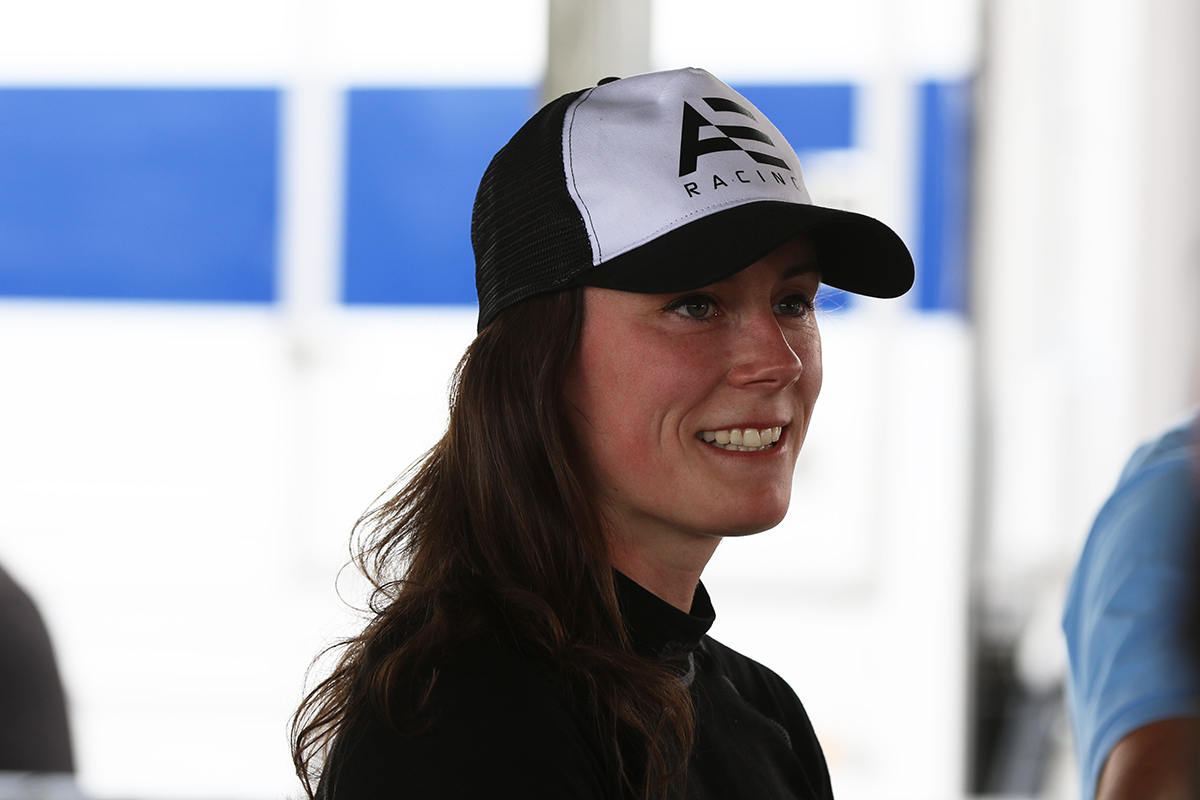 Eaton, whose background is GT and production-car racing in the UK and Europe, completes a 20-car field for the 2019 season opener.

The 27-year-old turned her ambition of racing a Supercar into a pair of tests in late-2018, with Walkinshaw Andretti United and then MSR.

A Super2 debut with the latter has now come to fruition, with Eaton to drive one of MSR's Triple Eight-built Commodores in Adelaide with major sponsorship from Blackwoods. 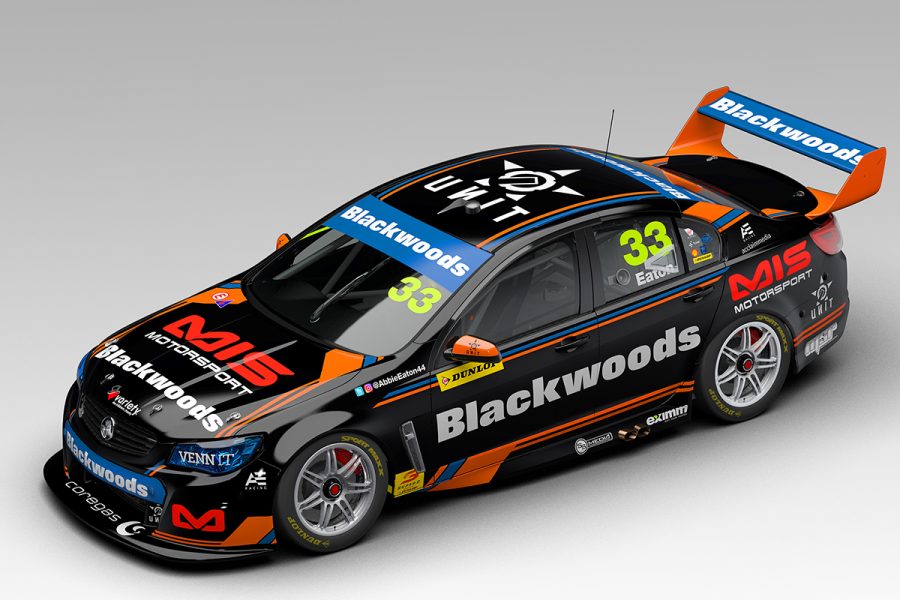 "It has been an incredible process since arriving here in Australia back in November to finally say that we’re on the grid in Adelaide," Eaton, who has been based in Newcastle in recent months, said.

"We’ve been working day and night since June last year to make this a reality and to get the deal done on Saturday morning was surreal, but it is a dream come true.

"The MSR team have been fantastic in their support, as have the team at Supercars with their encouragement and interest in getting me to Adelaide.

"I can’t thank Blackwoods and MIS Motorsport Insurance enough for supporting me to be on the grid.

"Blackwoods are such a well-recognised brand among industrial suppliers in Australia and have been a strategic partner with MSR for some time, so I’m really happy to be representing them and their 60 stores around Australia.

"We’ve also got a great opportunity, through Blackwoods inclusive programs, to engage female tradespeople, which are strong in numbers across Australia." 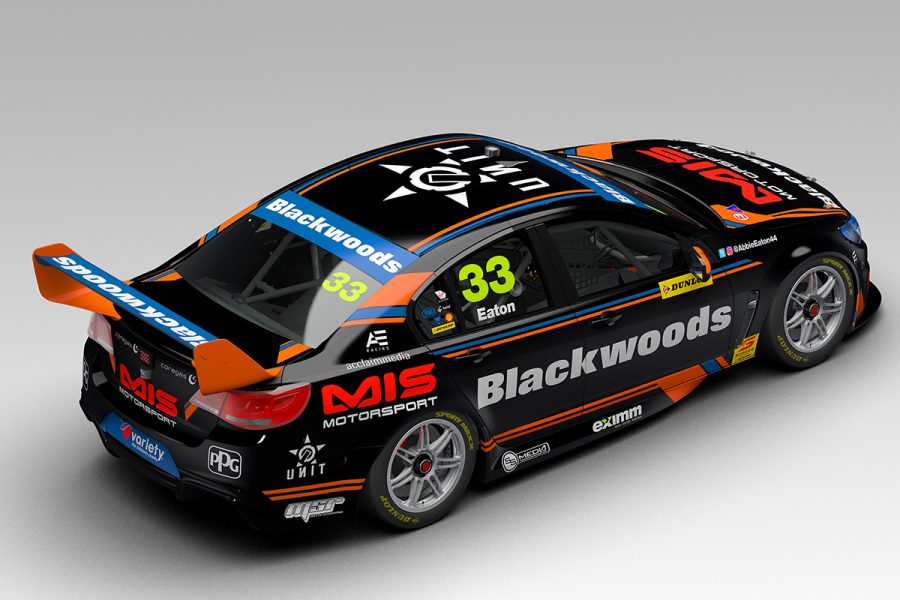 Eaton partners Ash Walsh in another MSR Holden, while the team is also fielding Joel Heinrich in an ex-DJR Team Penske Falcon.

With Eaton, Heinrich, Tyler Everingham, Dylan O'Keeffe and Justin Ruggier, there will be a total of five Super2 debutants on the grid this weekend.

“I’ve watched many a race from the Adelaide 500 and of course the Formula 1 days over the years and it is one of the most talked about events internationally," Eaton added.

"After having the two tests in December I know what I need to work on and how to get the best out of a Supercar.

"It’s just a case of doing that whilst learning another new circuit. This year I’m focussing on learning the circuits and if I can snatch a podium or two out of it then that will be fantastic.

"Matt and his team are specialists when it comes to the Super2 Series and with their expansion to three cars, along with Todd in the main game and their championship-winning historical data, there will be plenty of data to compare, work through and establish a baseline.

"While I’m excited and thrilled that this has come together, it’s now down to work.

"I’ll be giving it my all throughout the weekend and doing what we can to repay the faith shown in me and ensure we’ll be on the grid for the rest of the season."

Practice for the new season starts at 12:50pm ACDT on Thursday, with the Adelaide street circuit hosting one 19-lap race each on Friday, Saturday and Sunday.