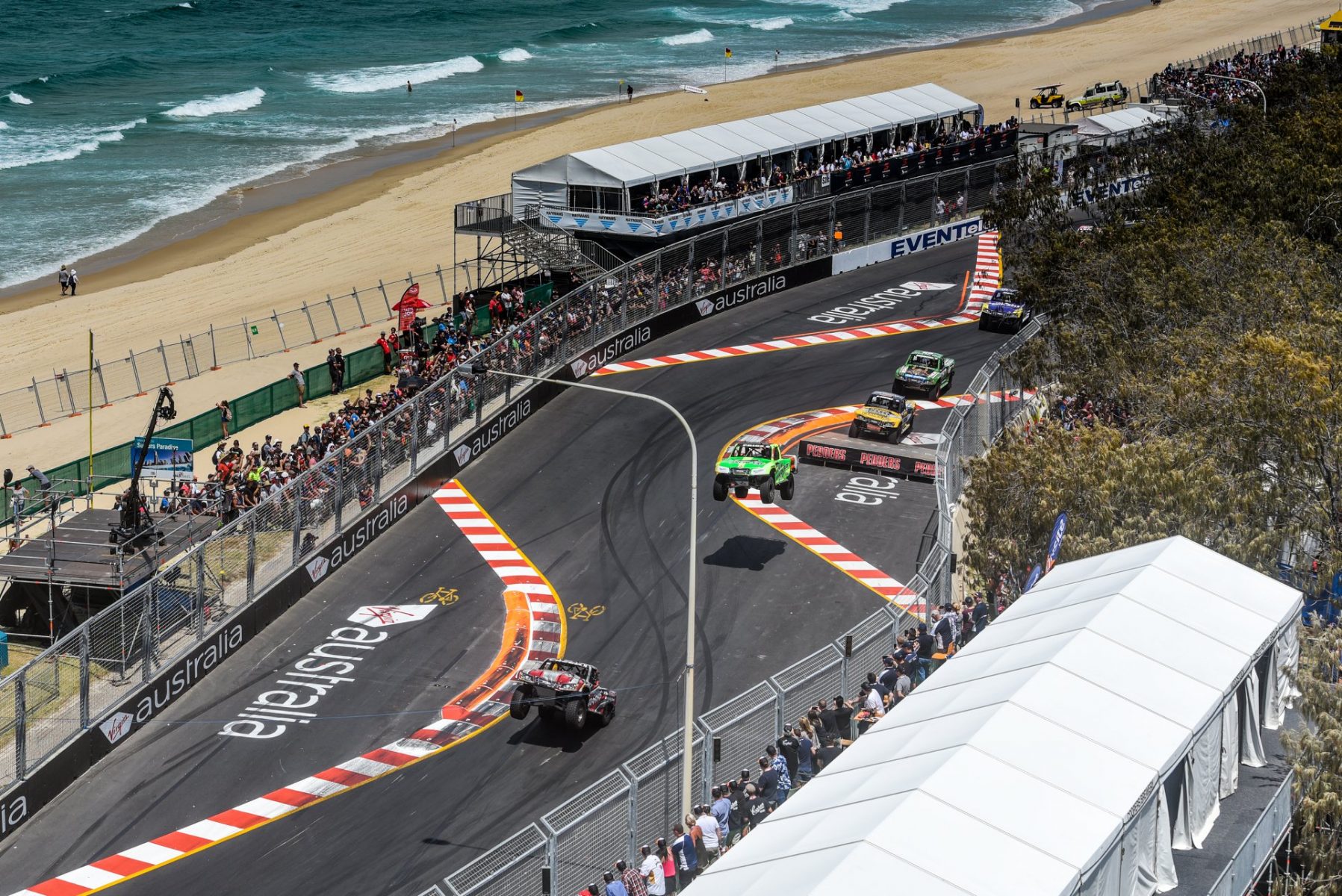 Supercars fans won’t have to wait long to see Stadium Super Trucks back on track, with the popular support class announced to feature at the Vodafone Gold Coast 600 this October.

Following an announcement from CAMS last week that a safety-related ban had been lifted, SST were confirmed on Monday night to be part of the 2020 Superloop Adelaide 500 line-up.

It now has been revealed that SST – to be known as the Boost Mobile Super Trucks – will make their Aussie comeback on the streets of Surfers Paradise across October 25-27.

The American series had been banned by CAMS in the lead-up to last year’s GC600, having previously proven a hit with fans since first appearing in Australia in 2015 at Adelaide.

“I have built so many amazing memories since our first time here in Australia,” Gordon said. 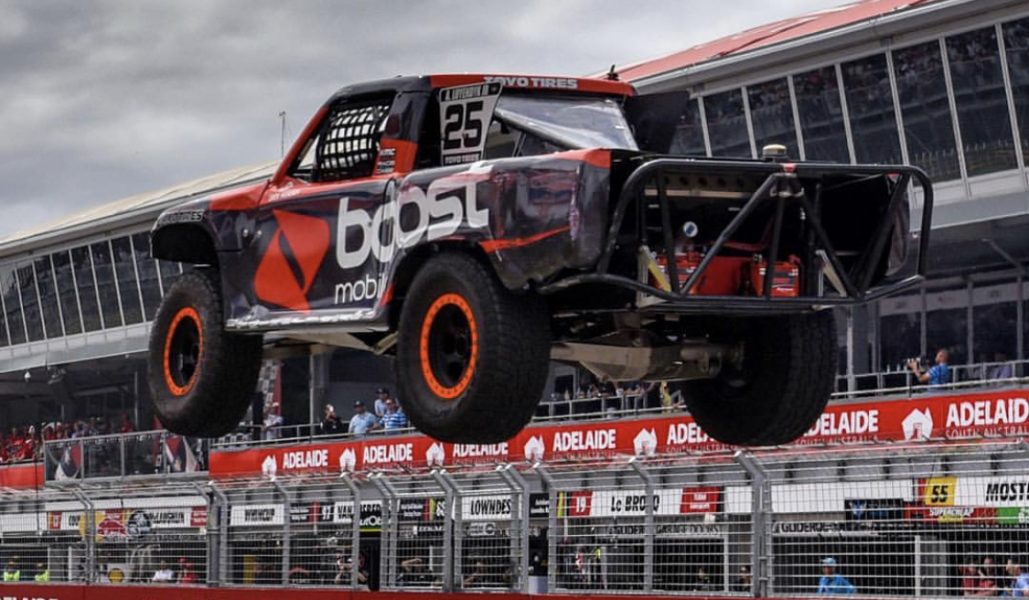 “So to be able to have all things sorted with CAMS to be able to get back to Gold Coast, one of the very best street tracks in the world and the way that Gold Coast turns it on, is incredible.

“It’s been an incredibly tough 16 months not being able to race in Australia but I’m thankful to Eugene Arocca and CAMS for their efforts in making this possible for SST to be back racing in Australia, and Sean Seamer and Supercars for welcoming SST back to be part of the brilliant series they run.”

Supercars CEO Seamer added: “It’s great news that all our fans are able to again see Stadium Super Trucks back racing on the streets of Gold Coast.

“I’m thankful to Robby and Nathan (Cayzer) to have been able to turn things around so quickly and gets things all in place with our team.”

"Motorsport is part of our culture on the Gold Coast," he said. "We’ve been racing here since the mid-60s, we still continue it today and we’re a world leader and an international category like Stadium Super Trucks is a big bonus for this event."