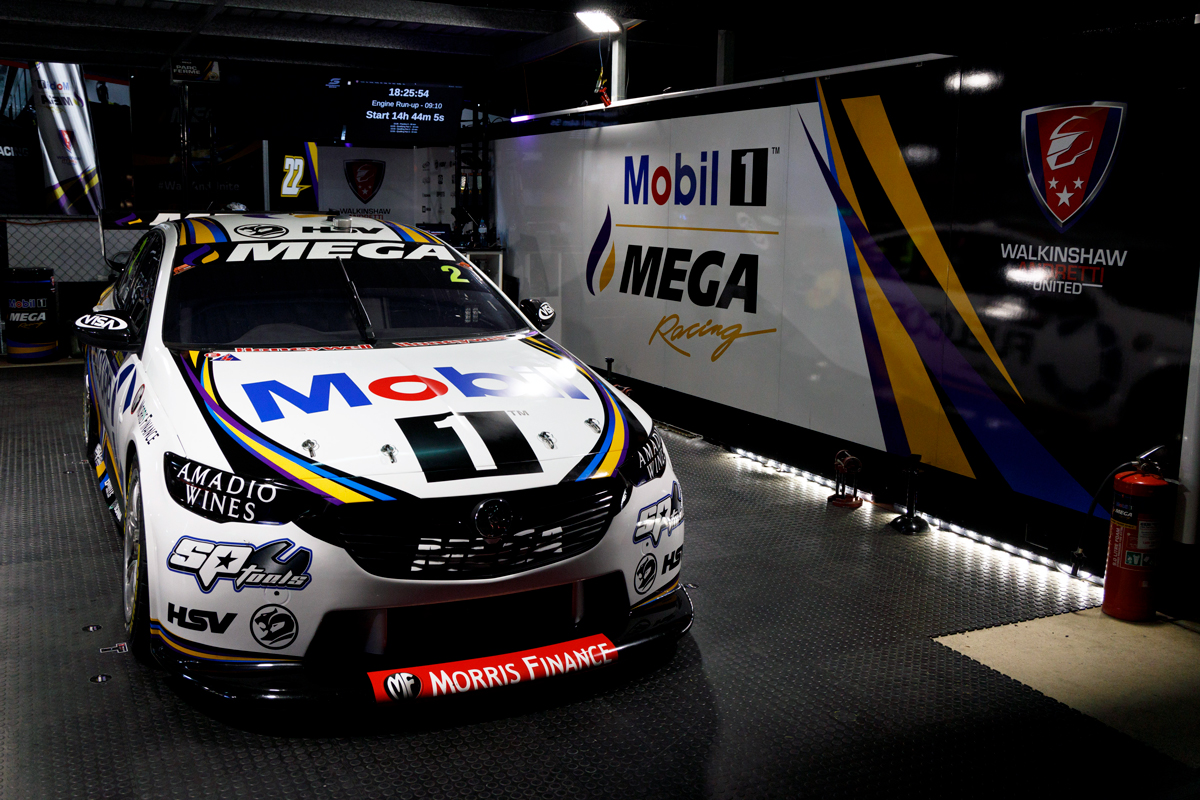 Walkinshaw Andretti United will field a pair of drivers in this year's Gfinity Supercars Eseries, under its Mobil 1 MEGA Racing banner.

The Holden outfit is entering esports through Supercars' revamped competition, starting in September on the renowned iRacing platform.

"With the rapid rise of esports around the world, and the juggernaut it is becoming, it was critically important for Walkinshaw Andretti United to be involved," WAU co-team principal Bruce Stewart said.

"It’s a really exciting space to be in and gives us further opportunity to connect with the young fans around Australia, and no doubt the world.

"Esports is a big part of the future, so it’s great to be involved.

"Make no mistake, we are in this to do the best job possible, and we have two highly skilled, quality drivers to help us achieve that.

"We are extremely excited for Josh and Jarrad to lead us into a new era of Walkinshaw Andretti United history.

"It’s also really exciting to have Mobil 1 and MEGA Limited involved in both of our Supercars programs, creating great consistency and cohesion, as well as the support of all our Supercars partners." 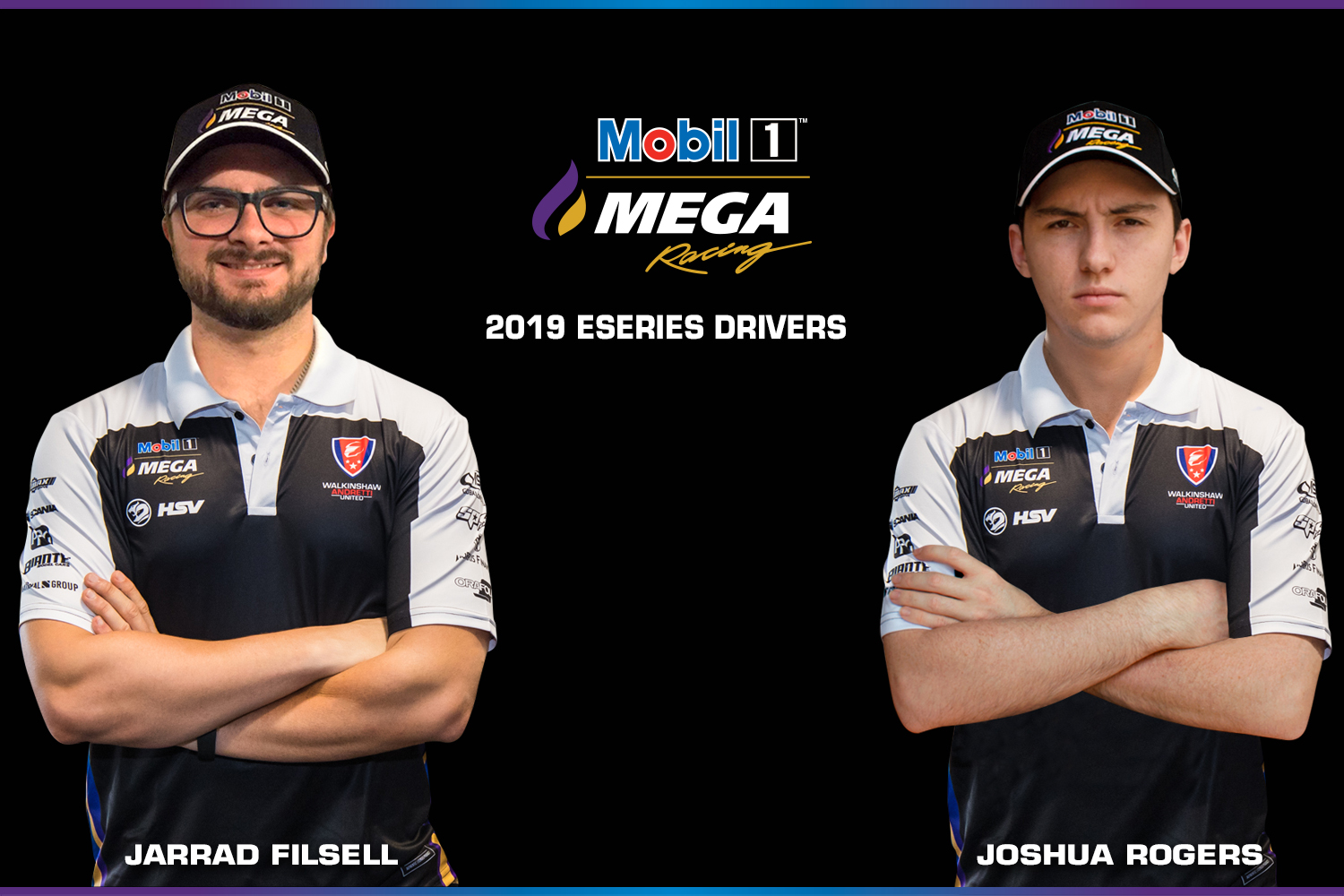 "It’s an absolute privilege to have been selected and I am looking forward to working with such a prestigious team this season.

"Hopefully Jarrad and I can bring some solid results this season with the aim of lifting the bar higher each round pushing each other to the limit.

"I’m sure both of us will be doing everything we can to fly the team’s flag as high as possible."

Filsell, 24 and from Adelaide, is a three-time and reigning V8 Supercar Online Premier Series champion.

He grew up as a fan of the outfit during its Holden Racing Team era, while Filsell's father worked at Holden's plant.

"I’m extremely excited and privileged to be involved in the upcoming Gfinity Eseries with Walkinshaw Andretti United, their history speaks for itself really," he said.

"I’m hoping we can contribute to the teams trophy cabinet albeit virtually come the end of the year.

"Teaming up with Josh is something I’ve done in different categories previously but I can’t wait to see how far we can push one another in the Gfinity Eseries this season, it should be a cracking battle.

"Esports is really starting to take off globally and it's a credit to Supercars for jumping on the bandwagon to really promote sim racing locally here in Australia & New Zealand, this is a great opportunity to showcase how good Supercars racing really is in the virtual form."

The 2019 Gfinity Supercars Eseries will be contested across six events from September 24.

It will be broadcast live on Fox Sports, Kayo, Supercars.com, and Supercars and Gfinity AU social media channels.