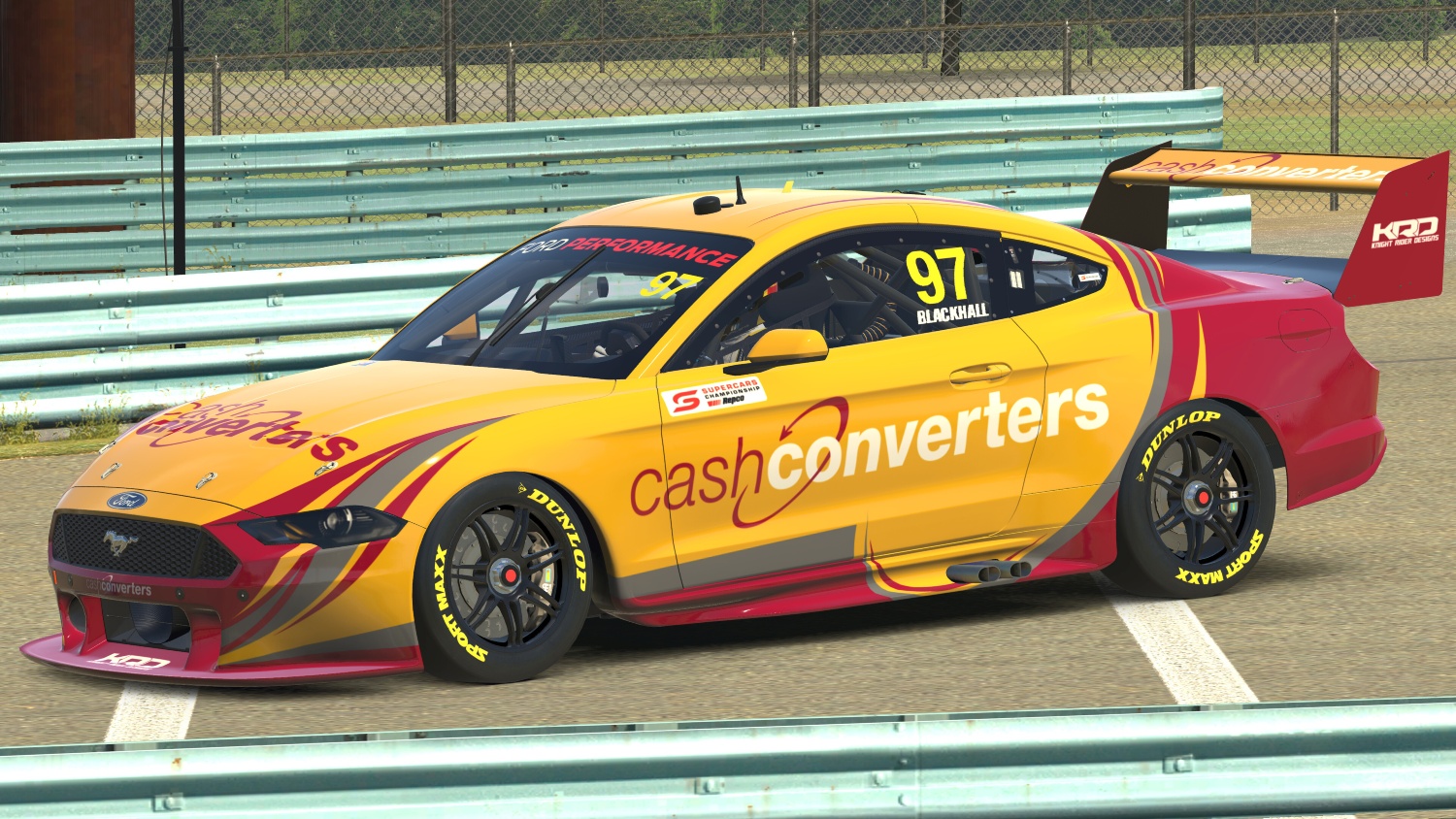 A familiar face in the Dunlop Super2 Series and one of Australia’s best sim racers are set to return to the Supercars fold.

Ruggier will compete in the All Star Series, with number one draft pick Emily Jones to take on the Pro Series for the brand.

Armed with over a decade of virtual racing experience, including victorious campaigns with Formula One teams Williams and McLaren, Ruggier has also had success in the real world.

In 2014, Ruggier won the V8 Touring Car Series, which has since been rebranded as the Super3 Series.

He made his Super2 debut in 2019 with Eggleston Motorsport and finished 11th overall.

“I’m excited to join the Eseries, especially as being based in Sydney, it’s something to lighten a dull situation here with COVID at the moment,” Ruggier told Supercars.com.

“To be able to unite with Supercar drivers and continue my good relationship with Cash Converters is a fantastic opportunity. 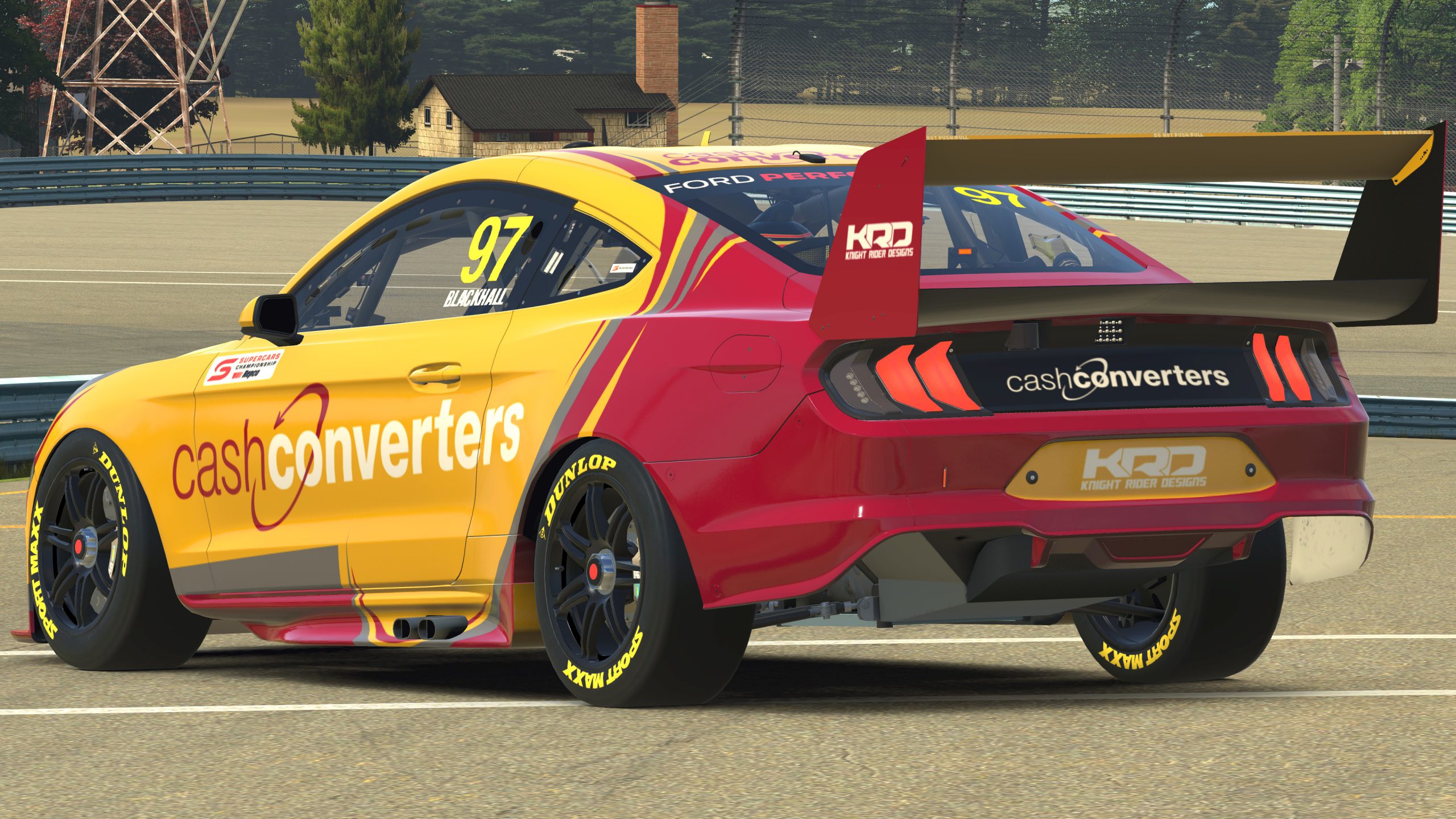 “I take my real racing and my gaming seriously and I can’t wait to give back to the fans and the sponsors during the Eseries and connect with a different type of fan base.

“I can’t wait for it to kick it all off, I’ve even got my computer upgraded for it, that’s how serious I am taking it.”

Ruggier has competed online with many Supercars drivers in the past decade and has forged a strong friendship with Shane van Gisbergen.

Van Gisbergen and Ruggier first met online in 2007, and regularly team up for virtual Bathurst 12 Hour events, most recently alongside Max Verstappen.

This year’s All Star Series will see drivers tackle five famous oval circuits from around the world.

“I find it challenging and I really enjoy that,” 39-year-old Ruggier said. 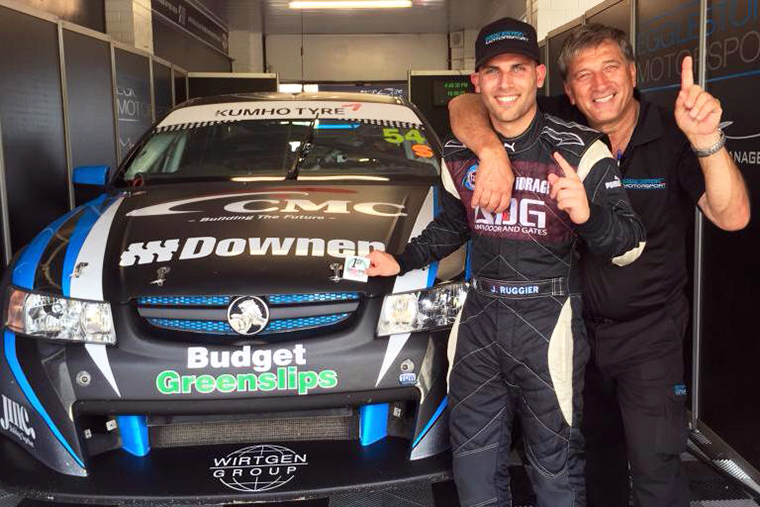 “I love my circuit racing, but the principle of oval racing is the same, there’s still strategy involved, and everyone is in the same boat, I want to try to win and do the best I can for Cash Converters.”

Long-time gamer and online racer Emily Jones will return to the Supercars Eseries grid, after topping stage 2 of the draft on Wednesday.

The popular sim racer is set for her third season in the series, following a successful campaign in 2020, claiming seven top 10 results.

“I’m really excited to be racing again for my third Eseries, this time with Cash Converters as the naming rights sponsor,” Jones told Supercars.com.

“I was really happy with my draft performance, winning the draft was a really great feeling. 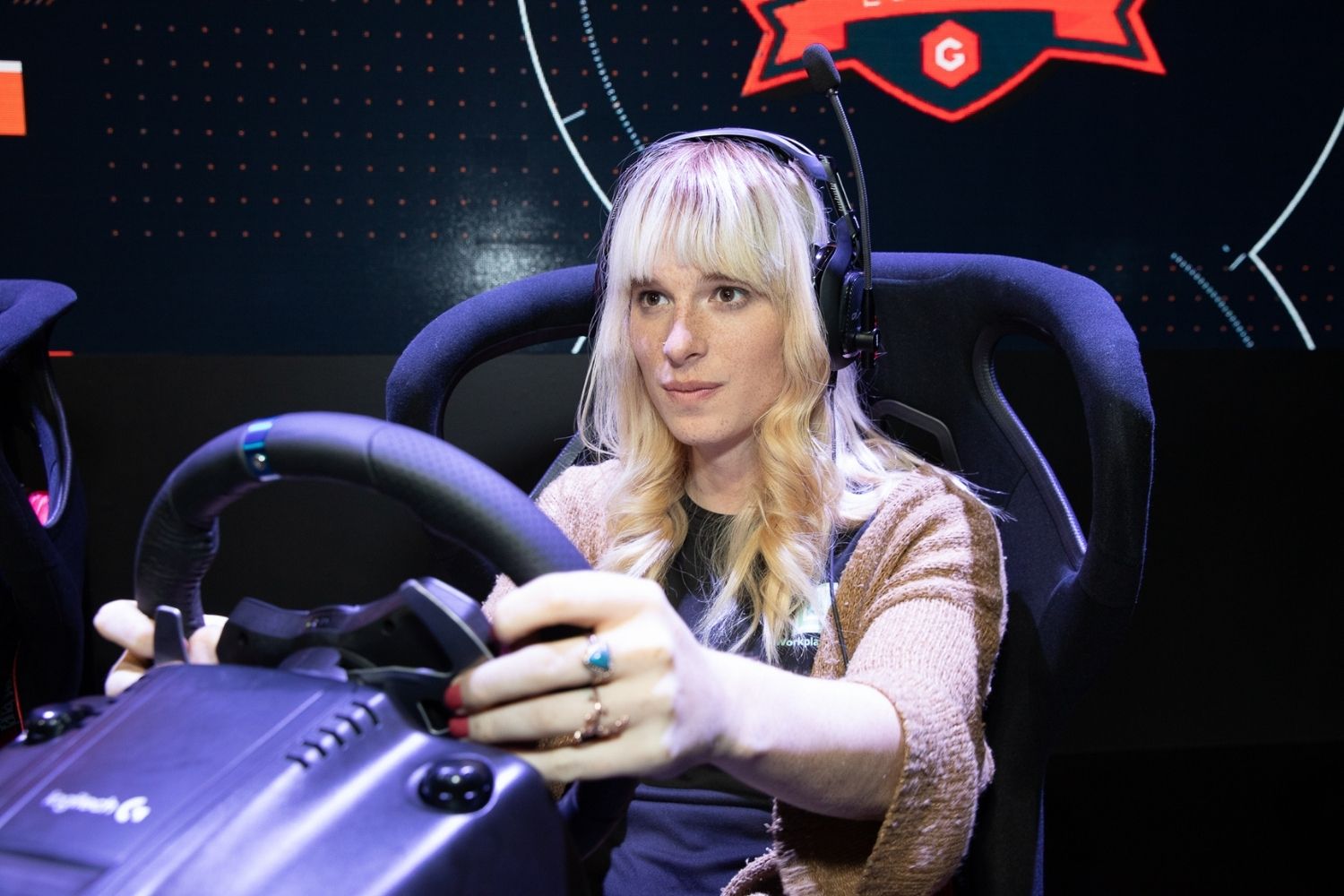 “I’m hoping to have a better performance this year compared to my previous seasons.”

Jones is eyeing big performances on the big stage against the likes of rivals Brady Meyers, Sam Blacklock and Dayne Warren.

This year’s online racing series will also see Supercars drivers and pro gamers pair up for a virtual endurance race in Bathurst. 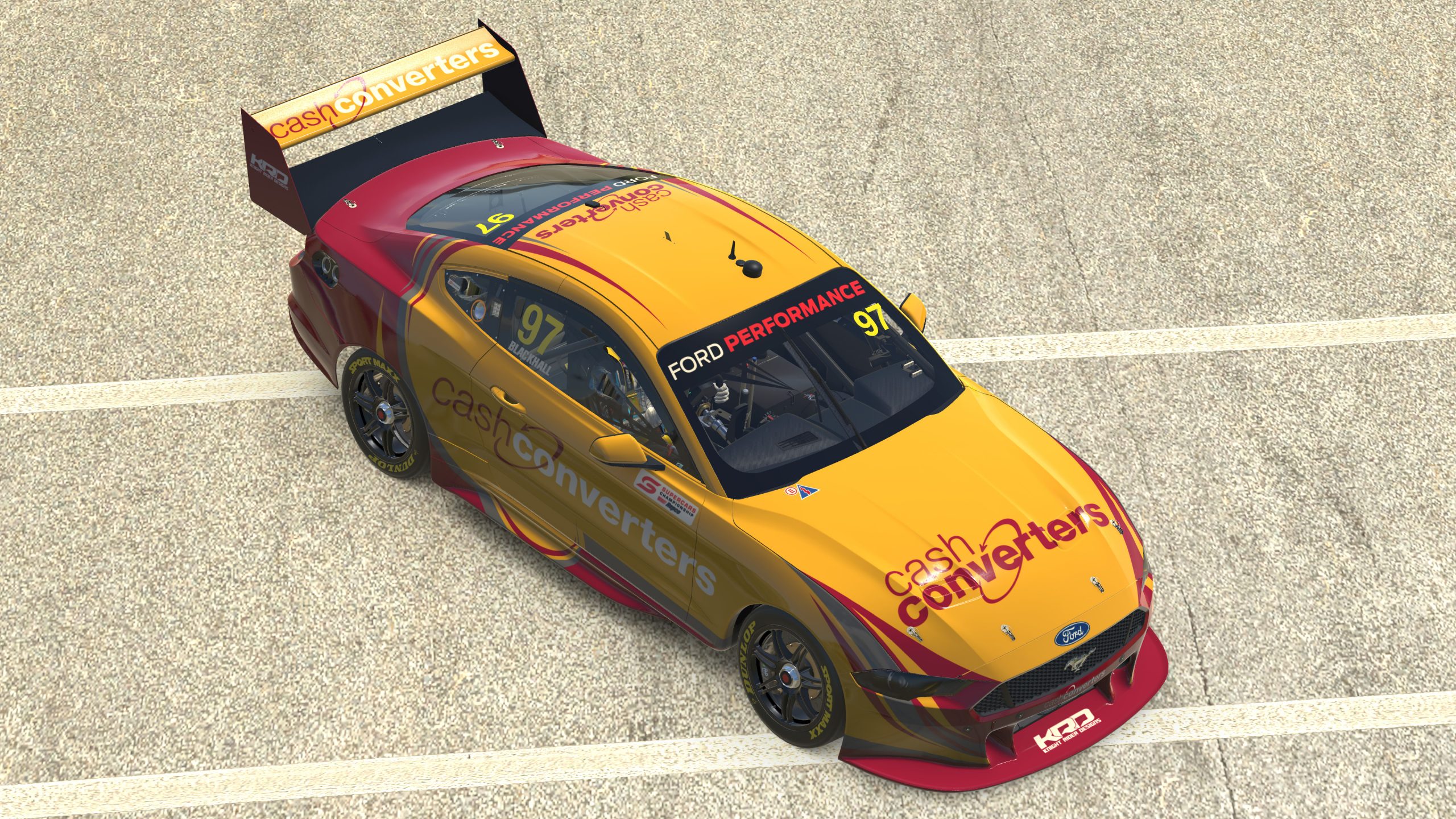 “Long Beach will be a difficult track and it’s hard to pass there, it will be a challenging race so I’m looking forward to that.

“The Bathurst enduro will be a highlight, Justin is a super experienced driver on the sim, so I think we will be really good together.

“It’s going to be a lot of fun to race against the real-world drivers too.”

The Cash Converters Supercars Pro Eseries will commence on August 25.