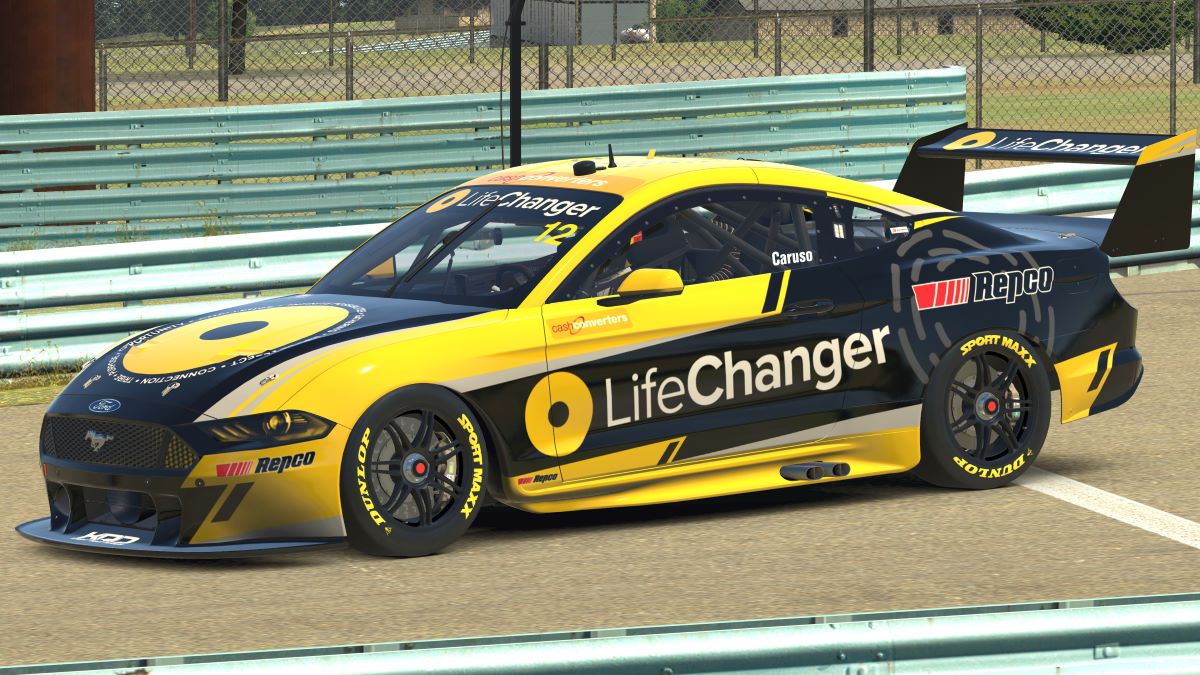 Jordan Caruso will be sporting a new livery for Repco Racing in the second round of the Cash Converters Supercars Eseries, carrying the colours of the LifeChanger Foundation.

Later this year, LifeChanger will also play a significant role on the ground at the Repco Bathurst 1000, raising funds and awareness for its causes.

The Supercars Championship naming rights sponsor is fielding a two-car team in the online competition, with third-generation racer Sam Brabham headlining the All Star series for the brand.

Accomplished gamer Caruso is contesting the Pro Series after competing for Repco Racing last year, taking out fifth overall in the standings.

The opening round of the Pro Series saw Caruso qualify strongly at Austria’s Red Bull Ring, but a disappointing race saw him record 20th.

Looking forward to getting back into his simulator and supporting LifeChanger, Caruso is set to tackle the famous Long Beach street track when the Pro Series grid returns on September 1.

“We were running quite well at the Red Bull Ring, but the race didn’t go our way,” he said. 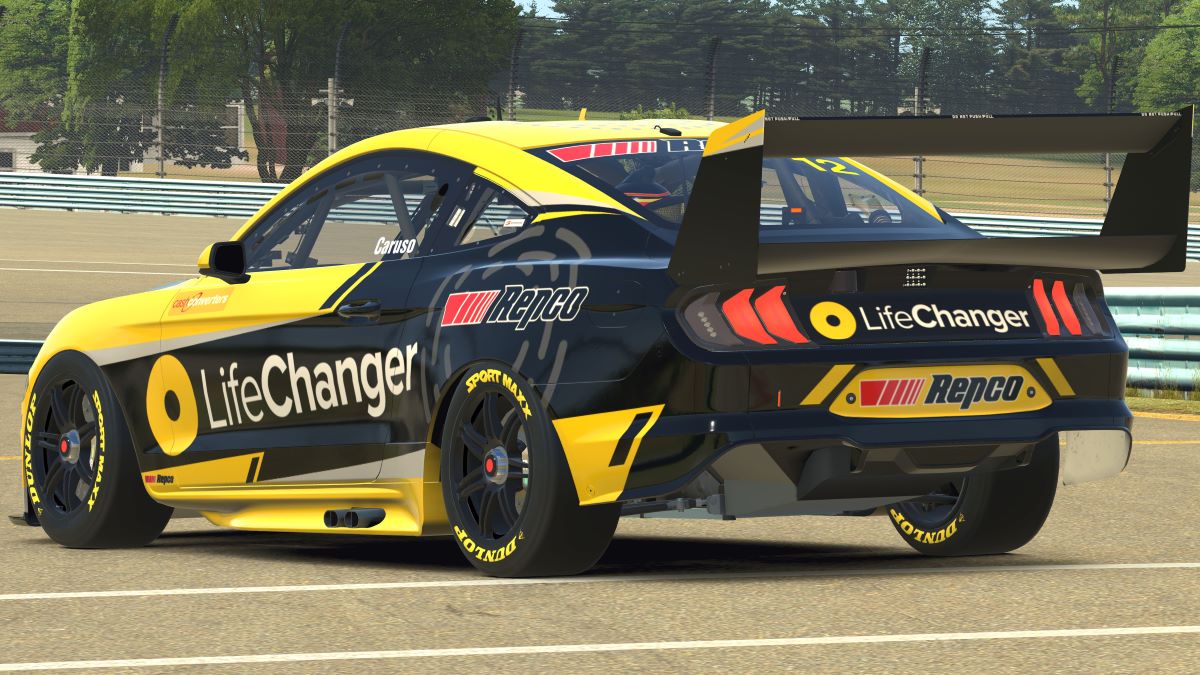 “For Long Beach, I’m treating it like the first round again. I have a new livery for LifeChanger, which is great, and I’m just going to try and get back up the front and get more points on the board.”

Scott Watters, CEO and Founder of the LifeChanger Foundation, says he is proud to have LifeChanger represented on Caruso’s car in the Supercars Eseries at Long Beach.

“The Eseries is another really exciting opportunity for LifeChanger to be involved with Repco and raise awareness of the work LifeChanger is doing with families and young people in Australia and New Zealand,” said Watters.

“We love the Eseries. We think it’s an exciting virtual event, and we are thrilled to be a small part of the Eseries and what Repco is bringing forward.” 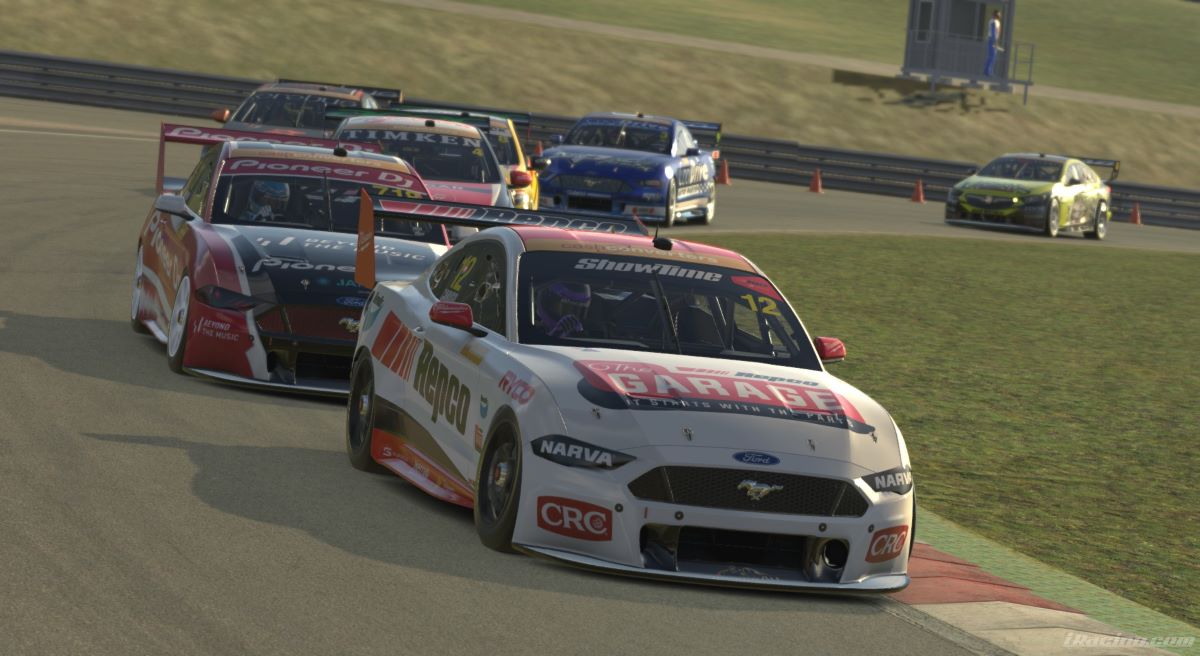 Caruso at the Red Bull Ring in Round 1

The Cash Converters Supercars Eseries will be broadcast live on Fox Sports, 7plus, Facebook, YouTube, Twitch and Sky Sport NZ from 7pm AEST and 9pm NZST.