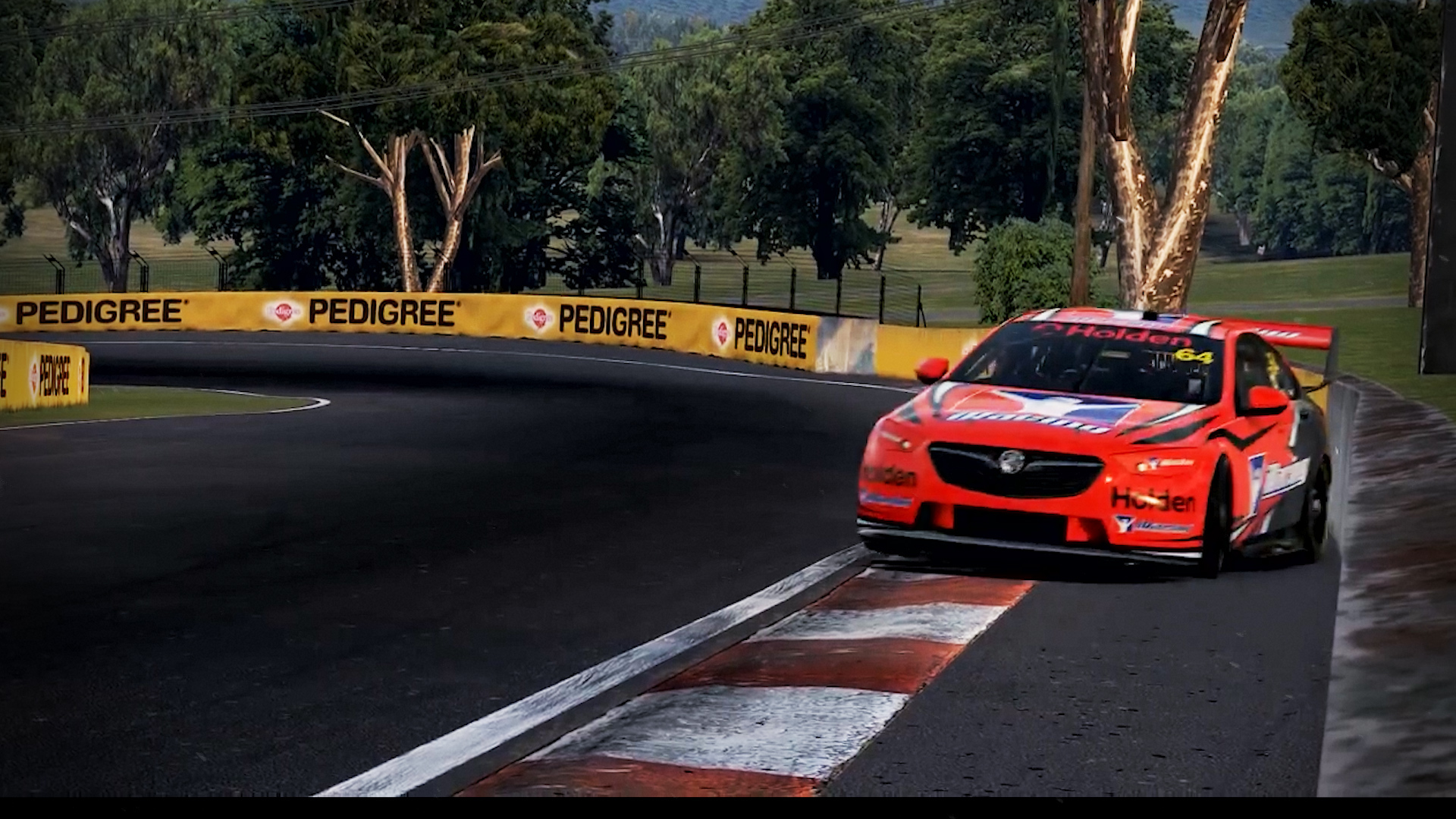 Members of the public will have the chance to nab a place in the upcoming Repco Supercars Pro Eseries when the competition’s draft process gets underway on Sunday.

Six seats are to be decided through the draft, including for Repco Racing, Tickford and Kelly Racing.

The opportunity is open to all Australian and New Zealand citizens, who are first directed to head here to complete the necessary entry form.

From there, aspirants are to join the 2020 Repco Supercars Pro Eseries Draft time attack session on iRacing and strive to log their fastest lap time around Phillip Island using either a Mustang or Commodore Supercar.

Fixed vehicle set-ups will be in place to ensure a level playing field across all competitors.

The time attack session will be open to the public from this Sunday (September 27) to Sunday October 4.

The top 10 eligible entries will proceed to Stage 2 of the draft; whereby drivers have the chance to put forward their case for selection across a qualifying session and three races.

Both qualifying and Race 1 will take place on the Silverstone GP circuit (2019 version).

Interlagos will host a reverse-grid Race 2 before action returns to Phillip Island, for which the starting grid will be determined based on points accumulated from the opening two races.

Round points tallies are set to be pivotal in the selection process, in which teams will submit a ballot form with their order of preference.

Repco Racing has secured first draft pick by virtue of being the competition’s naming rights partner. The order for the remaining five teams will be randomly generated.

Every team from the Virgin Australia Supercars Championship will field at least one entry.