Following the announcement of their three-driver team for the All Stars and Pro Series last week, the Gold Coast-based squad has released renders of the #35 ZB Commodore.

MSR are set to use Zane Goddard’s Yellow Cover livery currently donned in the Repco Supercars Championship for the online racing series.

This year’s competition sees a new hybrid format will see the All Stars, consisting of Supercars drivers, and the Pro Series competing weekly across six rounds from Wednesday August 25.

Supercars drivers Goddard and Jake Kostecki are set to alternate rounds throughout the series, with Kostecki set to complete the Bathurst Enduro round with Gilliam.

“I am super excited for the opportunity that Matt Stone Racing has given me to have a crack at my second season of the Supercars Eseries," Gilliam said.

"I really think we can get some strong results with some continued momentum that I had at the end of last year’s series.”

This year’s six-event schedule is set to feature at some of the world’s most famous circuits. 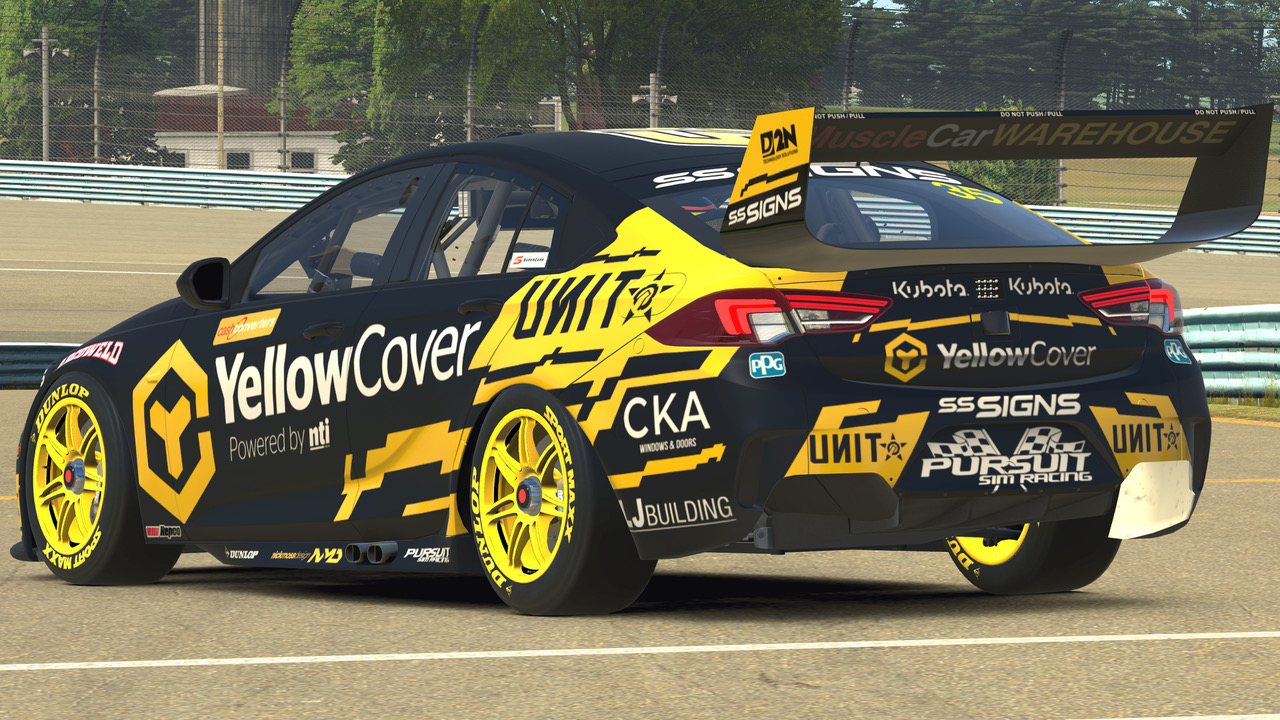 In a first for the series, Supercars drivers and pro gamers will pair up for a virtual endurance race, at Australia’s spiritual home of racing, Mount Panorama.

The Pro Series will race at the Red Bull Ring in Austria, IndyCar circuits Long Beach and Road America, and a season-ending race at Phillip Island.

Both series will come together at Bathurst on September 22, with the event broadcast live on Fox Sports 506, Kayo, 7Plus, as well as streamed on Supercars’ Twitch, Facebook and YouTube channels.