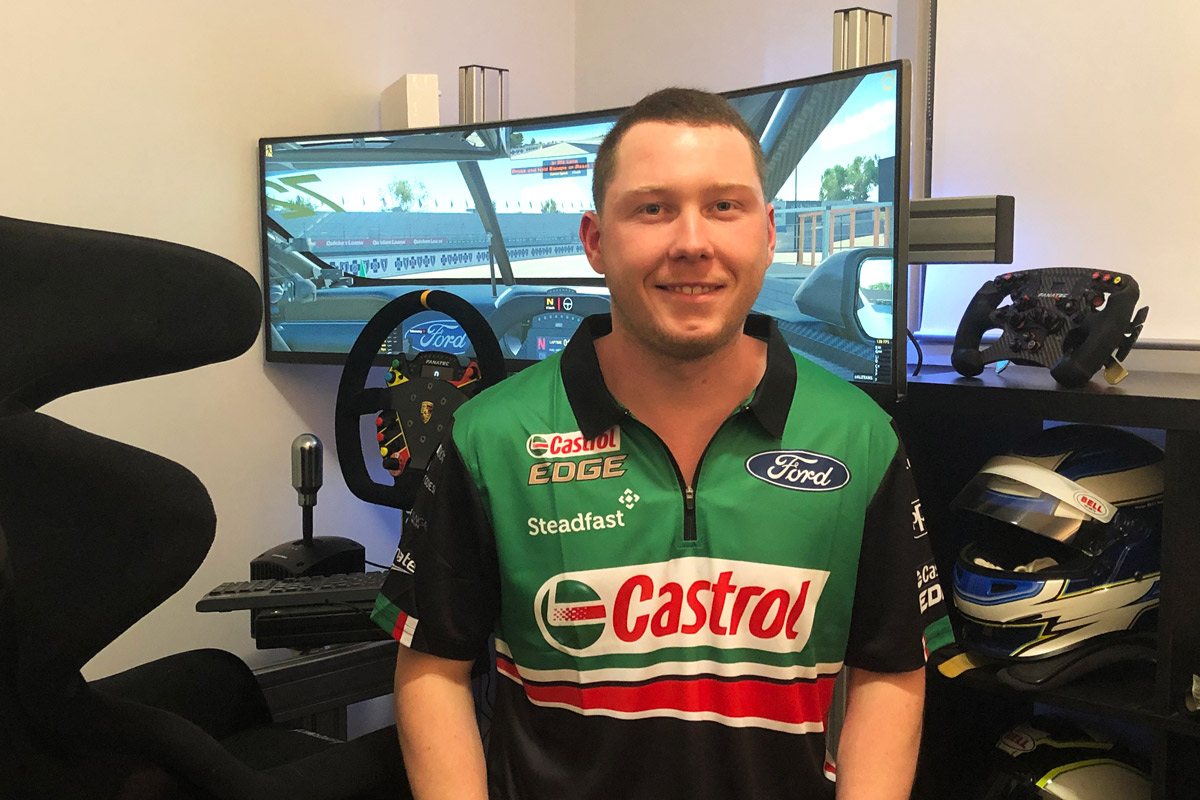 In fact, he works by day as a train driver before turning his attention at night to blazing quick lap times on his simulator.

The 25-year-old has been claimed by Kelly Racing out of the Repco Supercars Pro Eseries draft to contest the upcoming six-week competition.

Smith ranked fifth out of 10 drivers to make it to the final stage of the draft, involving a trio of races at Silverstone, Interlagos and Phillip Island. He shone brightest at Interlagos, soaring to a second-place finish.

The Melburnian, who often competes in the Hyundai Excel Cup, will be Kelly Racing’s sole driver in the Eseries.

“I really enjoyed watching the Supercars All Stars Esereis earlier this year and seeing Rick and André build up their simulators and improve as the series went on,” said Smith.

“So when the opportunity came up to compete in the Supercars Pro Eseries with Kelly Racing I was extremely excited.

“Over this COVID period, especially being based in Melbourne, iRacing has been a great way to stay connected with friends and I’ve obviously had quite a lot of practice this year in particular so I’m looking forward to the new challenge and hopefully getting some good results over the next couple of weeks. 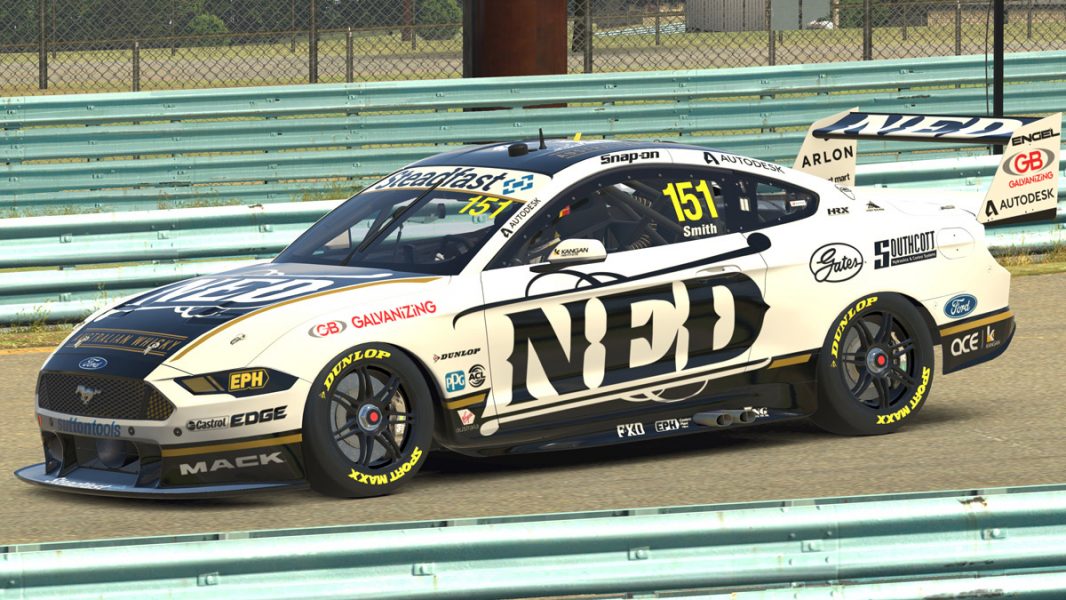 “It was great to meet Rick and André virtually as they prepared for the Bathurst 1000 last week which was awesome and they welcomed me to the team.

“I know they’re still using their simulators so we might even do a few practice sessions together.”

Smith will run the #151, as he does in Excels, and will alternate each round between the team’s Castrol and NED liveries sported by Supercars drivers Rick Kelly and Andre Heimgartner.

First up though, the Castrol design will take on a pink twist for Round 1 as part of the competition’s movement to support Breast Cancer Awareness Month.

Donations to the cause can be made here.