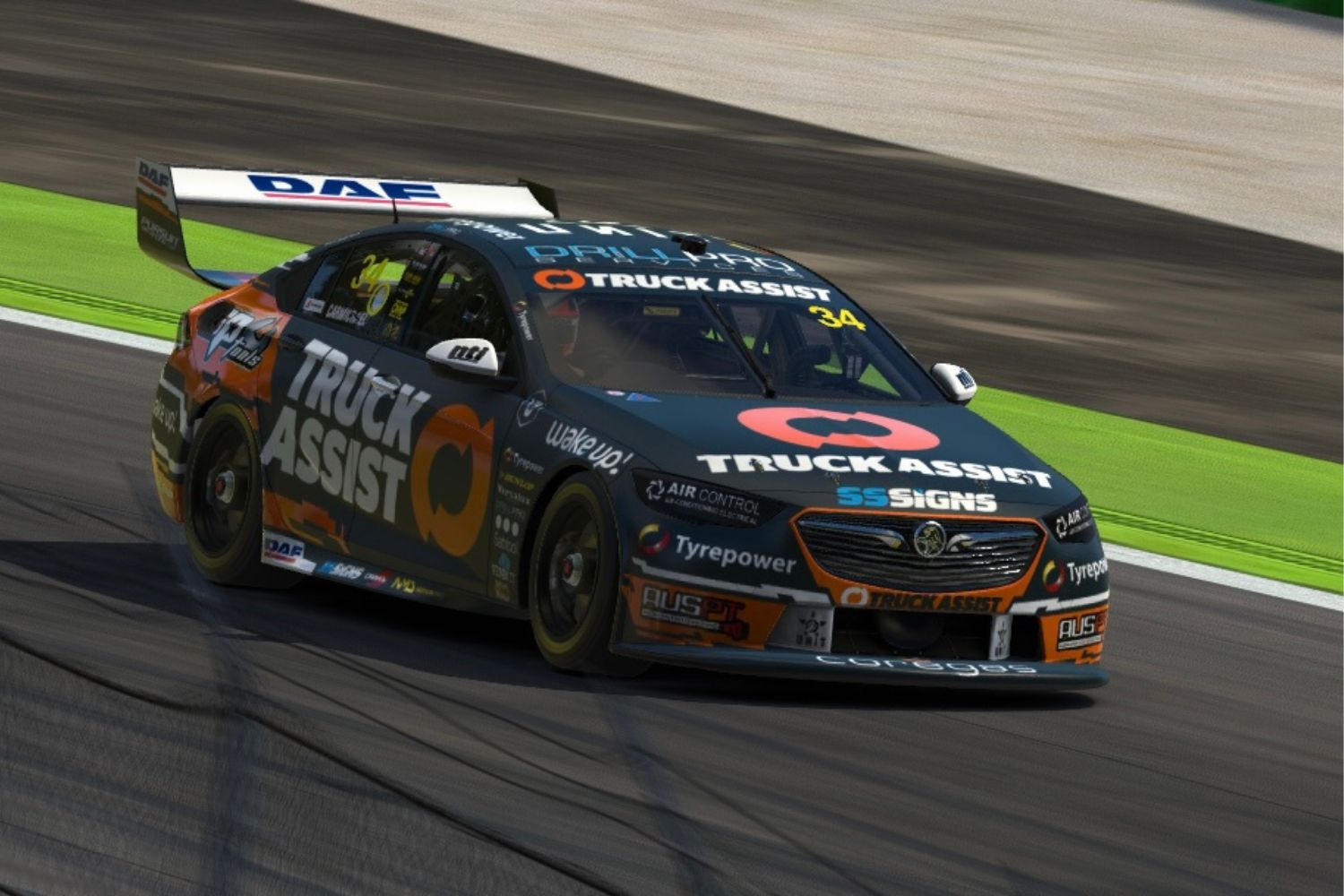 The pair will split driving duties in the All Stars series with young talent Andrew Gilliam will contest the Pro Series for the second consecutive year.

Le Brocq will contend Rounds 1, 2 and 6, while teammate Hazelwood will take the reins for Rounds 3 and 4.

MSR will call upon a third All Star driver, yet to be confirmed, to take the wheel for Round 5.

All drivers will sport look-a-like liveries as featured in the Repco Supercars Championship, consisting of the striking orange and Truck Assist grey colour scheme.

Those events will be virtual races at the famous Mount Panorama and for the first time, the historic Sandown circuit in Melbourne.

Gilliam and Le Brocq will pair up at Sandown International Motor Raceway, before the squad's unconfirmed All Star driver will contest the second endurance round at Mount Panorama.

The Cash Converters Supercars Pro Eseries will commence on July 20.

This year’s competition will take place on the iRacing platform, with six weekly rounds running on Wednesday nights from July 20 to August 24.