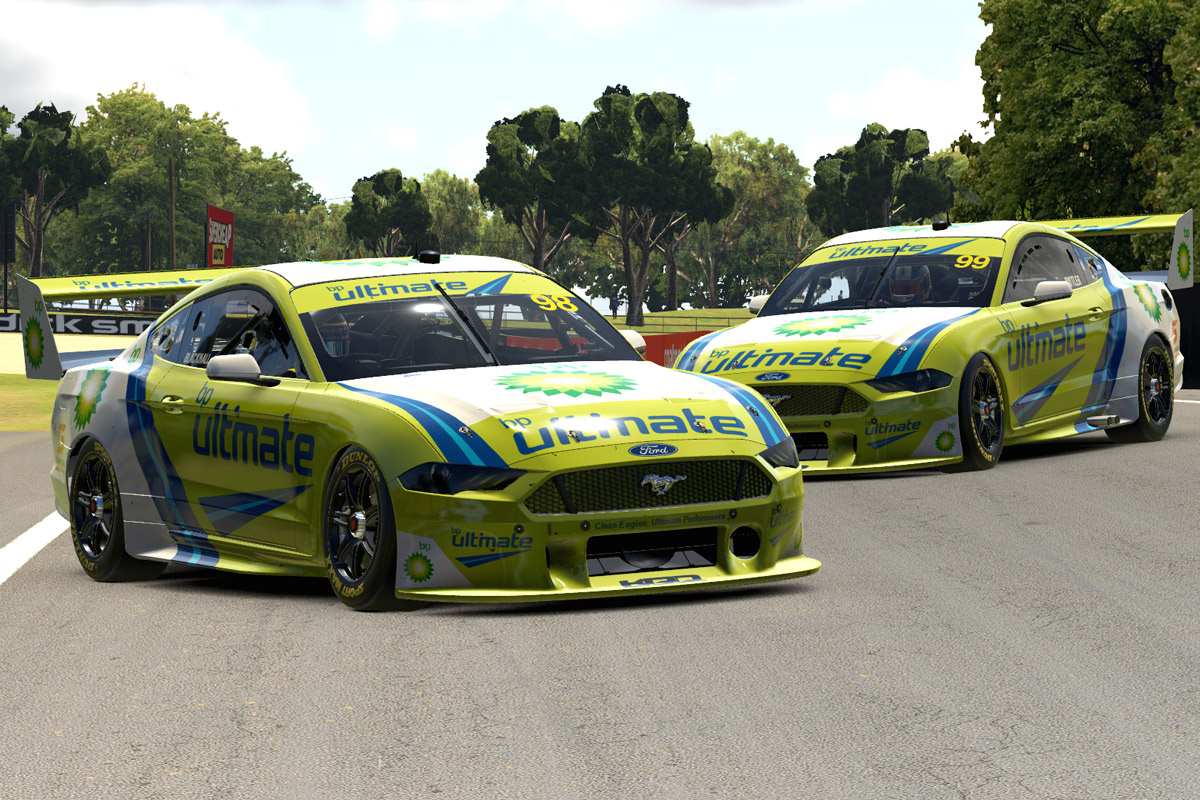 BP is offering fans the opportunity to compete in the entire 2021 Supercars Pro Eseries.

Supercars’ official fuel supplier, BP is running a competition whereby fans can prove their worth by virtually conquering Mount Panorama.

To enter, fans must fill out the required entry form here before heading to the iRacing platform.

From there, a ‘BP Ultimate Race to Win’ time attack session has been set up, with the opportunity to clock laps at Bathurst in either a Ford Mustang GT or Holden ZB Commodore Supercar.

The deadline is November 18, after which a winner will be selected from the five fastest times.

In addition to securing a 2021 Eseries drive, the winner will be awarded a $500 BP gift card; the other members of the top five will each score a $100 BP gift card.

Competitors must be Australian residents.