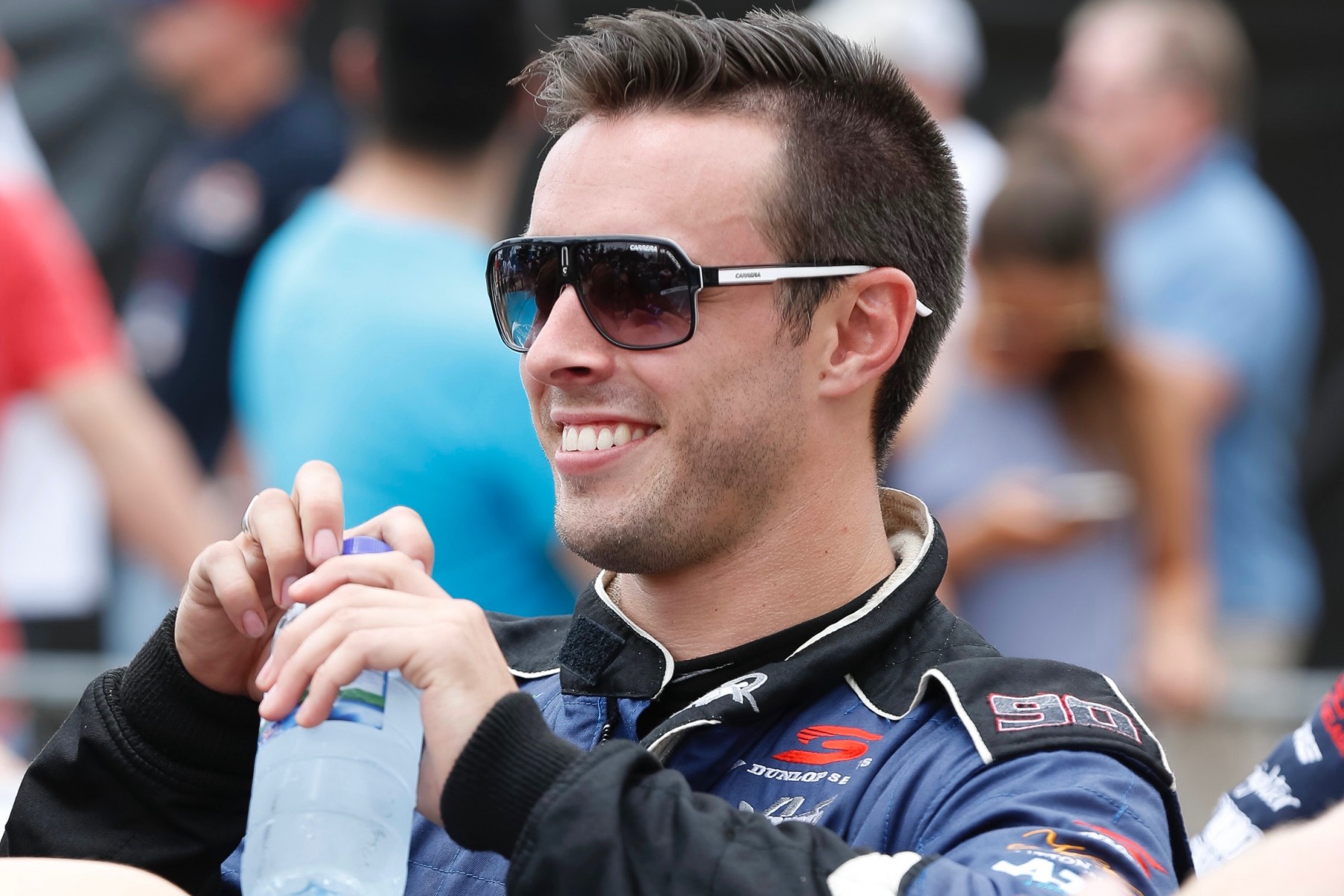 The 26-year-old, currently contesting his second Dunlop Series campaign, will make his debut behind the wheel of the Erebus Motorsport run Commodore at Winton tomorrow and is delighted to have secured one of the last remaining 2016 endurance seats.

"I've been working on securing an endurance drive for a couple of years now and I'm rapt to be lining up alongside Aaren," Davies said.

"The team have become increasingly competitive since their switch to Holden and Aaren will have learnt a heap racing at championship level, which I'm sure will help me with the transition.

"Tomorrow will be a big day for me and I'm truly thankful for being given the opportunity to be a part of the Erebus operation.

"We had some great times while racing in NZ last year and I'm genuinely looking forward to hopping behind the wheel of the Plus Fitness Commodore."

"Working closely with Wayne (Russell) and Aaren on finding the best solution for an endurance co-driver quickly led us to Shae," Ryan said.

"He drove with Erebus and our GT team in New Zealand last year and his ability in the car, combined with his calm approach, stood tall in our eyes. It was easy to relate that showing to how we feel Shae will adapt to endurance racing in V8 Supercars. He's been punching above his weight in the Dunlop Series this year and securing him to drive alongside Aaren will help to create a strong combination."

Having finished in a highly-creditable 17th place outright on debut during last year's Supercheap Auto Bathurst 1000, Russell is also enthusiastic to be lining up against his former Dunlop Series rival.

"I have raced Shae in the past in the Dunlop Series and he's really stepped things up this year, and has proven to be a consistent front runner at each round," Russell said.

"Shae has shown great speed and I think we will combine well together for this year's endurance rounds and I'm really looking forward to working with him."