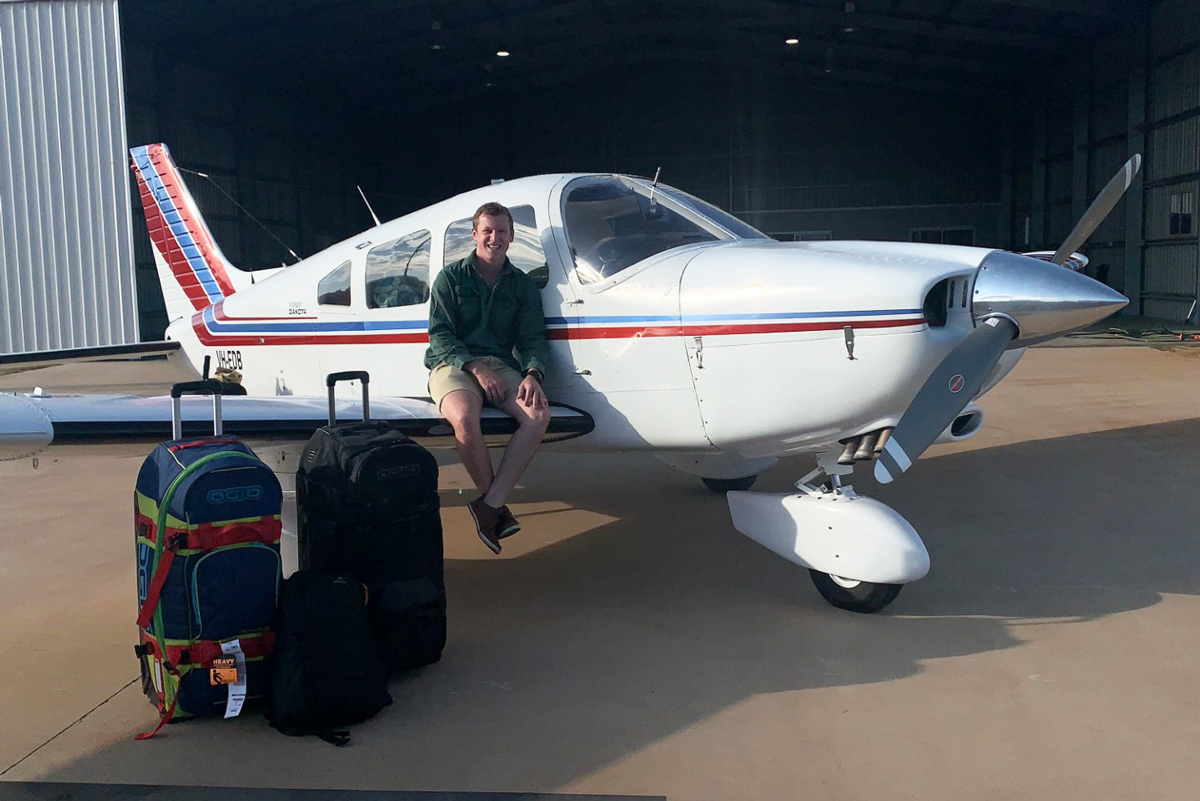 Will Brown might well have chalked up an early win at Bathurst; making the best entrance.

The Supercars co-driver and Dunlop Super2 Series regular got the unique opportunity to pilot himself and his father Shane from Toowoomba into town on Tuesday morning.

Brown, 21, only obtained his private pilot licence a month ago, giving him the necessary qualifications to make the trip.

"I just flew myself and my Dad down," Brown told Supercars.com.

"It was great, I've only had my [private pilot] licence for one month now, so it was my first major trip.

"All went well, I got down here in 2 hours and 40 minutes, where generally that's just the drive from Sydney to Bathurst.

"Normally it's a whole day of travel [from Toowoomba to Bathurst] and we departed at 8am and got here by 10:30am.

"We flew from Toowoomba, straight down to Bathurst, did a few laps around the Mountain, a few passes over and then landed at the Bathurst airport. 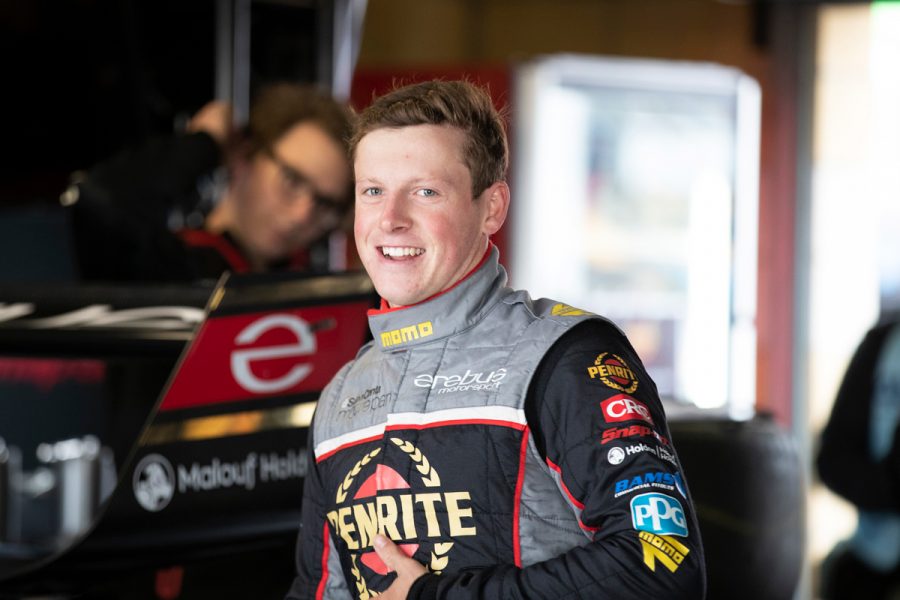 "My brother is a full-time pilot and we were able to get a plane due to that and it was pretty cool to get my licence in time for Bathurst and do that.

"I actually really enjoy it; I like anything with a motor and flying was the next step. I've done all my racing and that, so I thought I'd step in and do my pilot licence."

Brown is on double duties this weekend, co-driving for the second straight season with Anton De Pasquale in the #99 Penrite Racing Holden.

A day before The Great Race, he will contest the Saturday 250km Super2 mini-enduro for Eggleston Motorsport.

"I'm feeling really good, we've had a fair bit of improvement in our Super2 car and the Erebus car is always quick around here, so that won't be an issue," Brown said.

"Being a co-driver we still have to be quick, but you've got to know what your job is and if you bring it back in one piece and sort of in the same position they handed it to you in, then the team will be pretty happy, so that's what we're aiming for.

"It's a bit of a mind switch, on Saturday you just go hell for leather and you're just trying to win – that's my job and I'm the main driver.

"Then you switch across to the Erebus car and once again, you're a co-driver and you're there to bring the car back in a good position and in one piece.

"It's two mindsets that you've got to remember, but on Saturday we'll be trying to win that's for sure and on Sunday we'll be doing the same thing."