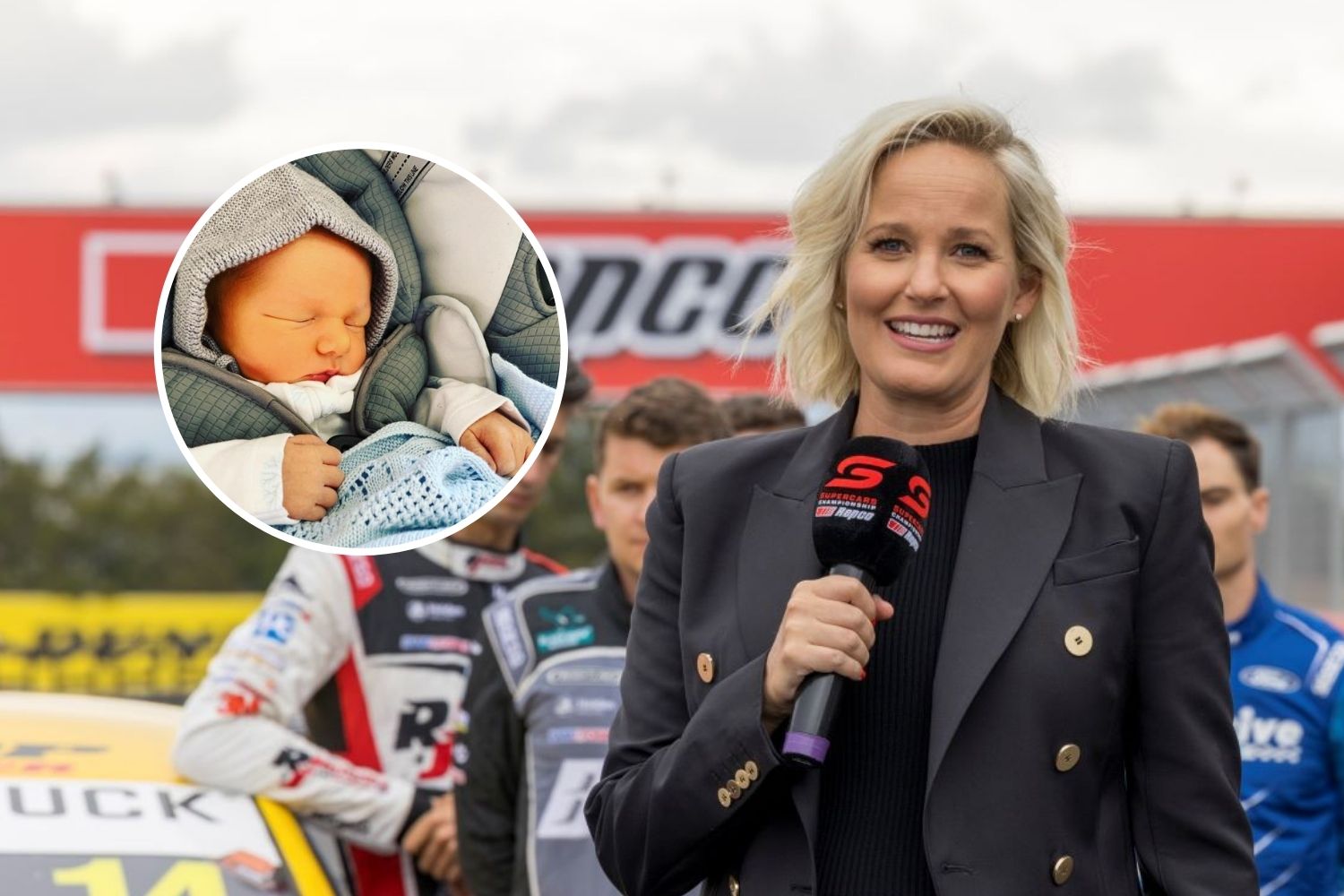 Congratulations are in order for Supercars broadcast host Jess Yates, who has welcomed her second child with partner Luke Egan.

Yates announced the arrival of her son via Instagram on Saturday afternoon.

“Our Easter blessing,” she wrote.

The newborn is the couple’s second child, joining their eight-year-old daughter, Isabella.

Yates announced she and Egan were expecting back in December last year.

“Bringing Samuel home from the hospital yesterday instantly made our household feel complete with his presence.”

As expected, Yates will miss the next event in Tasmania across April 17-18.

Supercars is set to utilise existing talent to cover for Yates’ absence.

The popular Fox Sports host has skippered Supercars broadcasts since 2015.

The 2021 season marks her seventh season as the hosting face of the category.