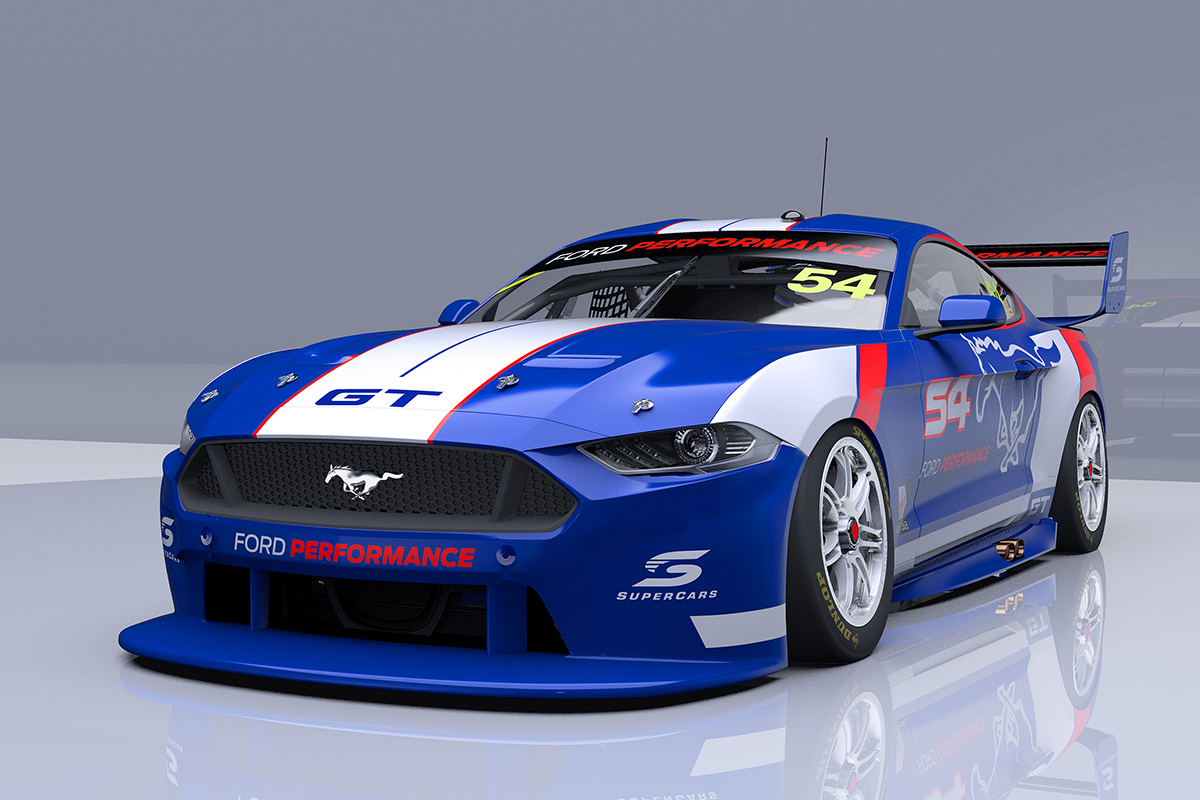 Work to convert one of DJR Team Penske’s existing Falcon FG Xs into the first Mustang Supercar is underway at the team’s base in Stapylton, Queensland.

Under Supercars rules, the Mustang bodywork must be designed to fit over the category’s control chassis, which has been in place since 2013.

The control chassis means teams can therefore convert cars from one model to another by changing the required outer and inner panelling and associated bracketry.

Chassis DJRTP 02, which was used for Supercars’ tyre and aerodynamic testing last year, will become the first Mustang Supercar.

It is currently the team’s second spare, last raced as a Falcon FG X in Fabian Coulthard’s hands during 2016. 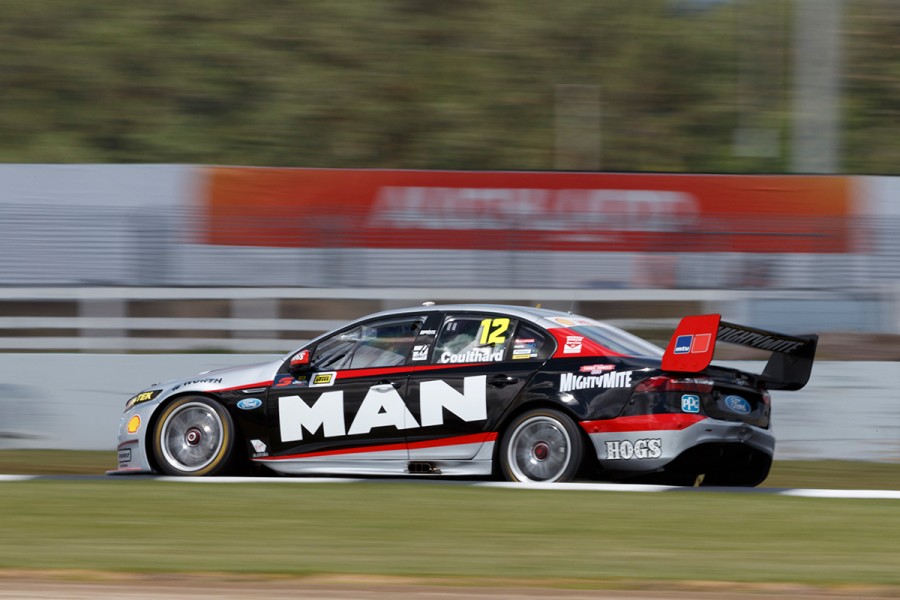 The team is preparing the chassis to be ready for its Mustang panels once they are designed and manufactured.

DJRTP is working in conjunction with Ford Performance in the United States on the body, which will debut at the start of 2019.

“The plan is that car will do the homologation testing and then become a spare for next season.

“We’ll build one brand new car and convert one of the two current race cars for use in 2018.

“There’s no point building brand new cars for the sake of it. That’s the way we’ve been operating and we don’t see a reason to do anything differently.”

Under the team’s one-new-car-per-season policy, Coulthard received a fresh chassis this year, leaving Scott McLaughlin to have the new car in 2019.

Four-car outfit Tickford Racing has a similar plan, with two chassis in-build that will debut as Mustangs, and two of its current Falcons set to be converted.

“Our plan at the moment is to be re-skinning two cars and building two new cars,” team principal Tim Edwards told Supercars.com.

“We’ve got one new shell sitting there that has already been assembled, excluding the elements that intersect with the external surfaces, and there’s another underway on the jig.

“We had a build plan for shells anyway, and once we knew Mustang was real and happening, it was a case of ‘we’ll get it to that point’.

“We identified what that point was, took it off the jig and started building another one to that point as well.”

23Red Racing and Matt Stone Racing have already declared plans to start 2019 with their current Falcons converted to the Mustang bodywork.

The former also had an order with Tickford for a new car, which is not expected to be completed in time for the start of the new campaign. 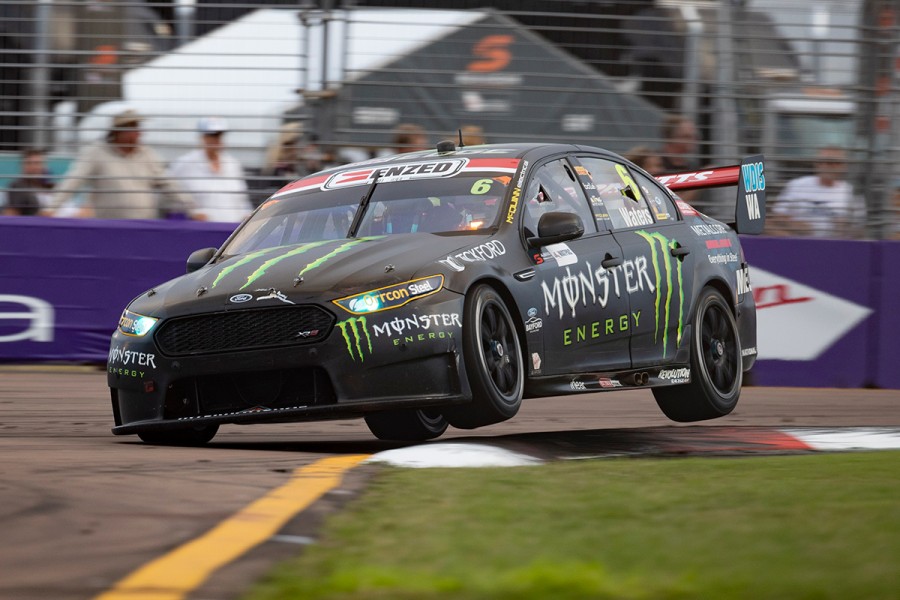 Edwards, meanwhile, revealed the car Cameron Waters is driving this year had been earmarked as a Mustang during the early stages of its build.

Tickford and DJRTP had originally hoped to receive sign-off on the Mustang project from Ford in time for 2018.

“Then we got to a ‘no go’ point, and once we passed that, we finished the built of it as a Falcon.”

DJRTP has not put a firm date on when the first Mustang will have its maiden track run, confirming only that it will be so before December’s homologation testing.

Tickford’s first car won’t hit the track until next year, after the summer testing ban lifts.