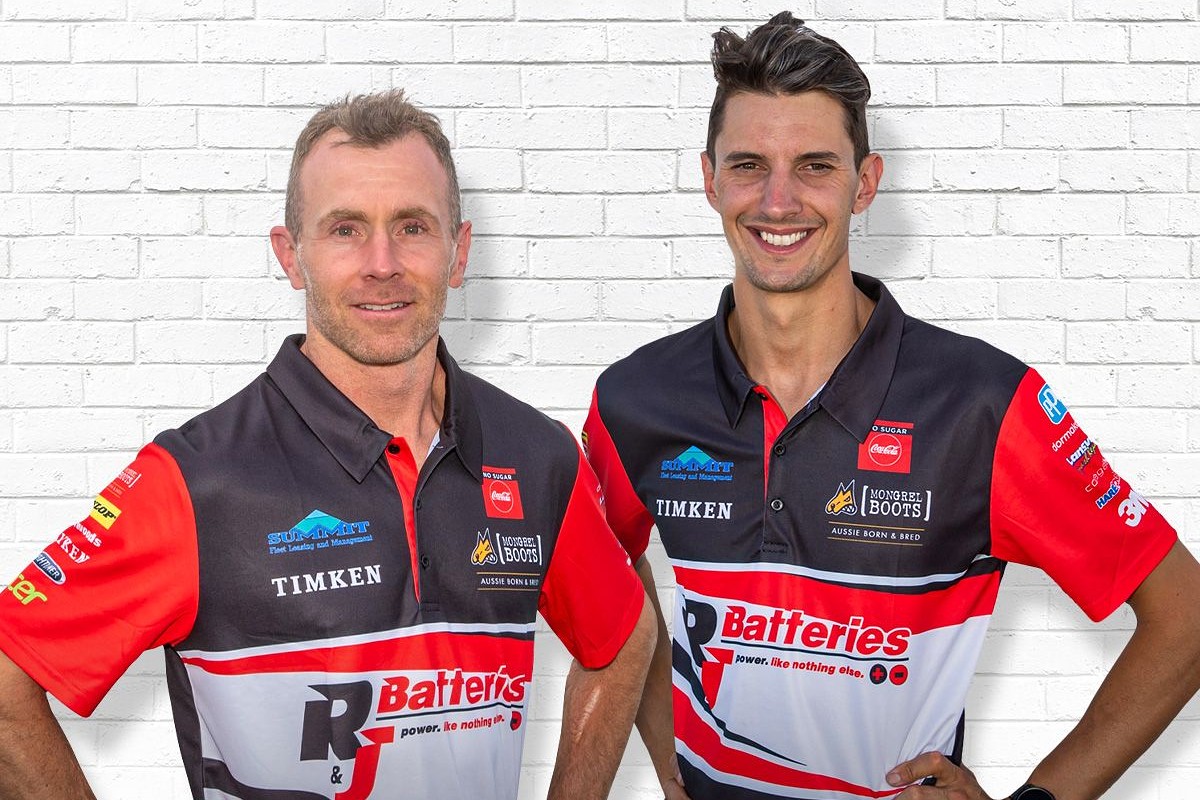 Brad Jones Racing has confirmed Dale Wood has signed a two-year deal to co-drive for the team.

The 37-year-old was present with the team last Friday at the official pre-season test at Winton Motor Raceway.

"I'm very happy to be returning to the BJR family and securing a two-year deal with Brad, Nick and the team," Wood said.

"Brad and I have spoken about this for the last few years now, but the timing has never worked out, so it's great to finally lock this in and return to the team.

"To have the continuity of two years is fantastic and I'm looking forward to building my relationship with Nick.

"It's a great opportunity and something I'm very excited about.

"From the sidelines watching Nick, he always drives the wheels off the car and if you gave him a car with three wheels, he'd still drive it well. 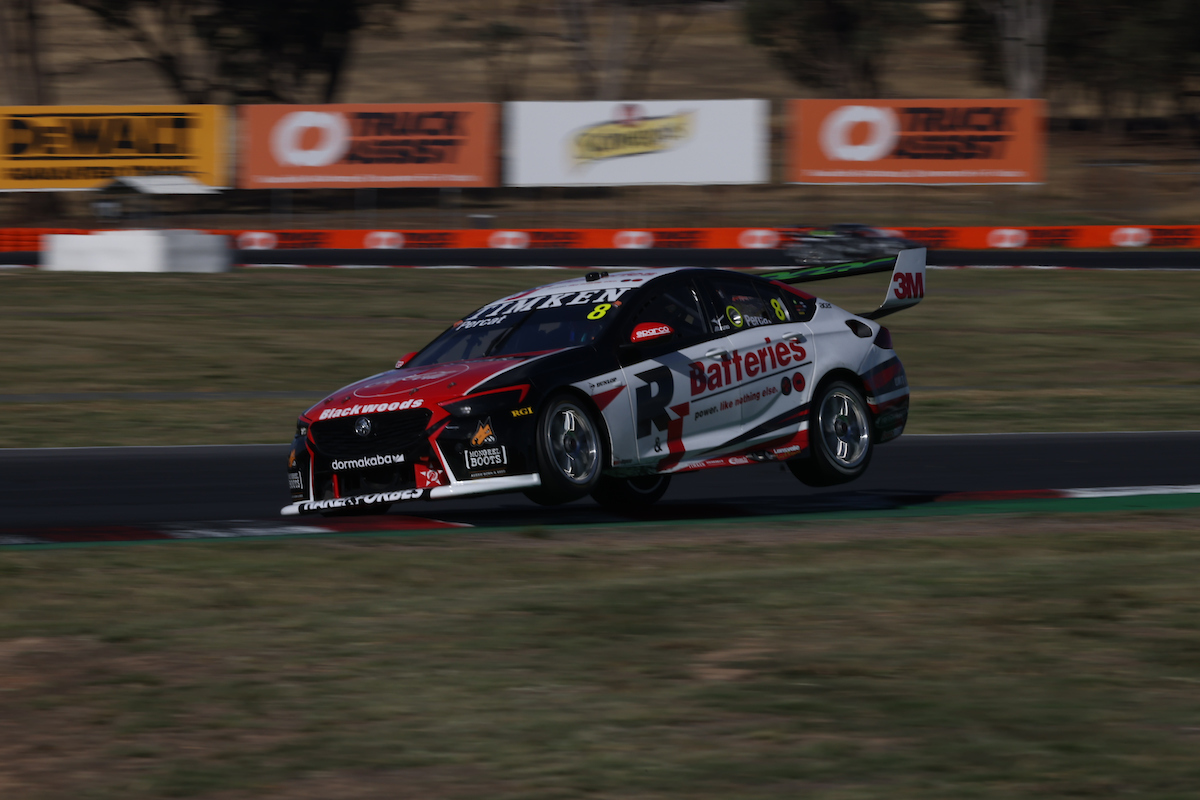 "Going to Bathurst with Nick you know he'll fight to the death to keep it going and leaves nothing on the line and will push to get a great result."

Percat, who won the 2011 Bathurst 1000, added: "Dale always does a great job at Bathurst and knows the BJR team well.

"I'm hoping this year we can put on a good show for all the BJR supporters and have a good Sunday at the mountain, I feel like we're owed a big result.

"It's going to be fun having Dale driving with me, we've had some run-ins out on track and push the limits, but we're still good mates off track.

"I've known Dale for a very long time and always maintained a great relationship with him so it was a no-brainer for me," Jones said.

"To have him locked in for the next two enduro seasons is great.

"I believe he'll be a great co-driver to Nick, he's reliable and fast so I'm hopeful Car 8 will have a strong race at Bathurst."

Wood will link up with Percat for the Repco Bathurst 1000 across October 4-7.