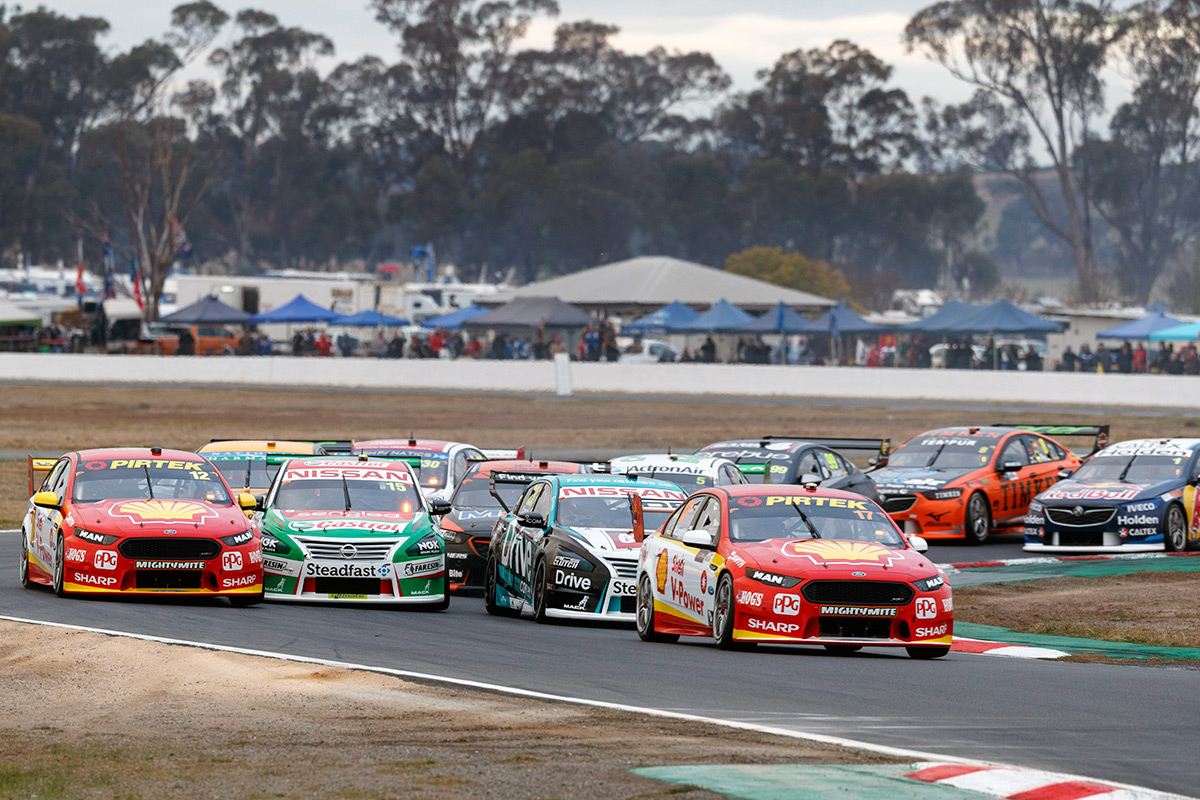 The schedule for the Truck Assist Winton SuperSprint has been revealed, placing extra focus on a session for co-drivers.

Supercars is trialling a condensed format for the May 24-26 event with support categories including the ECB SuperUtes Series, Kumho Super3 Series and Touring Car Masters running on Friday.

Running for the Virgin Australia Supercars Championship starts on the Saturday, with a 30-minute session aimed at PIRTEK Enduro Cup co-drivers from 9:25am.

Full-time drivers then get a single 40-minute practice session from 10:45am, before tackling knockout ARMOR ALL Qualifying and the day's 40-lap race.

On Sunday, a 30-minute practice session precedes qualifying and a 67-lap race.

Saturday morning's additional-driver session is the second of the year for co-drivers, following one at Symmons Plains last month. 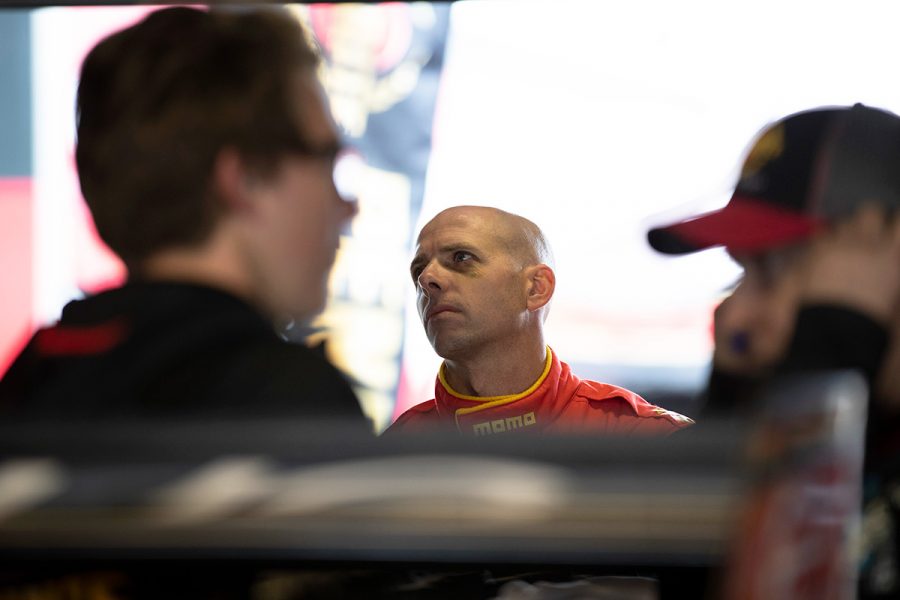 "The co-driver sessions are always a bit of fun but it all really comes down to tyre condition," Penrite Racing's Luke Youlden, teaming up with David Reynolds again, told Supercars.com.

"You never really know where you're going to end up until you're on a tyre at the race meeting to be honest.

"It really depends on tyre quality anyway, sometimes there's no point changing the car that much if you don't have the same sort of quality as the main guy's going to get.

"It's good, we can do a little bit more set-up work than we otherwise might've."

Formula Ford and the Hyundai Excel Series complete the support program, with a capacity field expected for the latter's first appearance at a Supercars event.