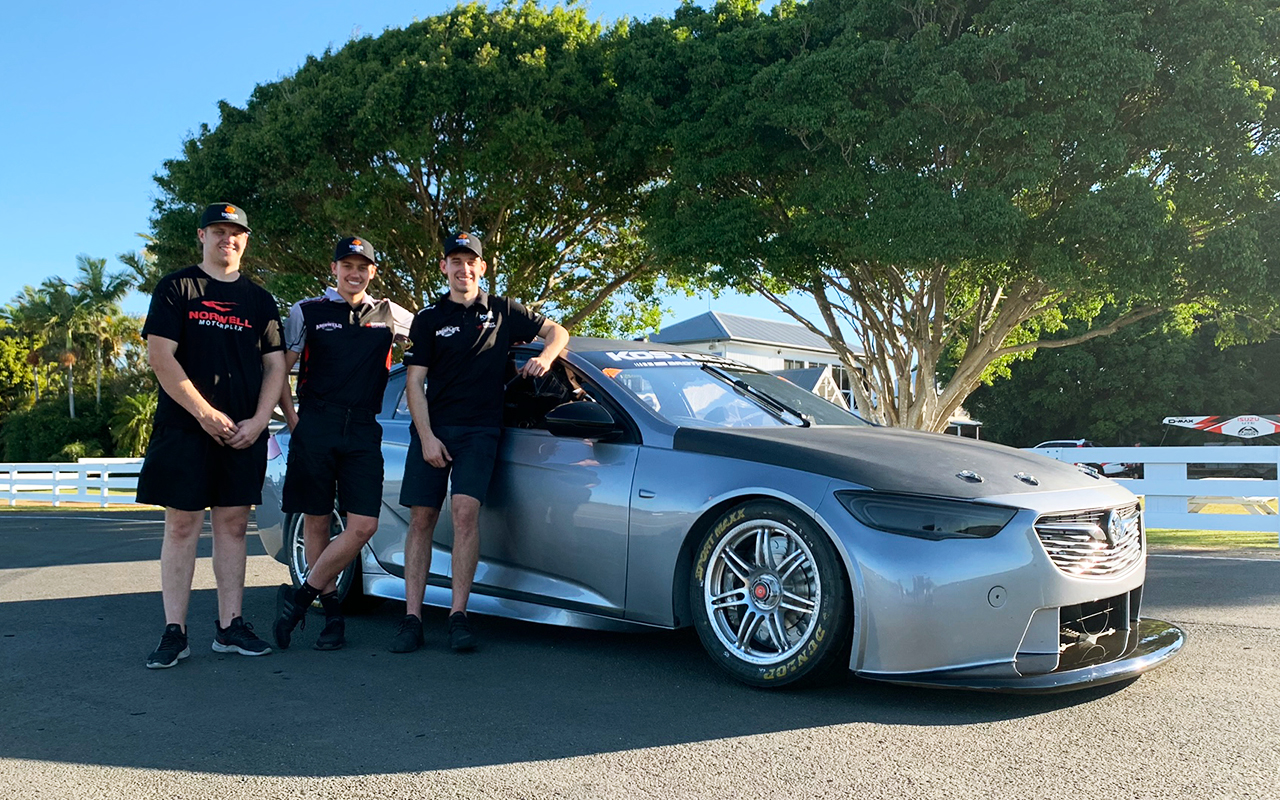 Jake Kostecki will bow out of the Dunlop Super2 Series for at least the Bathurst and Sandown rounds to focus on his main game debut in the PIRTEK Enduro Cup.

Cousins Jake and Brodie Kostecki will team up in a Kostecki Brothers Racing wildcard entry for all three Supercars endurance events this season.

It will mark maiden top level starts for both drivers, aboard a Triple Eight-built Holden Commodore that has been converted from a VF model to ZB.

Brodie elected to abort his Super2 campaign after the second round in Perth; Jake has now followed suit, meaning KBR will not field any Super2 cars at the next two rounds.

The latter, 19, is currently fifth in the series standings and enjoying his best season to date – headlined by an ARMOR ALL Pole Position in Townsville. 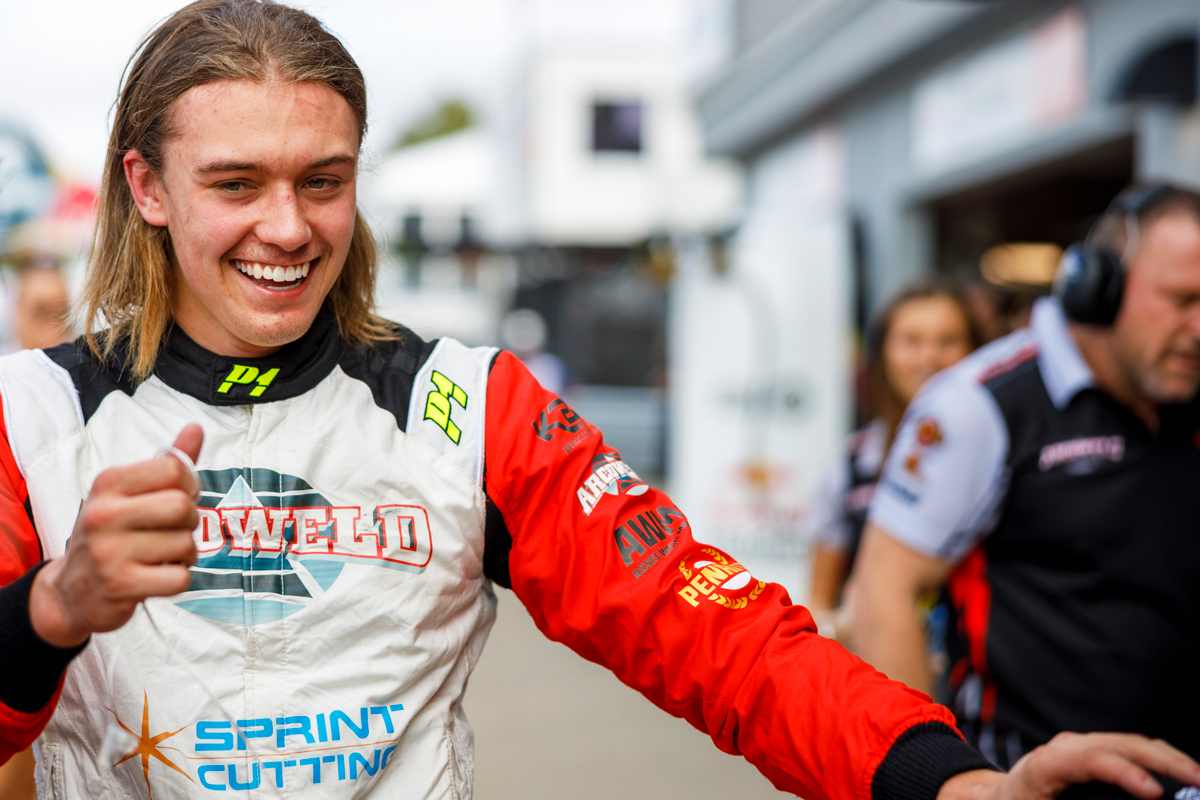 "We all decided that I'd just focus on the one [category] because it's not just me focusing on it and in Super2 we'd have to get the crew and all the running gear to run our Super2 car.

“Obviously I don't want to do it if it's not going to be right.

"If I'm racing in Super2, I want to have a chance at winning as well, but obviously when all our crew and running gear will be in the main series, it'll be a bit hard for our team.”

The pair, plus Jake’s brother Kurt, work full-time for KBR, preparing the squad’s cars and organising logistics for the operation.

Their behind-the-scenes efforts, limited crew members and resources are the key reasons why Jake elected to sit out the next two Super2 rounds.

"We're doing a lot as well outside of racing, which is trying to get us to the track as well, which is a big effort already,” he added.

"I want to be able to focus just on the one category, which isn't just at the track, it's also in the workshop as well." 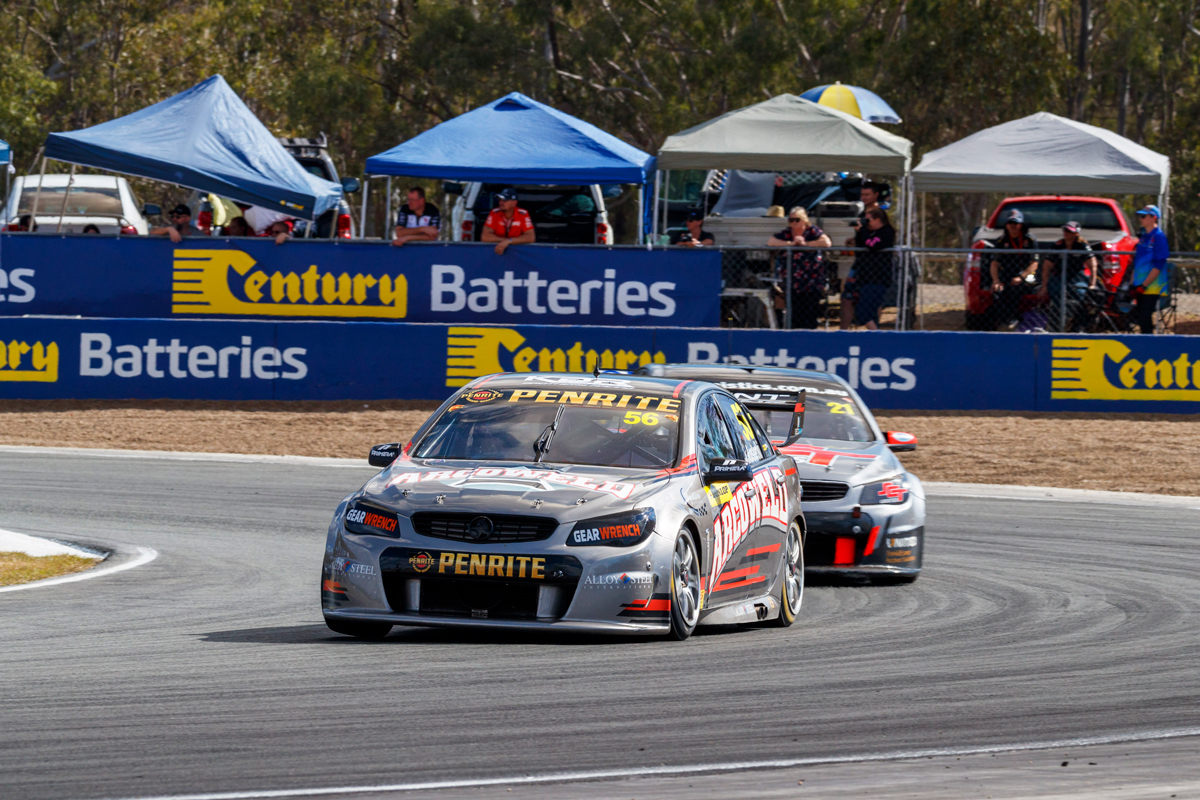 Jake says he'd like to return to Super2 for the finale in Newcastle and finish the season on a high.

"We sort of haven't got that far yet, but I'm hoping I can do Newcastle; I'd love to finish off the year with the last event in Super2 and hopefully get a good result there as well," Kostecki said.

"I feel like we've been getting stronger and stronger as the year went on in Super2 this year.

"I've been learning a lot this year with a lot of people focusing on me and getting the best results that I can.

"I don't know how the year would've played out … I would've been happy to be in the top five, but I thought I could be in the top three by the end of the year.”

The PIRTEK Enduro Cup begins with the Supercheap Auto Bathurst 1000 on October 10-13, followed by legs at Gold Coast and Sandown.