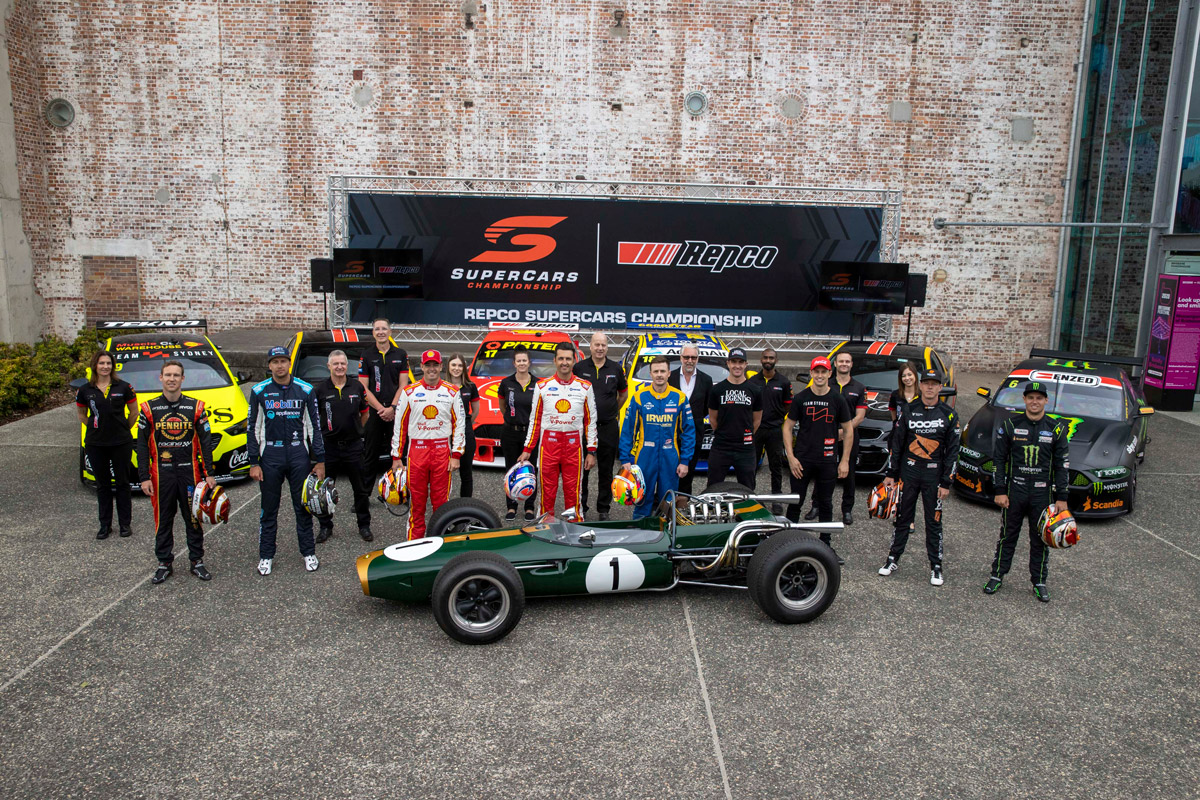 At the conclusion of the current season, the category’s naming rights will shift from Virgin Australia to Repco as part of a new five-year deal announced this morning.

Bryant is excited by the opportunity to rejuvenate Repco’s motorsport presence, having also secured naming rights for the Bathurst 1000 from next year.

“The way we look at it is we have invested in our relationship with DJR Team Penske; we’ve been involved with them for three years now and that has been terrific for us,” he said.

“We saw the Bathurst 1000 as important. It appeals to us because it is an iconic event, it has got mass public appeal, and for that reason it’s important and attractive for our brand.

“But then when you look at the series naming rights sponsorship opportunity as well, what we believe is that will help showcase our brand and our passion for motorsport.

“It leverages our DNA in motorsport, that’s part of our heritage and legacy and we want to reclaim that – and we wanted the opportunity to engage with fans throughout the whole year, not just one event at Bathurst.

“That’s really what’s behind it.”

Further to the point of reclaiming that motorsport legacy, Bryant elaborated: “The level of [Repco] participation perhaps through the 2000s until now hasn’t been where we would like it to be. 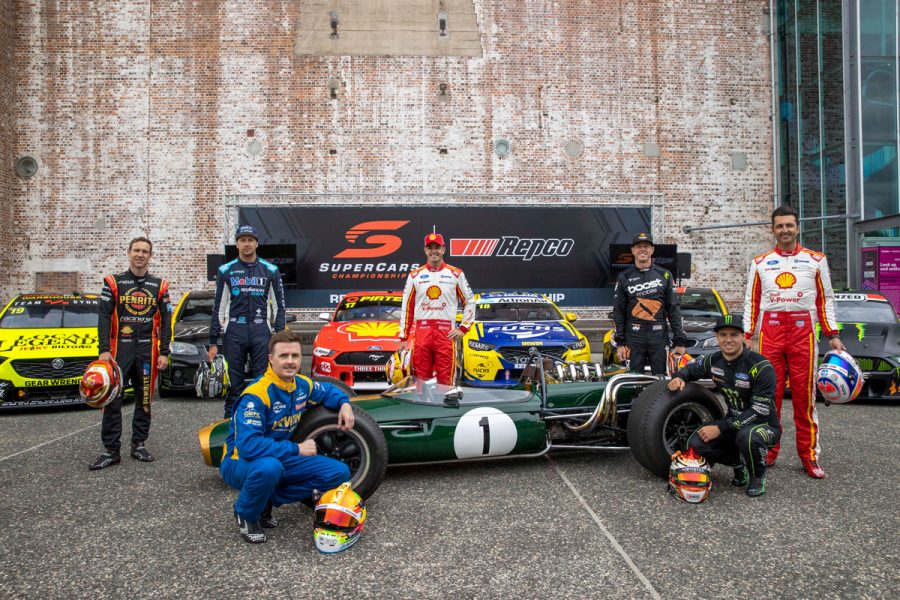 “We felt that the time was right now for us to get involved in a more significant way and there’s a series of things we have done to rejuvenate our brand in recent years.

“We’re very focused on connecting with our enthusiast customer base and our trade customers and we know that motorsport is their number one preferred sport.

“And for that reason, we were very keen to get involved in a more significant way now and really reclaim that position as a leading brand in the Australian and New Zealand market that’s investing heavily in the sport that our customers love the most.”

Supercars CEO Sean Seamer hailed the five-year agreement as a coup for the sport’s future.

“We’ve spent a lot of time over the past six months securing the future of the category,” he said.

“I’d like to think that the great work everybody has done in working with our partners like Repco has enabled us to give everybody the confidence in the category to be able to go ahead and do this.

“We have been working on a lot of long-term plans for the category and I think this is the first expression of the success of some of that work.”

10/09/2020
Stay In The Know
Sign up to the Virgin Australia Supercars Championship Newsletter
We use cookies to ensure that we give you the best experience on our website. If you continue to use this site we will assume that you are happy with it.Ok