Who’s who: Introducing the 2021 broadcast team 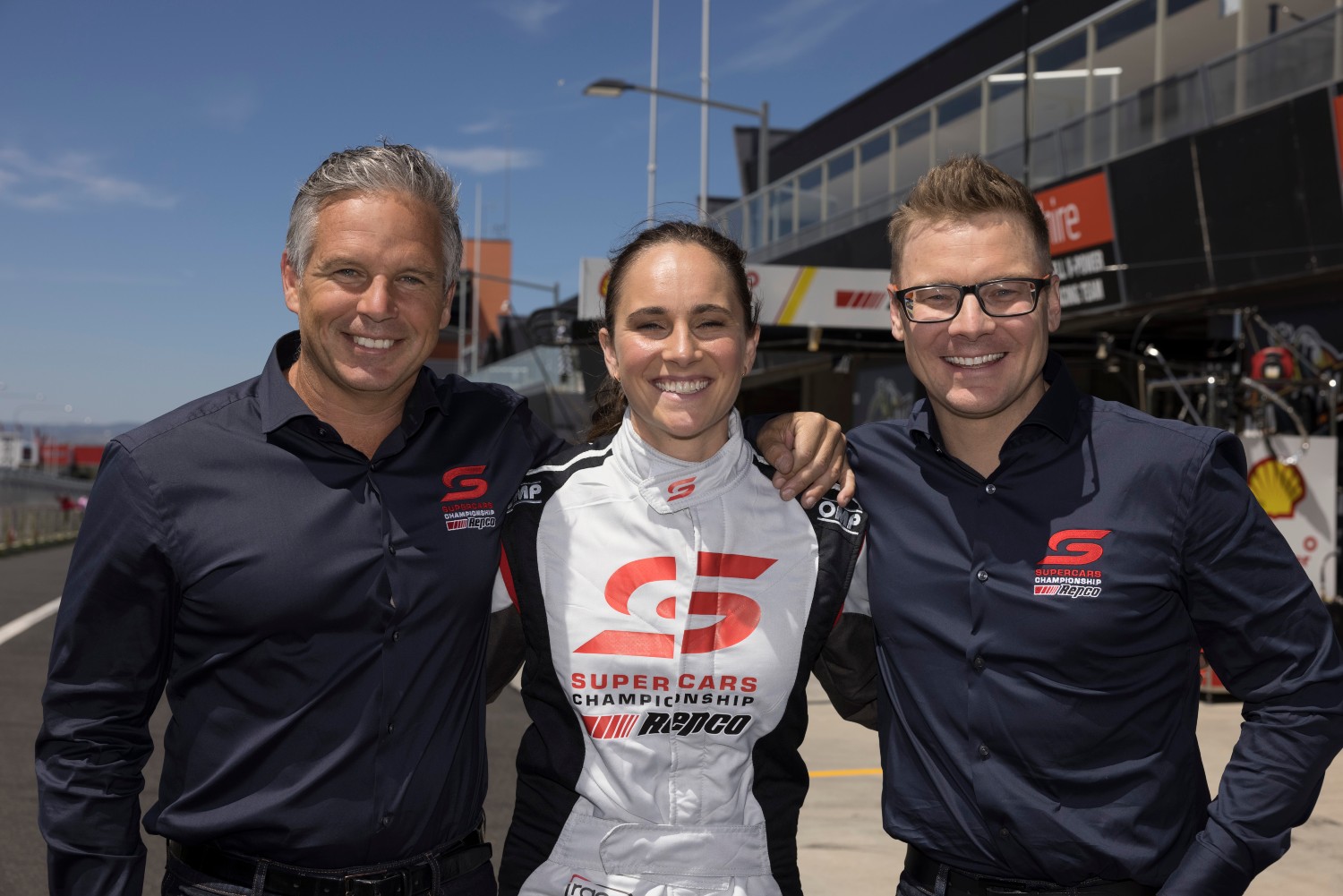 The 2021 Repco Supercars Championship will feature some fresh faces and returning stars in TV land.

This year marks the return of Foxtel, with the Seven Network to cover the championship for the first time since 2014.

In a Supercars first, the 2021 broadcast will feature a new integrated graphics package.

The new season marks the seventh year Foxtel will carry the rights, with Jess Yates returning to skipper the coverage.

Yates has headlined the broadcast since 2015, with Mark Skaife and Neil Crompton returning to call live coverage. 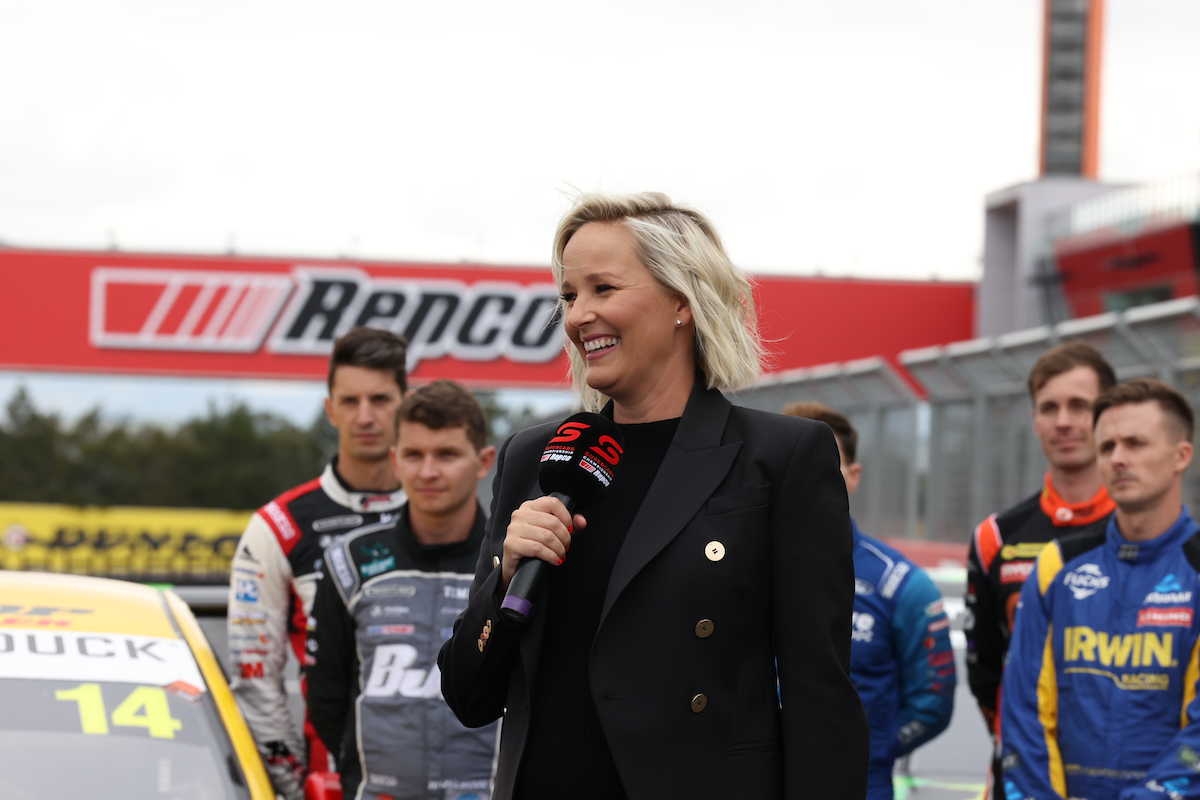 Skaife joined Crompton in the commentary box in 2009 following his full-time retirement, with the five-time series champion a regular feature since 2016.

Crompton, regarded as the voice of the sport, is part of the fabric of the sport, and was inducted into the Supercars Hall of Fame in 2017.

He also enjoyed a successful racing career, notably recording Bathurst podiums in 1992 and 1995.

The popular Mark Larkham returns to pit lane to detail everything from pit strategy to technical analysis, all with his unique 'Larko' spin.

Larkham has been part of Supercars broadcasts for over a decade, and also ran his own team between 1995 and 2005.

Seven-time Bathurst winner Craig Lowndes, who will do more colour pieces, has been joined by Garth Tander, who won last year's Bathurst 1000 with Shane van Gisbergen.

One of the sharpest minds in pit lane, 2007 series champion Tander will be present in the lane, and will also get behind the microphone for main game race stints and support events with pit lane commentator Chad Neylon.

Three new faces in pit lane in Charli Robinson, Abbey Gelmi and Molly Taylor each add a wealth of broadcast and motorsport experience to the the team.

Robinson, best known for her entertaining work on popular kids show Hi-5, will work in pit lane and on colour coverage.

Taylor will also take to the lane at select events, and is an esteemed competitor. The daughter of decorated rally co-driver Coral, Taylor claimed the 2016 Australian Rally Championship, and has also been recruited by Nico Rosberg for the maiden Extreme E series.

Seven's return to the Supercars family will be led by the experienced Mark Beretta, who was a fixture for the network in its previous stint covering the championship. 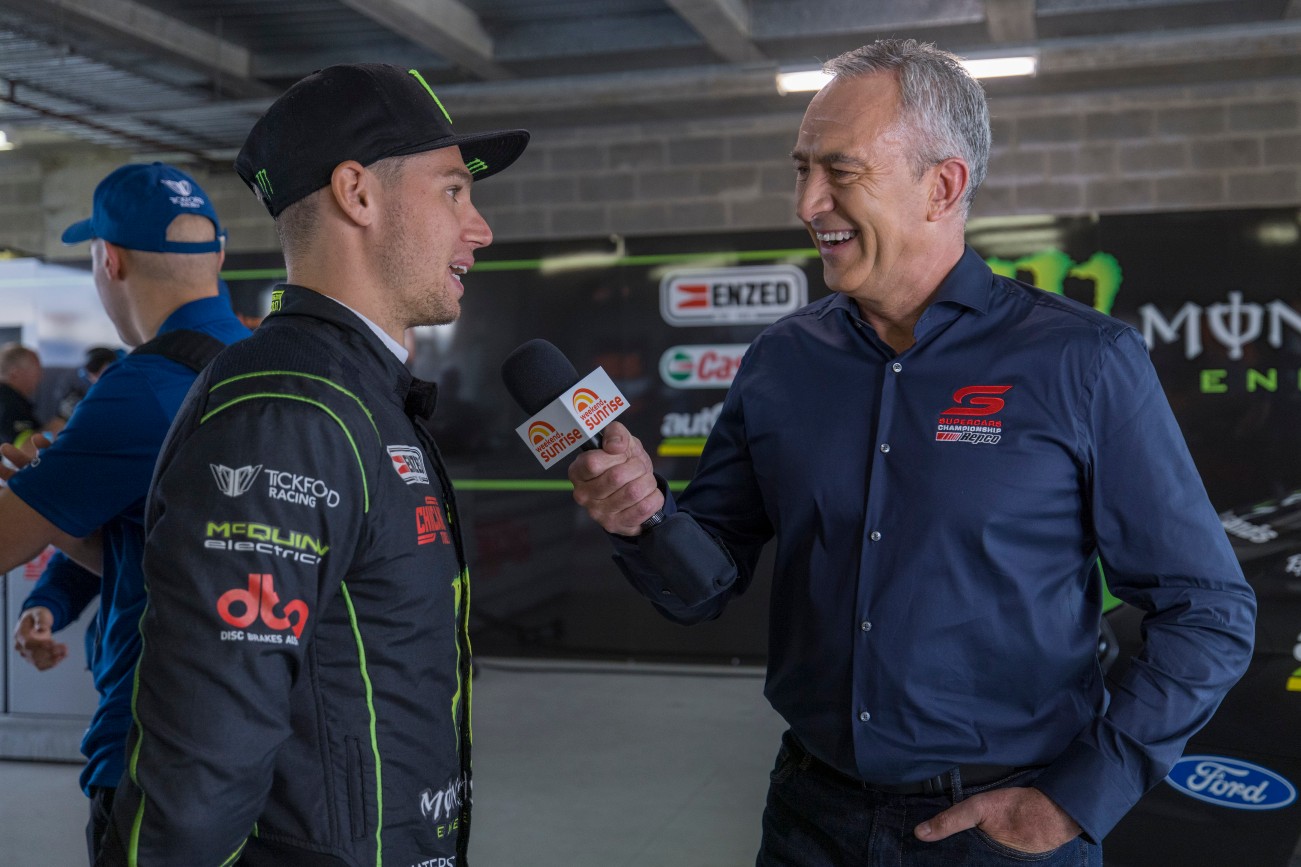 He will be joined by co-host Gelmi, Taylor and Australian cricket great and motorsport lover Brad Hodge.

Gelmi, Taylor and Hodge will all be making their Supercars commentary debuts.

Hodge scored over 17,000 first-class runs and recorded a double-century against South Africa in 2005.

Long-time Supercars driver Jack Perkins, son of motorsport legend Larry, has also joined the Seven team. Perkins is no stranger to TV circles, having commentated on several different categories, and won on the Gold Coast with James Courtney in 2015. 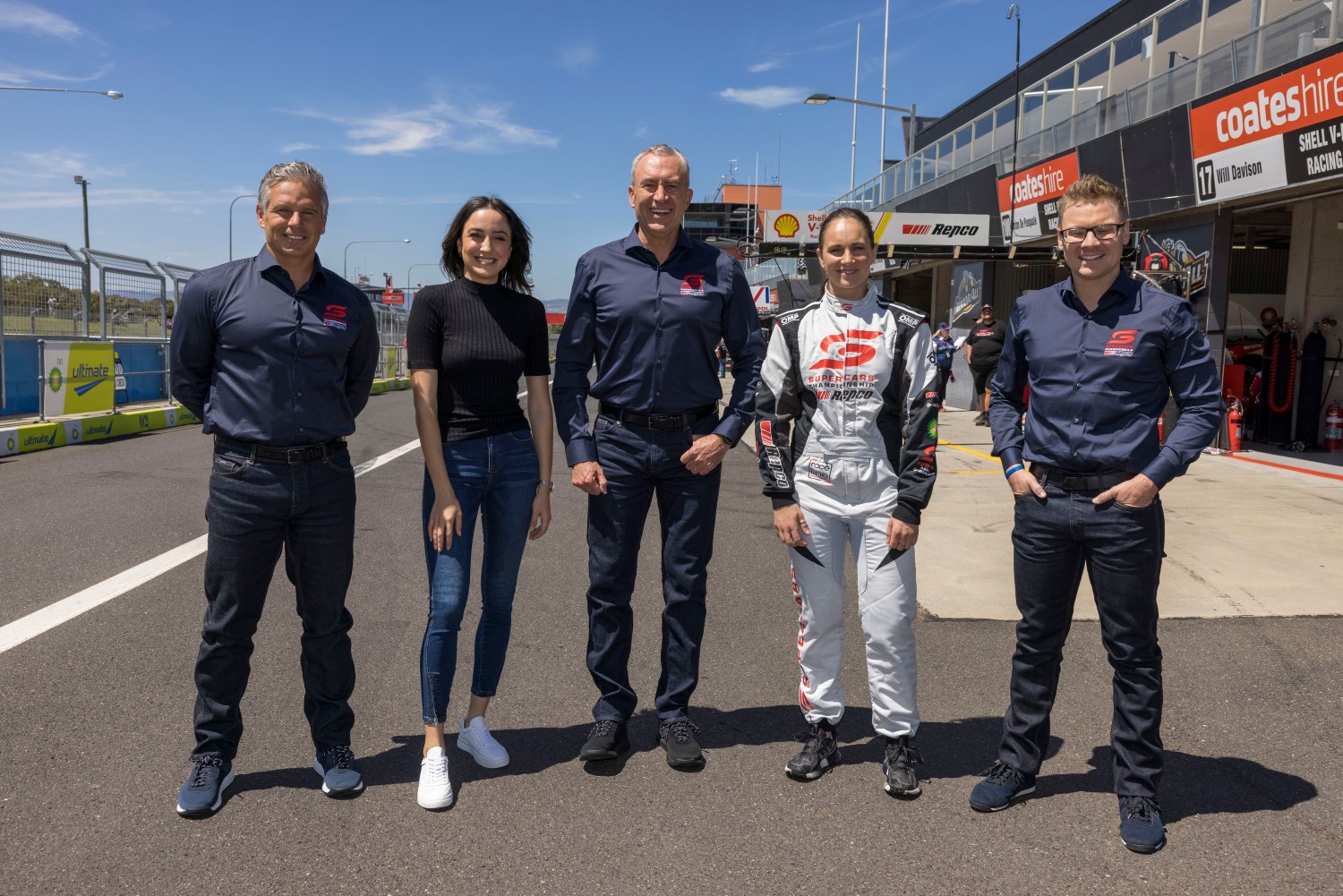 The Seven Network also announced that its coverage of this weekend's Repco Mt Panorama 500 on 7plus will be advertising free.

The Repco Mt Panorama 500 is the first of six blockbuster Supercars events on Seven and 7plus in 2021, along with Darwin, Townsville, Sydney, Bathurst, and the Gold Coast.