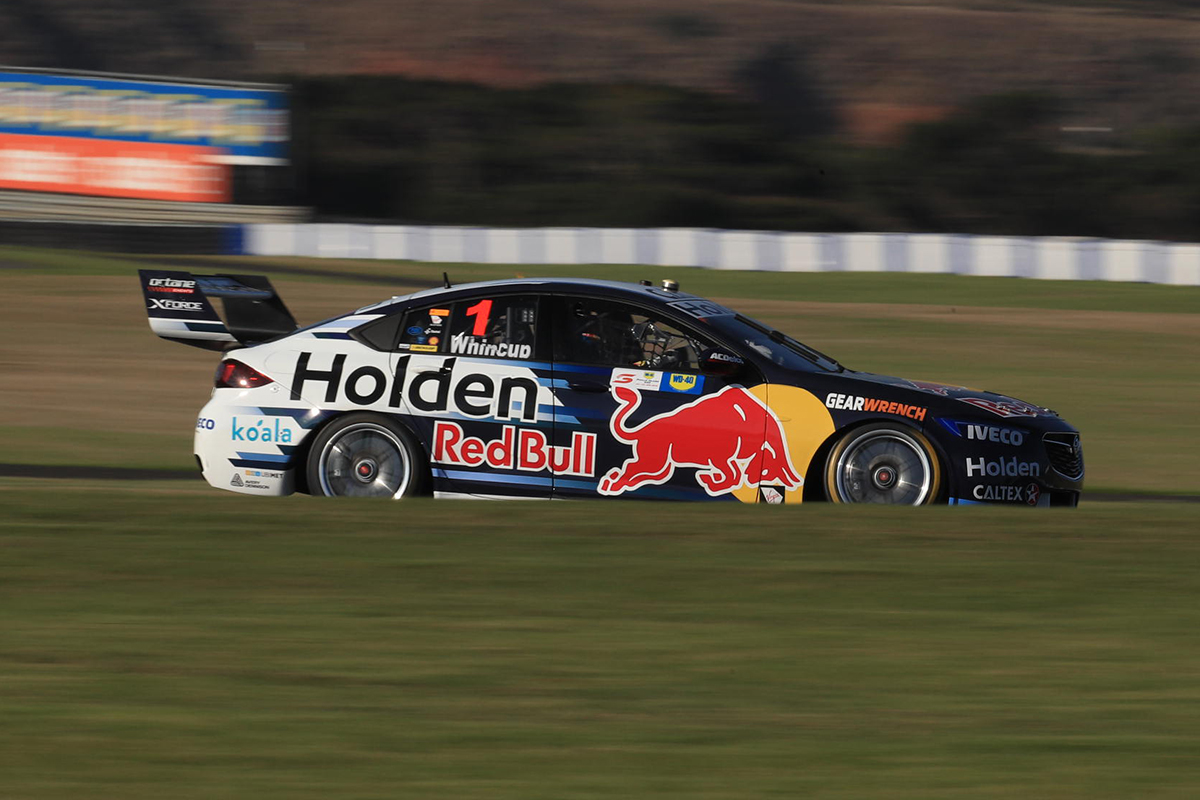 The Supercars championship leader was 17th in Practice 1 then led the way in Practice 2 for the WD-40 Phillip Island 500, with the only sub-1:30s lap of the day.

Having set his 1:29.9856s straight out of the blocks, Whincup was fastest by roughly a second for the bulk of the session, and could not improve at the end when rivals got closer.

Whincup still finished two tenths clear of Scott McLaughlin’s Shell ford, but believes he “detuned” the Commodore during the session and that first place is not entirely accurate.

"Generally I'm saying we were a bit better than what the time sheet was showing but to be honest it was probably the opposite today, not as good as the time sheet shows,” Whincup said.

“I got a good lap in but the car was not as good as I liked and I'm not sure why, we've got a heap of work to do tonight.

“We're probably fourth or fifth quickest at the moment if I read it correctly, so we have some work to do.

“Like always, we will pull all the data from the other [Triple Eight] cars and see if we can make all three cars go faster."

Whincup’s team-mate Shane van Gisbergen was third and eighth, and content with his progress ahead of the weekend’s pair of 250km races.

"In the first practice today we had a few little issues with the car but it's all good, it didn't hold us up,” he said.

“We tried a whole lot of different combinations for our set-up and I think we have a pretty good race car.

“There are some fast cars out there so for qualifying I think we need to find a little something extra but I think for the race we should be alright.” 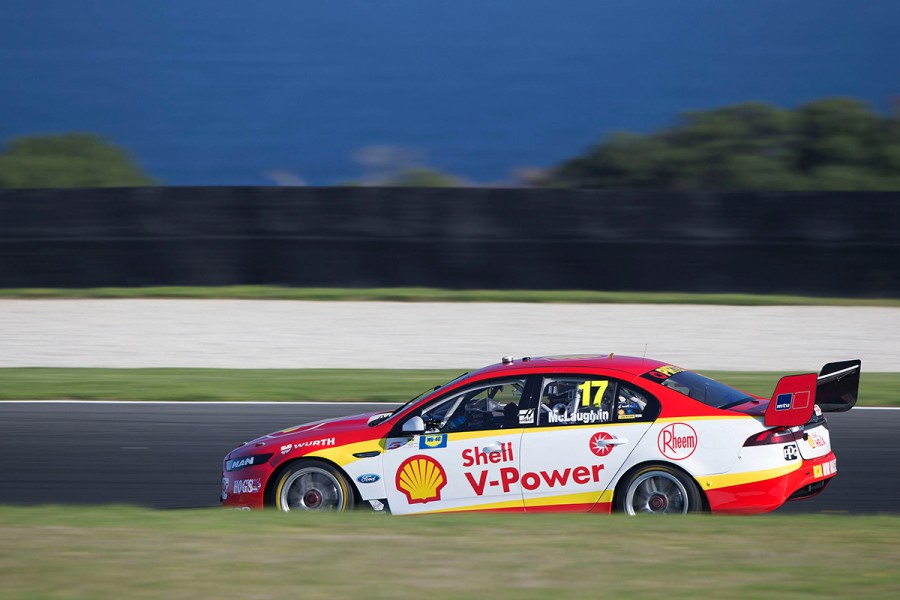 Tyre problems dominated the 2017 event at Phillip Island, but Supercars has reverted to the ’16-specification construction this season, and deployed the harder compound for this weekend.

McLaughlin was the only driver to have any problems on Friday, losing a front-right eight laps into a long run in the first session, when team-mate Fabian Coulthard was 12 laps into a race run.

He was ultimately second in both sessions, 0.0304s behind James Courtney in the morning and 0.2196s off Whincup in the afternoon, one spot ahead of Coulthard.

“Overall it was a reasonable day,” McLaughlin said.

“We focused largely on race pace for most of the day, so to bolt on a set of greens was good to see how we’ll go in qualifying tomorrow.

“We’ve now got a good idea of where the limits are thanks to popping that tyre in Practice 1, and then we had a good run in the final session.”

Coulthard won the Saturday race at Phillip Island last year despite suffering an early tyre failure and, despite the change of construction this year, says tyres are always a balancing act.

"I think they're always a concern, everywhere we go you push the tyre to its limit. Eventually they are going to fail," he said.

"You've got to come back a little bit from that mark. How far is that? We only get limited testing, so come races, and especially the duration at this event, I think it's a concern for everybody."