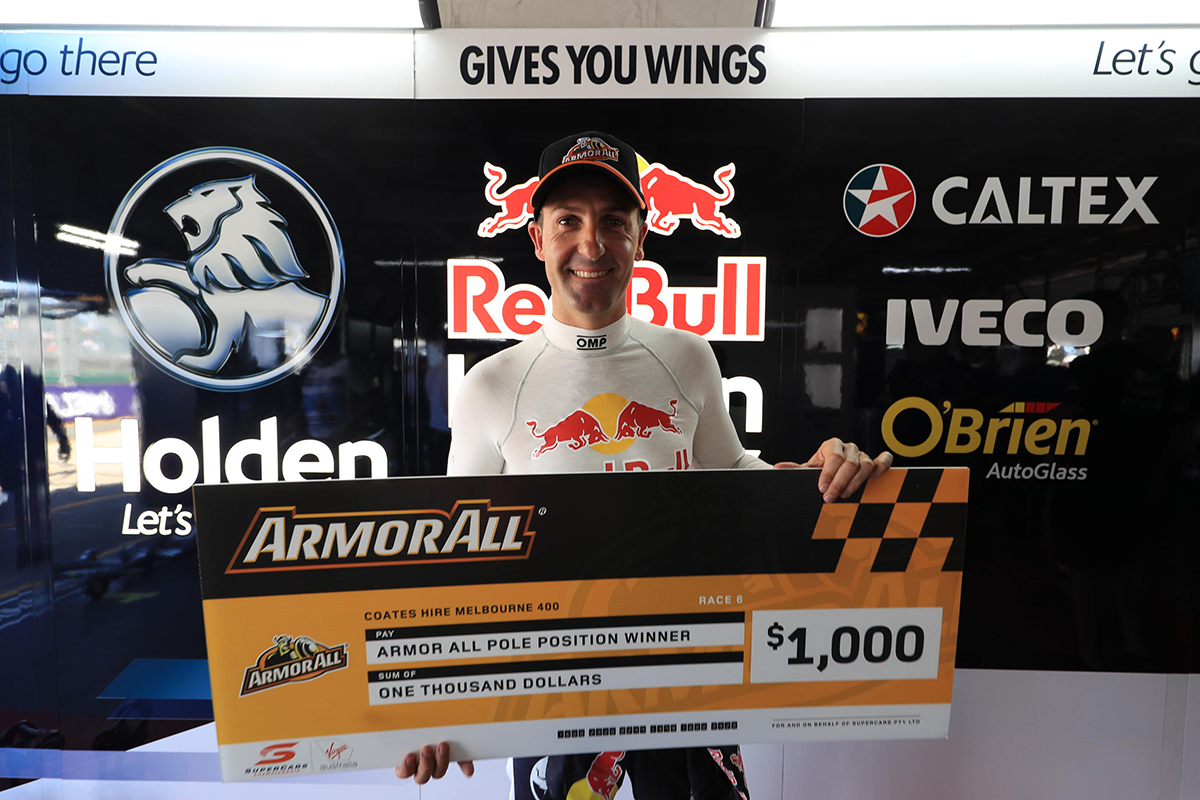 As was the case in the back-to-back sessions on Thursday, the equivalent Friday running again yielded a pole apiece for Scott McLaughlin and Whincup.

The even bigger story, though, was van Gisbergen, who tripped a kerb sensor on his run, triggering a drive to the pits and an attempt at a second. 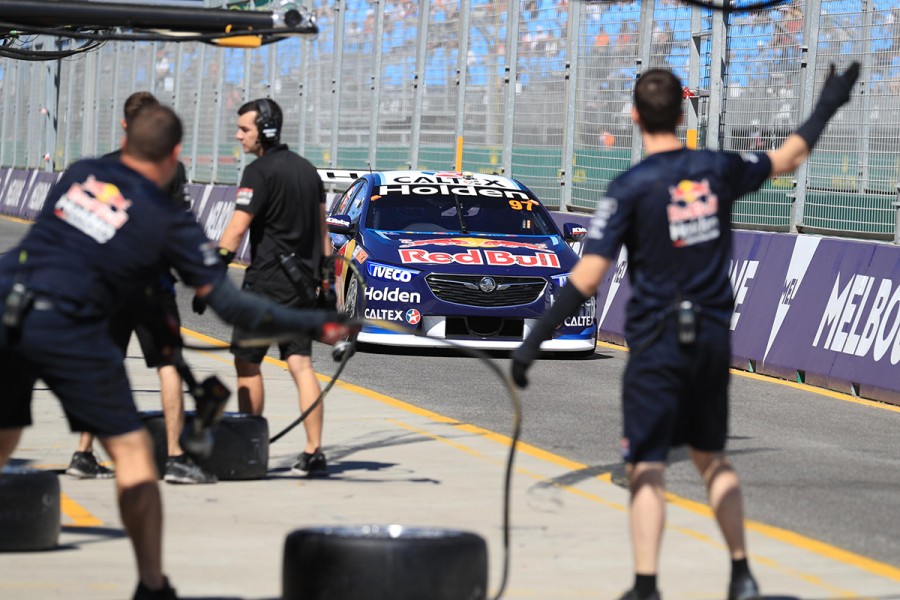 That proved fruitless, however, with a lock-up and off at Turn 1 resigning him to 26th and last on the grid for Sunday’s sprint, having only been 17th fastest in the preceding session.

The bulk of the field did one run, with Coulthard fastest on 1:55.8969s before immediately being displaced by Whincup’s pole time, 0.4190 seconds quicker.

Reynolds then slotted into second – improving from ninth in the earlier qualifying – while Percat and Pye made it consecutive top five performances.

“Yesterday we found a little mechanical problem with the car, nothing too major but we got on top of it,” said Pye, who was eighth and 14th on Thursday.

“Yesterday we knew it should’ve been better than that, to do this again today is a big confidence booster.”

Chaz Mostert waited until the dying stages before doing his run, vaulting to fourth with a minute remaining.

Coulthard held on for sixth ahead of Micahel Caruso, who was again the top Nissan, an improved Will Davison, McLaughlin and rookie standout Anton De Pasquale.

McLaughlin, who had scored poles for Races 3 and 5, said his big error came at Turn 13.

“Through the left-right fast chicane, I just stuffed that up a little bit at the next corner and absolutely sprayed it.

“I think we’re on for a decent time, but I thought it could be a lot worse. We’ll take our second and our two poles and move on, and in the last race battle hard.”

Pye’s team-mate James Courtney had a shocker, failing to set a representative time and ending up 25th.