Having led the field away on Saturday, Whincup was the dominant force in Sunday's 20-minute session at South Australia's new circuit.

The seven-time champion and Shane van Gisbergen will share the front row, while championship leader Scott McLaughlin could only manage 10th.

Whincup set an imposing benchmark at the outset of the 20-minute session, with a 1:49.6498s on his first flying lap.

That was the quickest time of the weekend, and had Whincup six tenths clear of van Gisbergen, with Craig Lowndes completing an all-Triple Eight top three.

Whincup did not improve on his subsequent runs, but it did not matter, and he claimed a 79th career Supercars pole and fourth of 2018.

Late efforts from Tim Slade and Scott Pye put the South Australians third and fourth, in their Freightliner and Mobil 1 Boost Mobile Commodores. 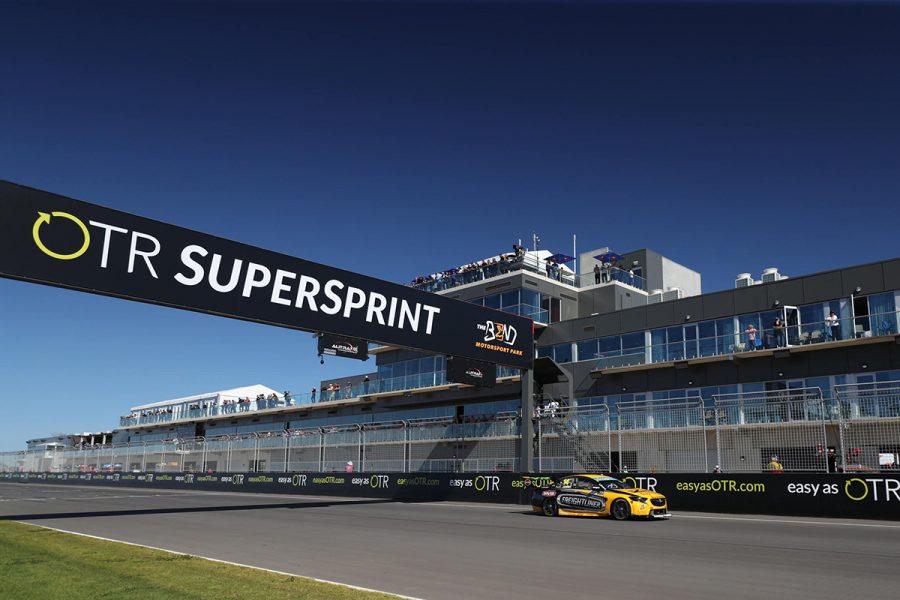 Whincup said he was particularly fired up for the session after being forced to double-stack on his way to fourth in Saturday's race.

“[Engineer David] Cauchi and the crew made the car better today and I got the most out of it, plus a little bit of a tow off my team-mate as well, which resulted in a '48, so I’m very happy,” Whincup said.

“I was a bit gutted after yesterday. We worked so hard to get a result and then someone robbed the till halfway through the race and we ended up P4 [after double-stacking].

“There was a little bit of anger there, but we came out strongly today.”

Fourth for Pye marked a big improvement from Walkinshaw Andretti United, after starting 23rd on Saturday. 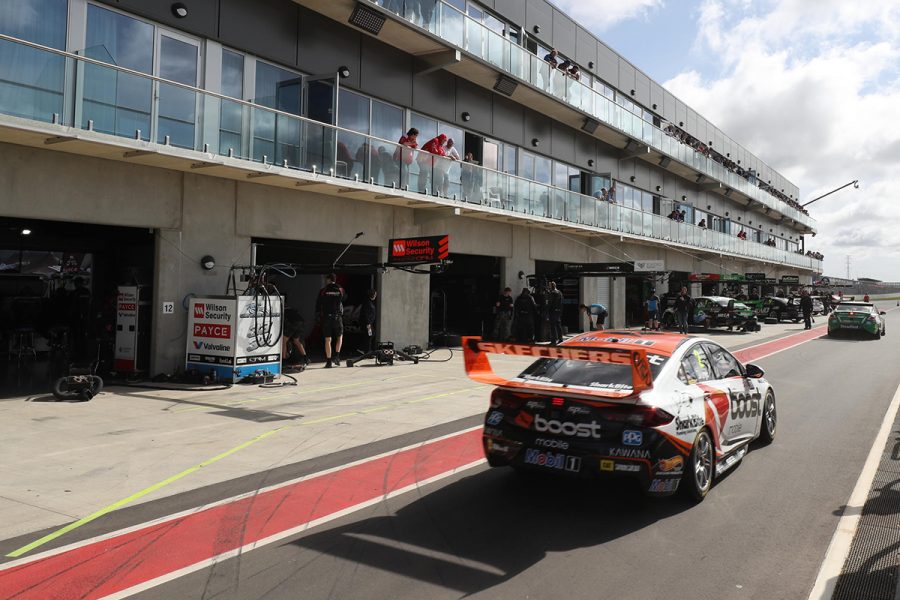 “I think our car didn’t deal with the conditions well yesterday, but today we’re back to where we were in practice, or maybe a bit further ahead,” he said.

“I was thinking we’d maybe be ninth, or 10th, but we’re well positioned.

"We’re on the right side as well, yesterday I think starting from the inside was a bit of a disadvantage.”

Slade, Pye and Caruso demoted Lowndes to sixth, but that still proved a stark improvement from the Autobarn Holden's 25th on Saturday.

McLaughlin was seventh after his first run and improved to fifth with his second, but could not find more time on his third, winding up 1.0347s off Whincup's benchmark. 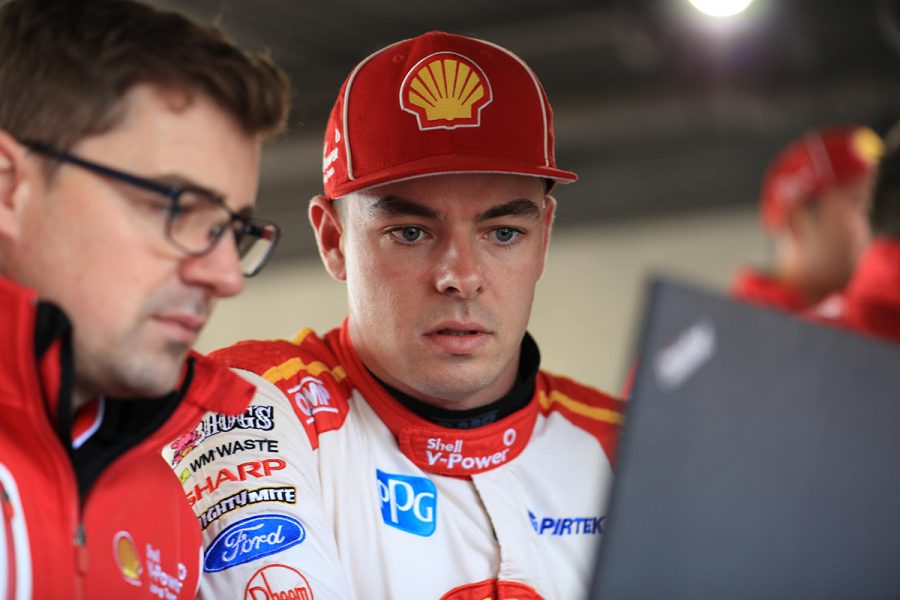 “We thought we made some gains, the car felt better but we just didn’t improve over the session,” McLaughlin said.

“I felt the lap was ok, but I just didn’t get the gain we look for on a green tyre normally.

Fabian Coulthard's Shell V-Power Racing Falcon was 13th, ahead of the best of the Tickford Racing Fords, Cameron Waters in 14th.

Tickford's other entries, driven by Mark Winterbottom, Chaz Mostert and Richie Stanaway - who had a spin at Turn 14 - will start 17th, 24th and 27th.