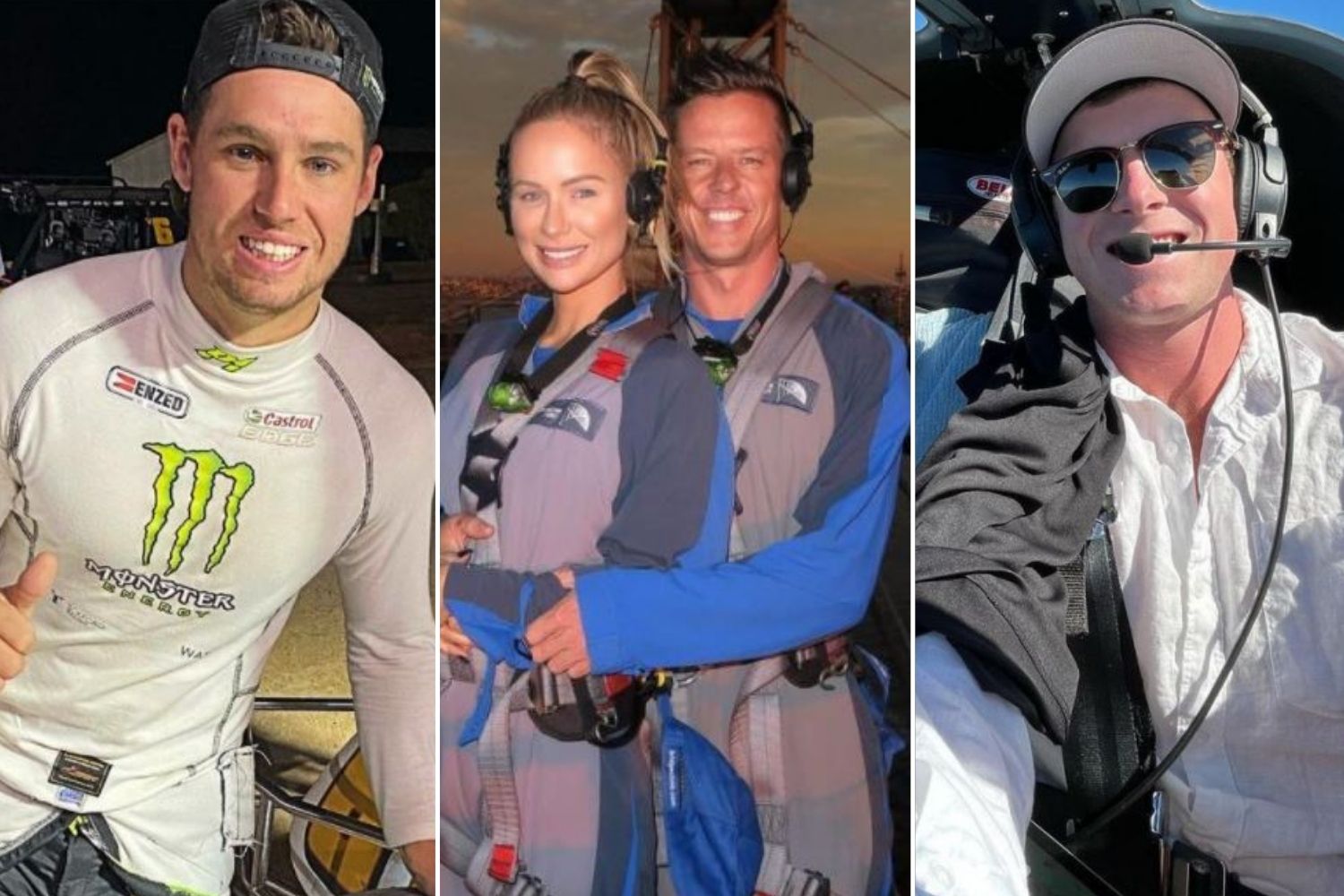 Feeling the back to work blues? It’s not too early to reminisce over the weekend that was, and in Supercars driver-land, it was a busy break.

Shane van Gisbergen carried his winning form into production cars over the weekend with victory in the Bathurst 6 Hour.

The Red Bull Ampol Racing driver combined with Shane Smollen and Rob Rubis to claim the win aboard a Class X BMW M4.

Spending some time back on the tools, Kostecki helped to overcome some car gremlins earlier in the weekend to help the Ford Mustang finish fifth overall.

Competing in his hometown of Mildura, the 26-year-old scored a B-Main victory on Friday, followed by a 10th place finish in the 26-car A-Main field on Saturday.

Waters recorded his best qualifying result of sixth on Sunday, and improved to a career-best eighth in Sunday’s feature.

Kelly Grove Racing recruit Reynolds had a change of pace over the four-day break, rejoining the Seven broadcast team for the coverage of the Bathurst 6 Hour.

Alongside Triple Eight’s Commercial Operations Officer Jess Dane, Reynolds completed a stint in the commentary box and reported from pit lane throughout the event, bringing his cheeky character along for the ride. 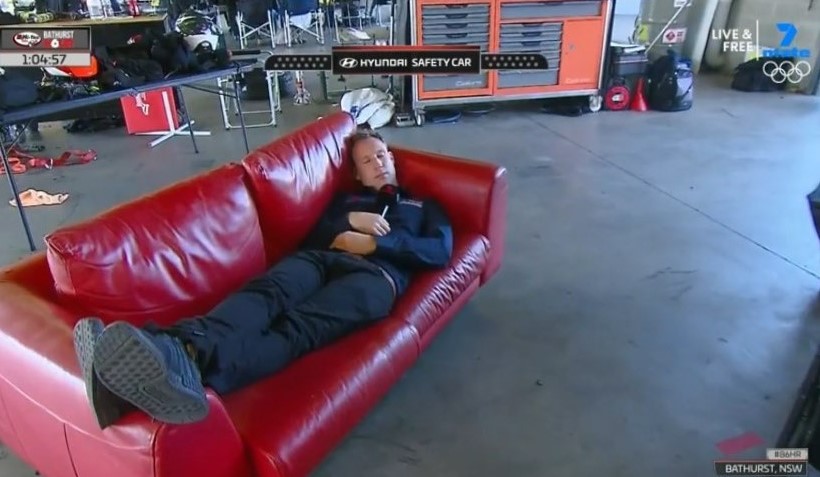 The 2010 series champion took in the sights of Sydney over the weekend, heading out on a sun-drenched boat ride before a sunset climb over the Sydney Harbour Bridge on Easter Sunday.

Walkinshaw Andretti United driver Mostert made it three from three in the TCR series at the Bathurst 6 Hour.

Mostert notched up his fifth TCR win of the year and is the second driver in the category's history to complete a clean sweep of an event.

Seven-time champion Jamie Whincup relaxed over the long weekend and made time to head out on the water for another favourite pastime: wakeboarding.

Erebus Motorsport rookie Brown clocked up some kilometres over the Easter break, but it was in the air.

Joking he is getting ready for the launch of Erebus Air; Brown shared some high-flying photos on Saturday.

It was back to the grind for Kelly Grove Racing driver Heimgartner on Monday, hitting the gym with long-term performance coach Josh Webb.