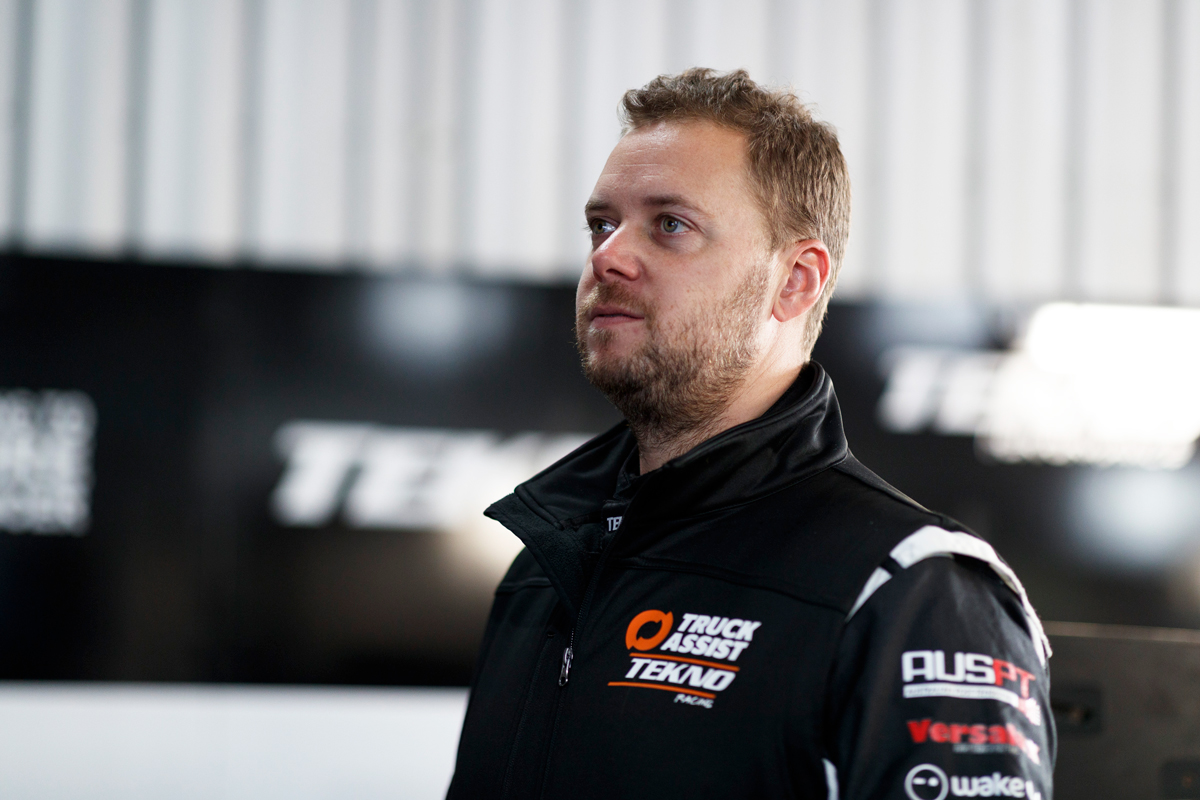 Jonathon Webb believes his newly announced 2020 plans to field a two-car Sydney team spearheaded by James Courtney is his ticket back to the front of the Supercars grid.

Webb’s Tekno Autosports challenged for regular race wins earlier this decade but is in the midst of a dire season, with driver Jack Le Brocq recording just two finishes of better than 20th in 24 races to date.

As announced on Wednesday afternoon, the squad will next year emigrate south of the border as part of a 'Team Sydney' project financially supported by the NSW Government.

Tekno owner Webb revealed the move had actually been in the pipeline “on and off” for many years now.

“If you look way, way back when my old man [Stephen] was on the board at ARDC [Australian Racing Drivers Club], he was talking about it back then, five or six years ago,” Webb told Supercars.com.

“It wasn’t the right time and the right place with the NSW Government and everything else so basically that’s when we decided we would build the big shed in Queensland off the back of that not happening. 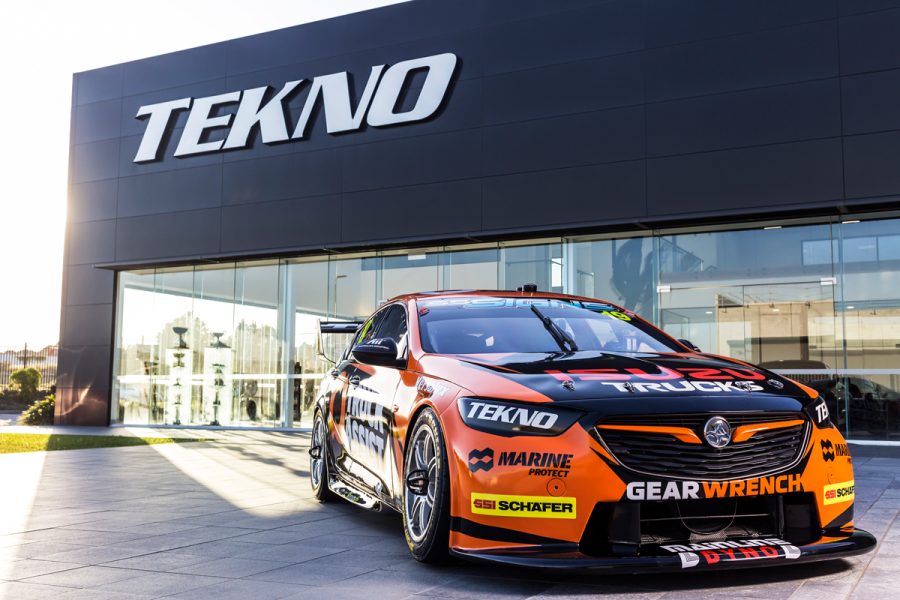 “Funnily enough, this was the right time.

“ARDC, Supercars and the NSW Government have been working on it off their own back for the last little while and I was looking for new opportunities for next year.

“It’s been a pretty horrible couple of years and we sat down, my wife [Kobe] and I, and said ‘look, if this is Supercars for the next couple of years, we don’t want to do it’. It’s as simple as that.

“But we got talking to the Supercars guys and again we’ve got that ARDC connection so it sort of all came up again. We were really trying to lock it away for the last couple of months.

“I’m really looking forward to it.”

Webb and 2010 series champion Courtney both hail from Sydney, and it’s hoped many of Tekno’s existing staff will relocate with the team, which will eventually be based out of Sydney Motorsport Park.

“James and I have spoken many times over the 10 years that we’ve known each other and it never quite lines up but this time around he was ready for something different,” Webb said.

“We needed a strong lead man for the new group; he’s got a lot of experience, he’s had a tough nine years now at Walkinshaw and hasn’t quite got back to the front. 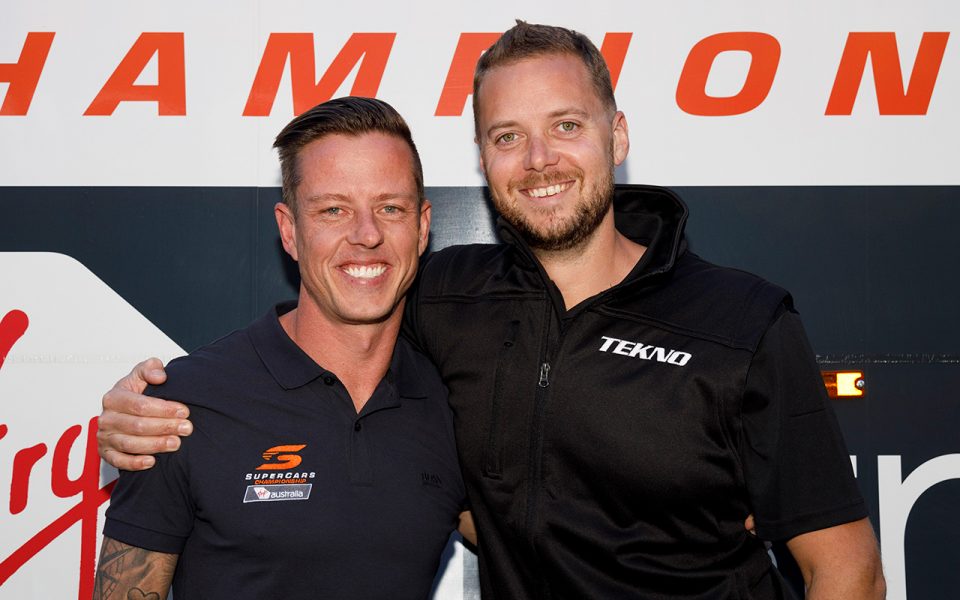 “I think he is probably in a better headspace than he has been in a long time and has got the maturity and still has the speed. He didn’t win the championship by fluke in 2010.

“I think we have got the right equipment here, we will build on that as well with more staff and cars and things like that. At the end of the day I’m confident we’ll be back towards the pointy end very quickly.

“There’s a lot of pros and cons about Sydney, there’s no doubt about it, but I think it’s a good place to be.

“There’s a lot going on there, there’s a lot of interest for staff to come and travel and be part of it … I’m confident that these guys will want to be a part of it and that gets us halfway there before we even go.”

Webb has signalled his intentions to run an up-and-coming driver in the team’s second car, with current Penrite Racing co-driver Will Brown strongly linked to the squad.

Tekno has bought a second chassis from Triple Eight and is deep in conversation with a yet-to-be-disclosed party about the purchase of a second REC [Racing Entitlements Contract].

“We’ve got something locked away, we have just got to do the final paperwork,” Webb confirmed.

The 35-year-old added that Courtney has been signed to a multi-year deal and the team’s family-owned state of the art facility at Yatala on the Gold Coast will be retained and rented out in future.