Walkinshaw Andretti United has paid homage to its rich Holden history with a special throwback livery.

This weekend’s VALO Adelaide 500 will be the final round for Holden in Supercars.

WAU and Triple Eight will both carry special tribute liveries at the December 1-4 event.

The WAU livery features elements of the early 1990 cars of the Holden Racing Team.

Both WAU cars will carry the lion and helmet, which were the primary features of HRT’s foundation livery in 1990. 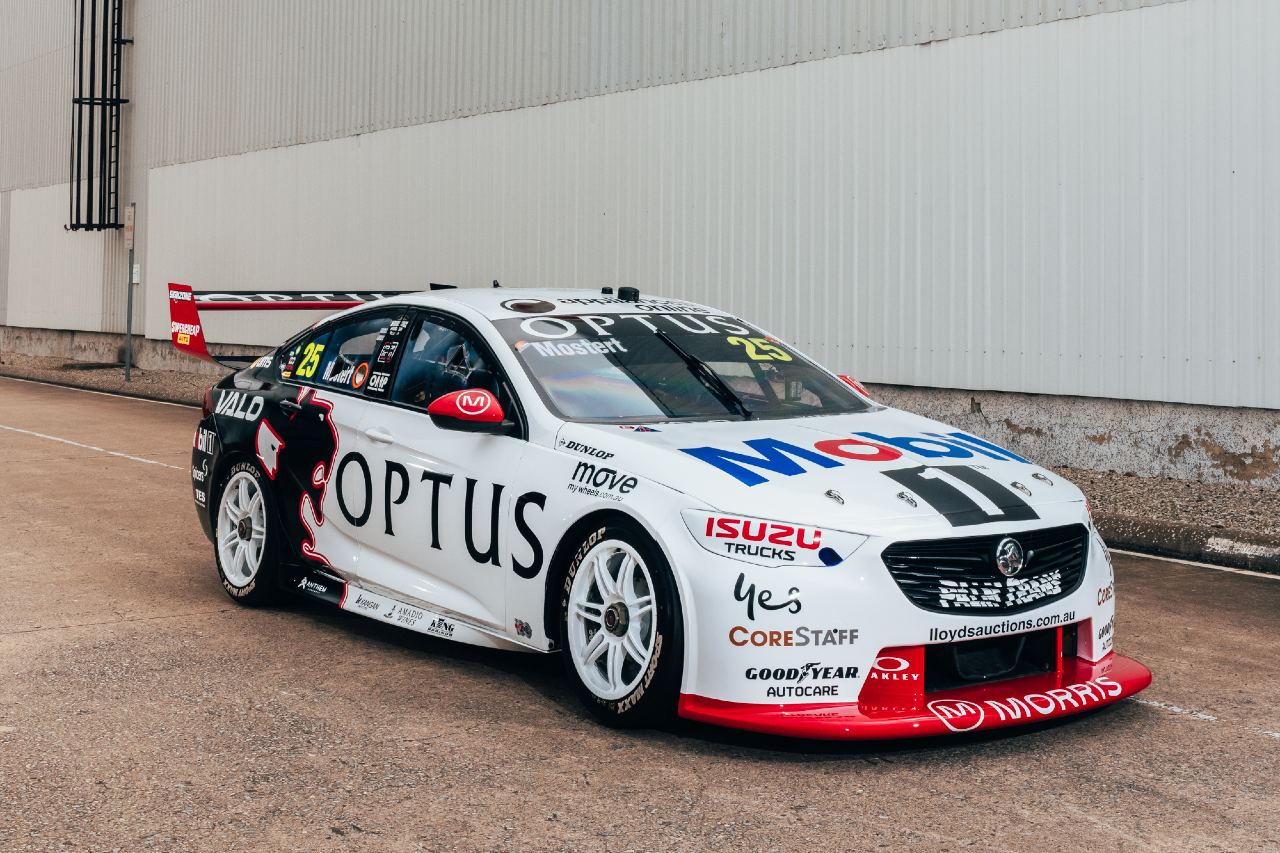 A special thank you message to Holden fans also adorns the roof the car.

WAU’s story began in 1990 as HRT, with the team racing Commodores since its inception.

From 2023, WAU will race Ford Mustangs, ending a three-decade-long association with General Motors.

The association goes back even further for Percat, who is a fourth-generation Holden figure. 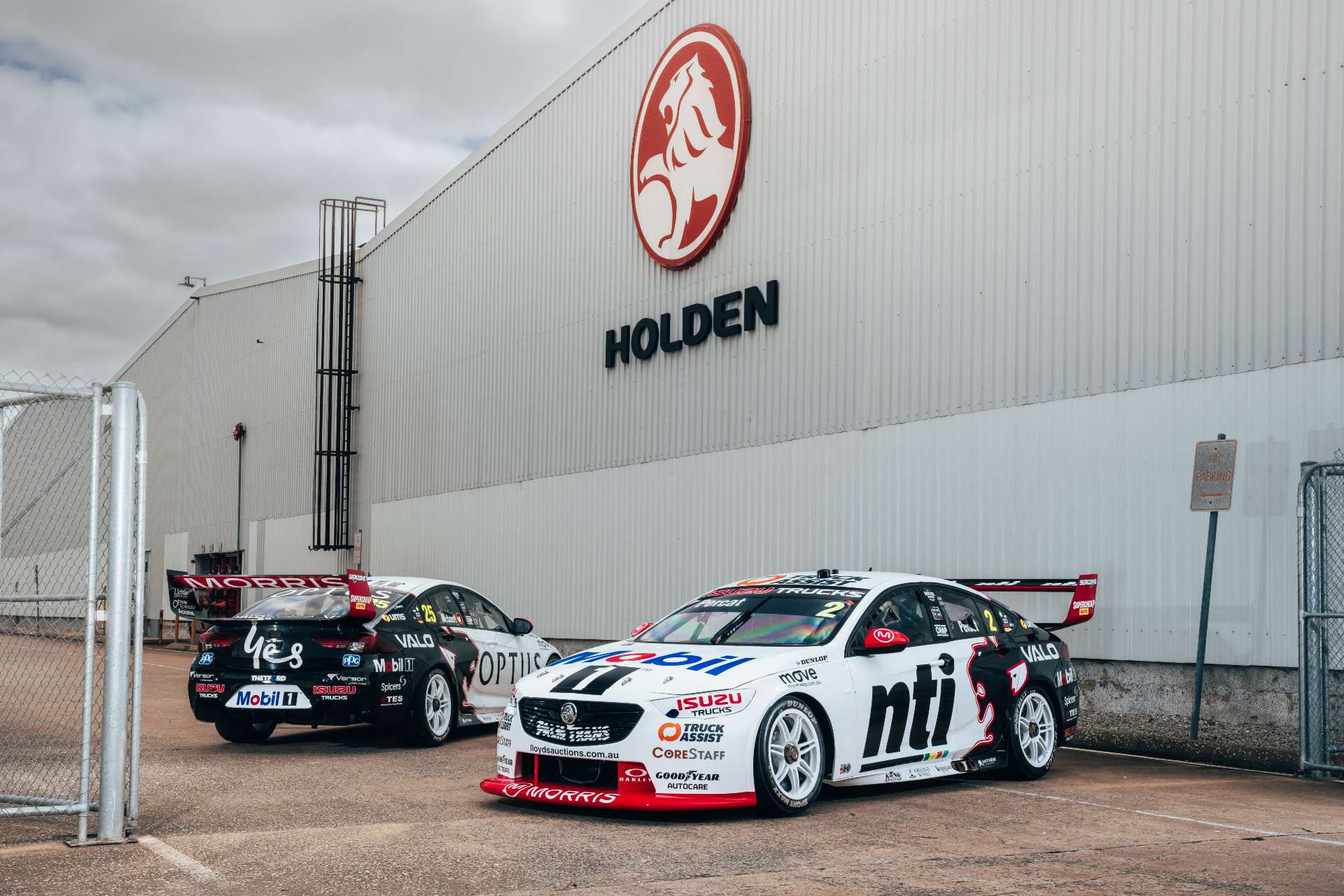 The cars were photographed at the former Holden plant in nearby Elizabeth, where Percat’s elders worked.

The polos will be available for purchase both at track and online via WAU's online store.

WAU Team Principal Bruce Stewart said the livery was a special way to thank all who followed the team’s Holden journey.

“We wanted to do something special for the last ever Holden race,” Stewart said.

“It just wouldn’t be right if we didn’t have the lion and the helmet on the side of our cars for one last time.

“We know how much it means to so many people. 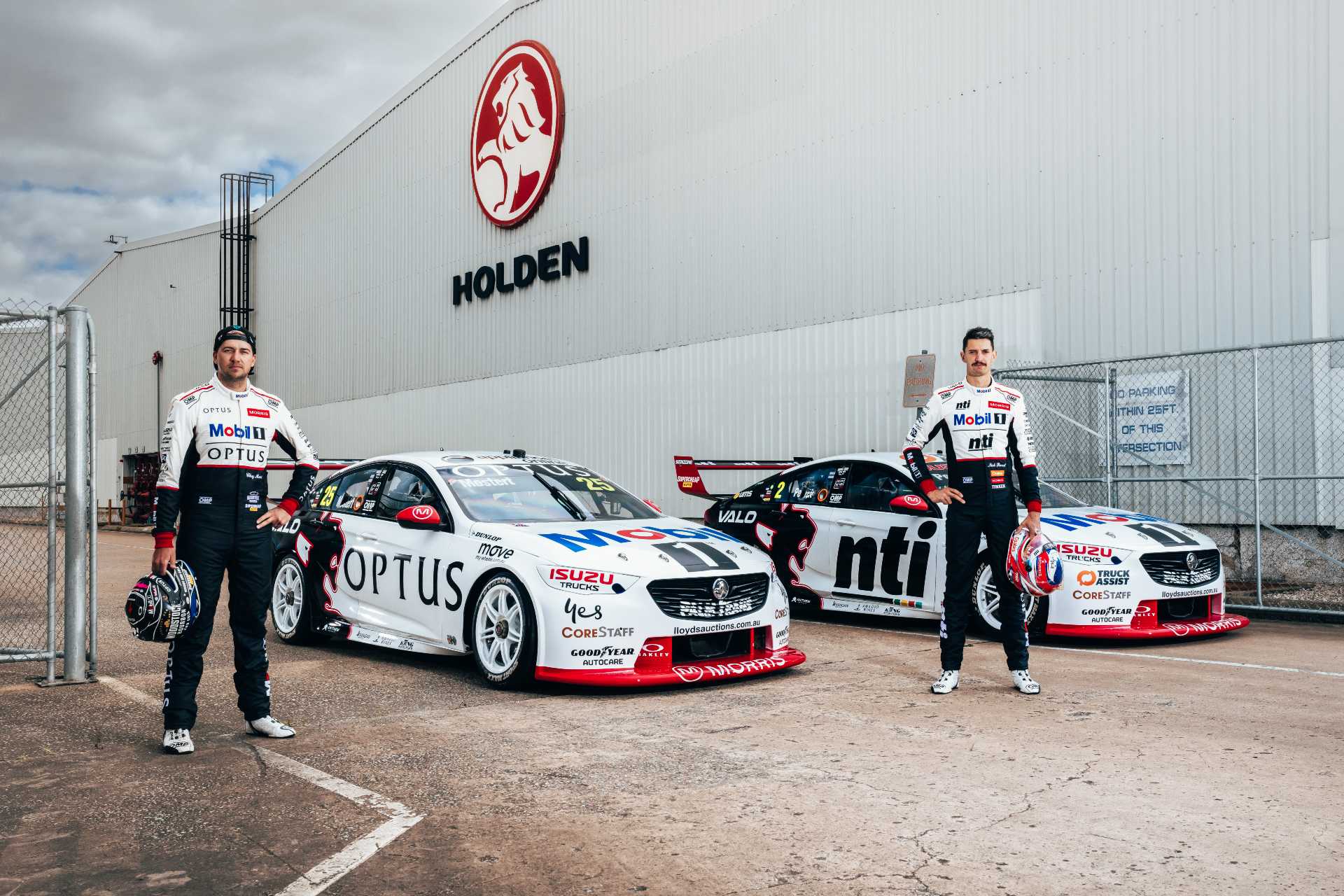 “This team has had such a long a storied history with Holden, we bled red, our fans bled red.

“For the final roar, it’s only fitting we reflect back on the journey we’ve had and thank everyone involved, from the fans who have supported us through thick and thin, the thousands of people who contributed to Holden over its journey, and everyone here who has been a part of our team.

"It finishing in Adelaide is also fitting, with so many people contributing to the Holden legacy just down the road at the Elizabeth plant, the place Nick’s father, grandfather and great grandfather worked as well – these people were the lifeblood of Holden.

"A thank you to all of our partners who have supported this, we are looking forward to hopefully sending the brand off in the best possible way over the weekend.”

The new-look WAU cars will first hit the track in Adelaide on Thursday.

Mostert and Percat are third and 16th in the points respectively.

Tickets for the VALO Adelaide 500 are on sale on Supercars.com and Ticketek.com.

Fans flock to welcome Supercars back to Adelaide

DJR points battle to go down to the wire