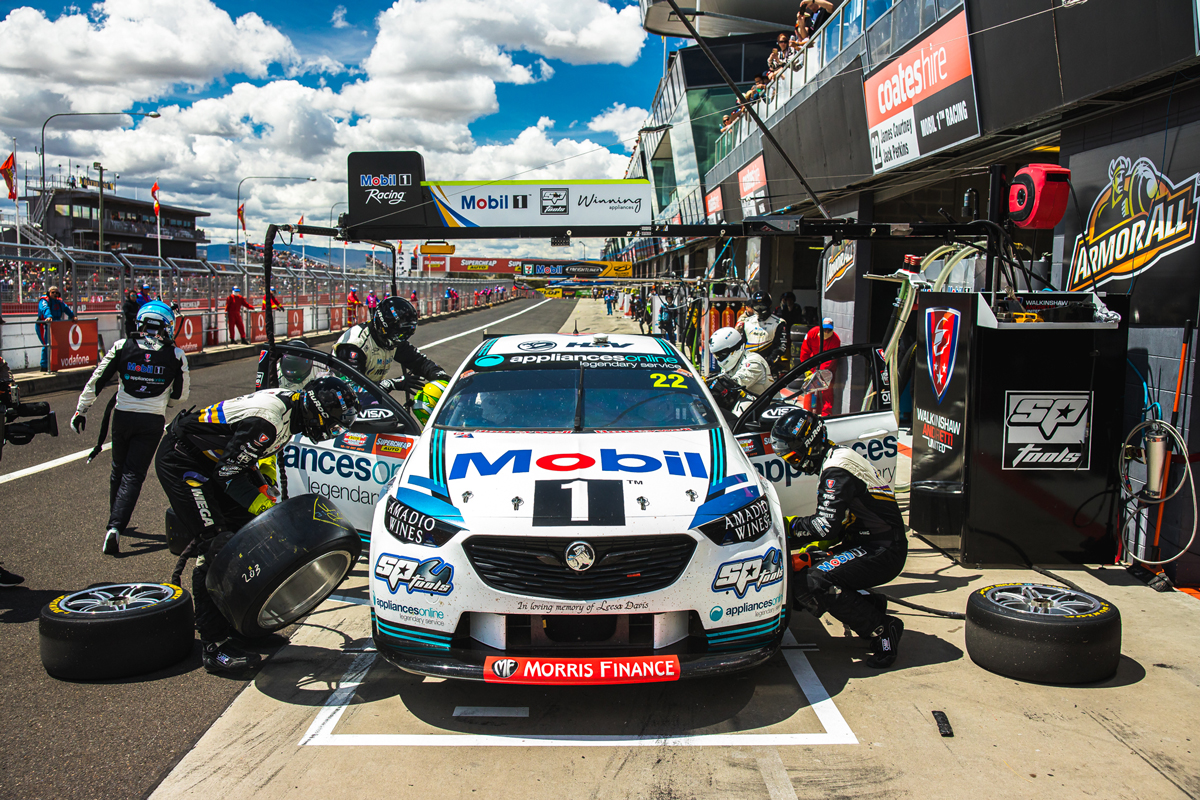 Walkinshaw Andretti United have joined the Supercars community’s efforts in the bushfire relief appeal, putting together a prize package for auction.

The Holden team will auction off eight signed race suits – two from their 2020 drivers and six from their crew – to be handed over at the end of the season.

The auction winner will also win the opportunity to have their name, or that of their company’s, displayed inside lead driver Chaz Mostert’s Commodore in plain vision of in-car cameras.

The third and final part of the prize is two tickets to sit in the WAU team owners area throughout the Supercheap Auto Bathurst 1000 in October.

The auction, live on Lloyds Online, will conclude on Monday night, with all proceeds going to the Salvation Army.

“It’s absolutely devastating to see what is happening right around Australia right now, and our thoughts are with everyone affected,” said WAU co-team principal Bruce Stewart.

“In the grand scheme of things, it might not be much, but we hope this helps support the communities and wildlife impacted.

“A huge thank you must go out to the firefighters, volunteers, and everyone else who has donated or helped those in need. The Australian spirit is incredible.

“Our thanks must also go to Lloyds for facilitating the auction, who are doing a great job with their entire fire relief auction programme.”

Holden Motorsport, Kelly Racing, Triple Eight, Scott McLaughlin and Thomas Randle are among others to have recently launched fundraising campaigns, with DJR Team Penske having already raised significant funds through their auction of McLaughlin's crashed panels from the 2019 Vodafone Gold Coast 600.