The second instalment of the much-anticipated Inside Line – A season with Walkinshaw Andretti United docuseries is set to premiere this month.

The first episode of the six-part series will soon launch on Fox Sports, Kayo and the Seven Network, coinciding with Supercars' return to racing.

The new season follows the success of last year’s inaugural season featuring Erebus Motorsport, which was filmed during the 2019 Supercars season. 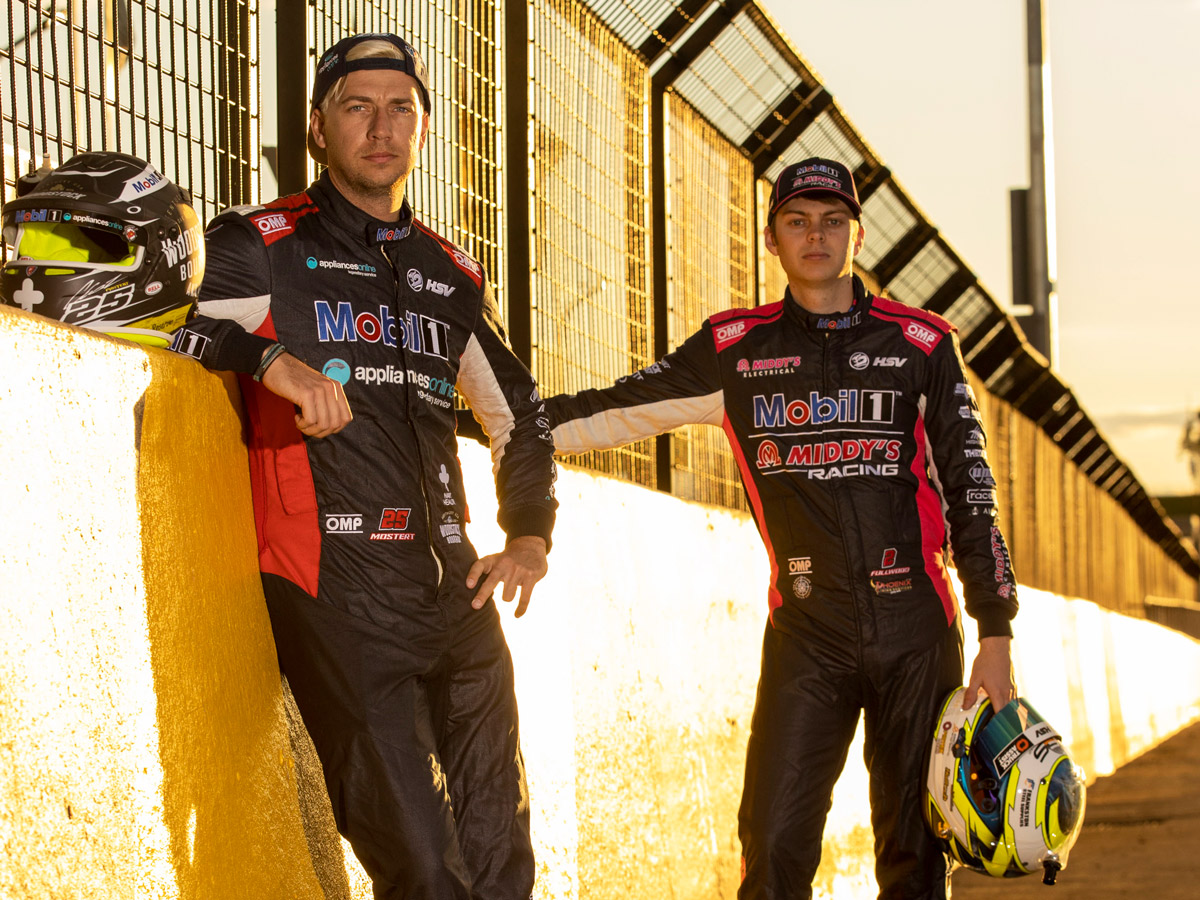 General Manager of Television and Content Nathan Prendergast said the series will give viewers unseen insight into the unprecedented events of the 2020 season.

"We are excited to be releasing season two of Inside Line featuring Walkinshaw Andretti United," Prendergast said.

"This is a story of redemption for a team that has made sweeping changes to begin the 2020 campaign, only to be dealt unprecedented challenges in the advent of COVID.

"This story is rich in history and captures the genuine struggle to turn around fortunes and keep the business running whilst away from family and loved ones for over 100 days.

"The six, one-hour episodes feature in-depth insights into the people within the team, and the highs and lows of the 10-round, 2020 season. 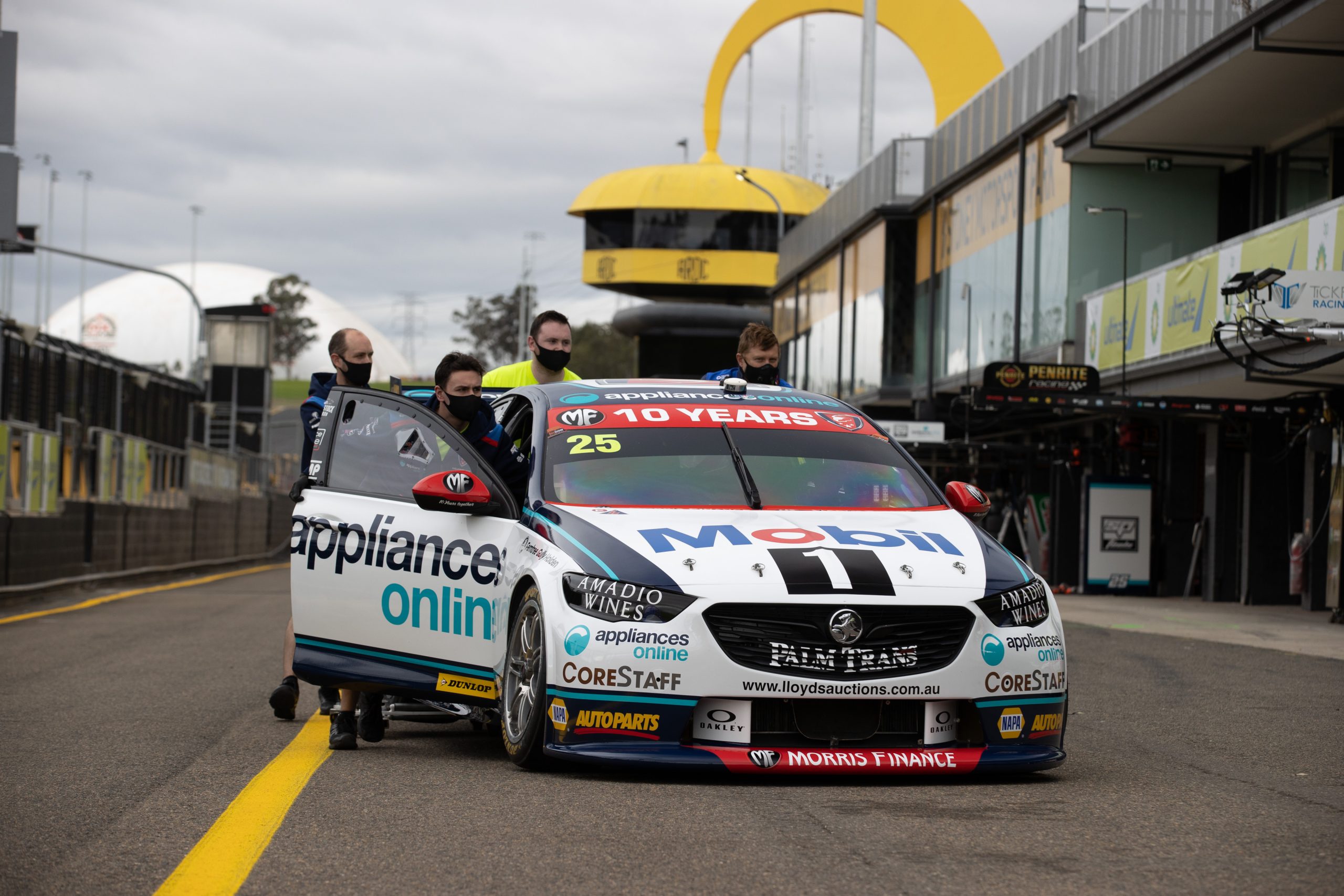 "This has been a huge body of work, with over 45 terabytes of media to trawl through, and thousands of hours of work has gone into delivering the series.

"We are extremely grateful to Ryan Walkinshaw and Bruce Stewart for the access they have provided."

Award-winning Australian actor Anthony LaPaglia, who narrates the docuseries, was also excited to see viewers taken into the inner sanctum of one of the most popular teams in pit lane.

"It’s great to be able and collaborate with Supercars in telling the behind-the-scenes story of Walkinshaw Andretti United from 2020."