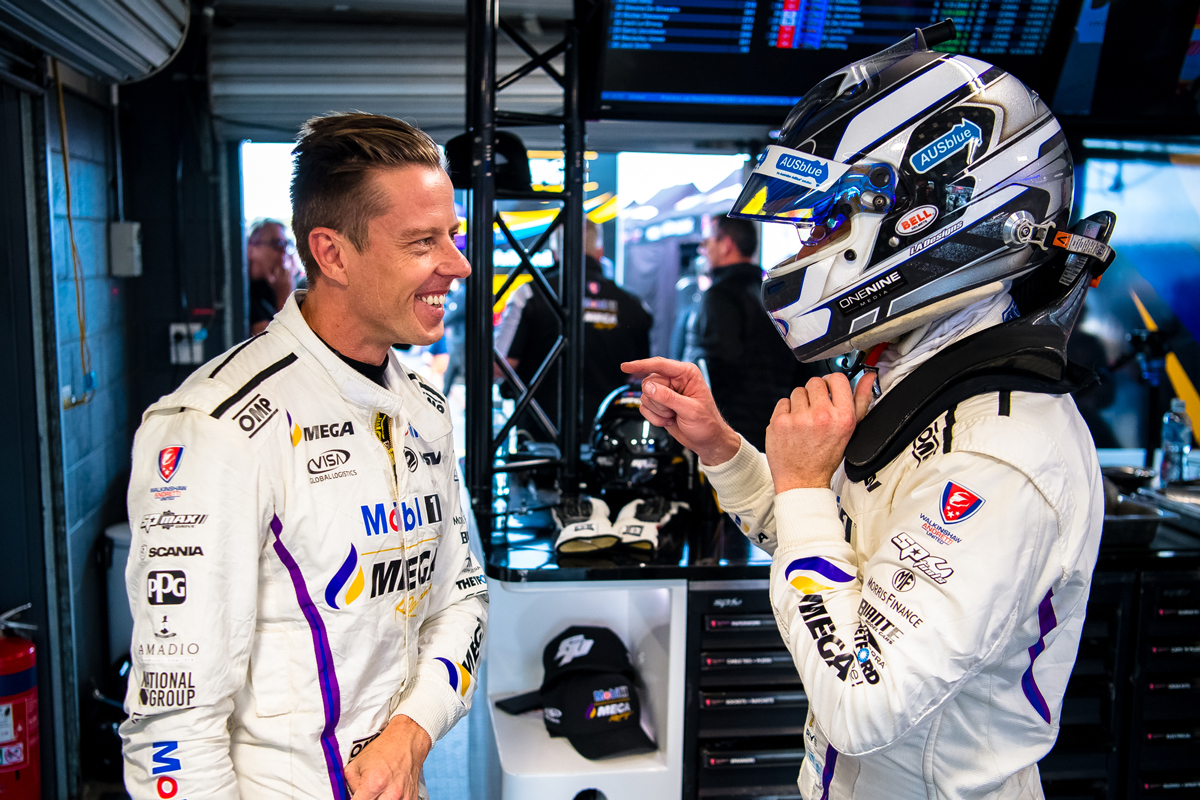 Mobil 1 MEGA Racing will join four of its rivals on track for an in-season test today at Winton Motor Raceway.

The Walkinshaw Andretti United squad has brought forward its first home-track test of the year in response to recent struggles.

Drivers James Courtney and Scott Pye sit 14th and 18th in the championship respectively after 12 races, with just one top-five finish between them.

The PIRTEK Perth SuperNight proved particularly difficult, with 16th-place finishes from Pye on Friday and Courtney on Saturday its best results for the weekend.

"We have moved forward our test day, being proactive in regards to our current situation as we continue to unlock the performance of both cars," Nilsson told Supercars.com.

"The fact that Winton’s two-day format means the main drivers only have the one practice session Saturday morning before the first race, which also has a direct impact on the knockout qualifying, makes it a good opportunity to get on-track before we arrive at the event as well." 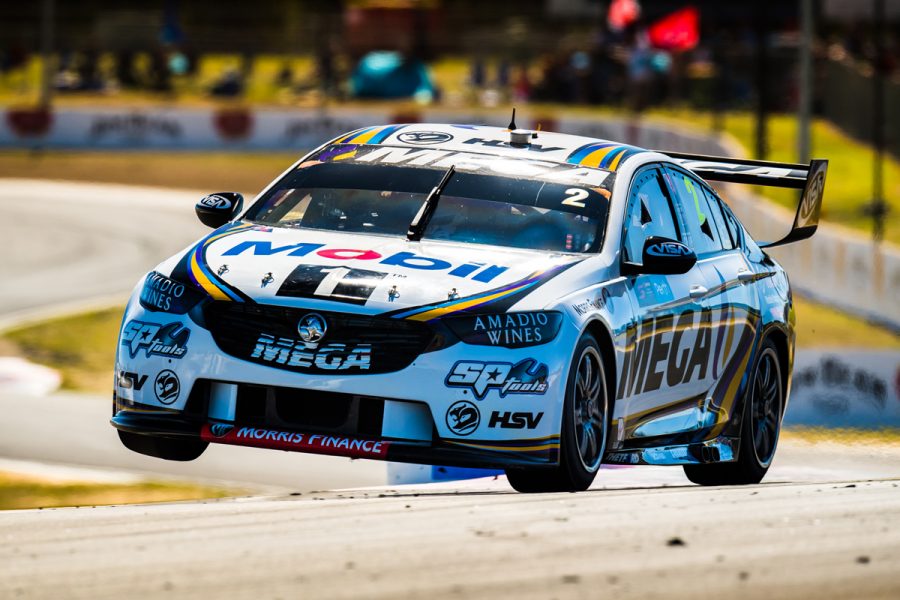 This year is the second of the WAU alliance; Andretti Autosport and Zak Brown’s United Autosports having taken shares in the team in the 2017/18 off-season.

"Despite the progress of last year, there’s no doubt we are currently struggling, and that’s not acceptable," the statement issued after Barbagallo read.

"We completely understand the frustration from our supporters.

"That frustration comes from loyalty and passion for this team, and that’s what drives us.

"To our fans and amazing partners, we state that we are not going to sit on our hands and accept this.

"We will be using our resources to move forward, you will see us progress back up to the front, and no one will rest until that happens.

"We know a lot will say that’s been said before, but we can only deal in the present.

"What we do know is that everyone here in Australia and around the globe are hurting, but no one is rolling over.

PIRTEK Enduro Cup co-drivers Warren Luff and Jack Perkins will turn laps during today’s test, ahead of further running in practice at the May 24-26 Winton event.