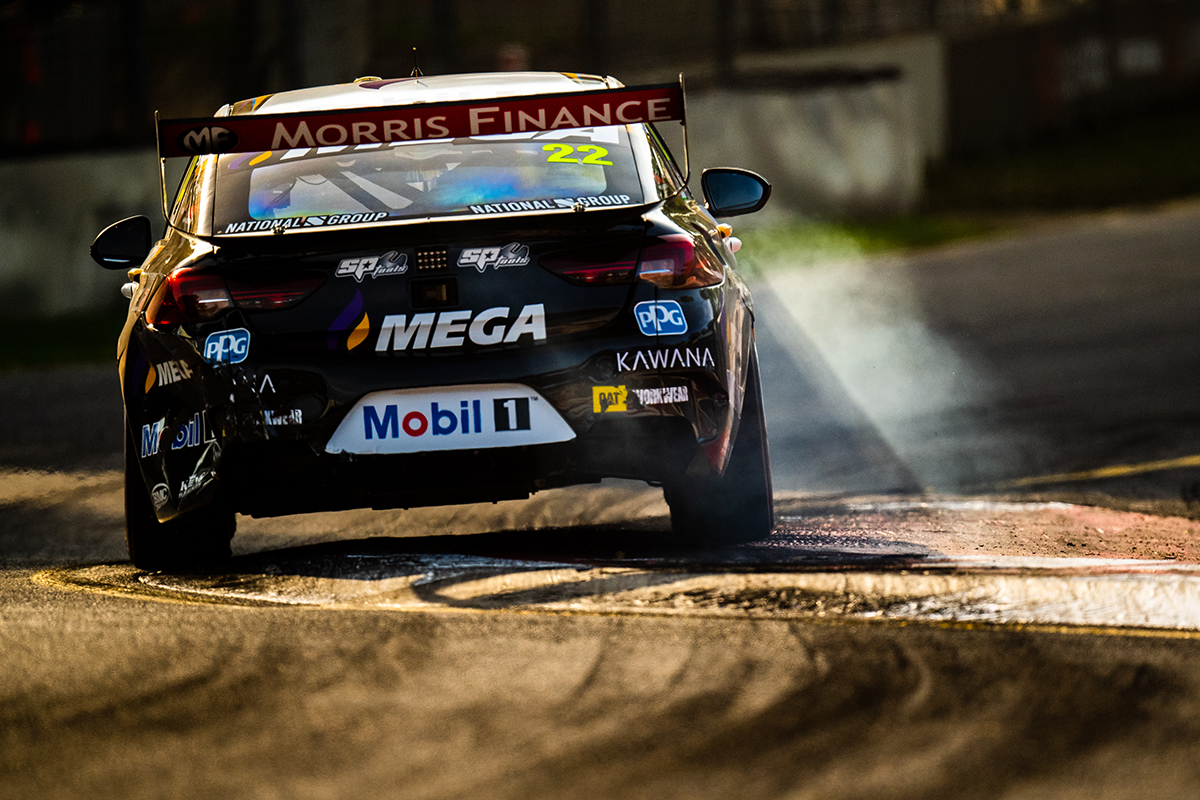 The street circuit has been a happy hunting ground for Walkinshaw Commodores, but the team leaves Adelaide without silverware for just the second time since 2009.

That run included wins for James Courtney in 2014 and ‘15, even as its form began to wane at other venues.

Courtney recorded the team’s best results of 10th and 12th in each day of the 2019 season opener, while Scott Pye had a DNF and a 17th.

“It's not the standard we hoped to start the season with, so there's a lot of work to do.

“Adelaide's always been a strong point for the team and we hoped to continue that and use that to springboard into the season.

“But at the end of the day we haven't been able to achieve that goal.

“You can't rest on your laurels and always come back to Adelaide thinking you're going to be strong because it's part of our objective to fix the overall package at every circuit.

“That's certainly not the intent, just to come to Adelaide and expect results because of past history, we've got to do a good job here to continue that.

“You always come with a bit more confidence but it's not the expectation.” 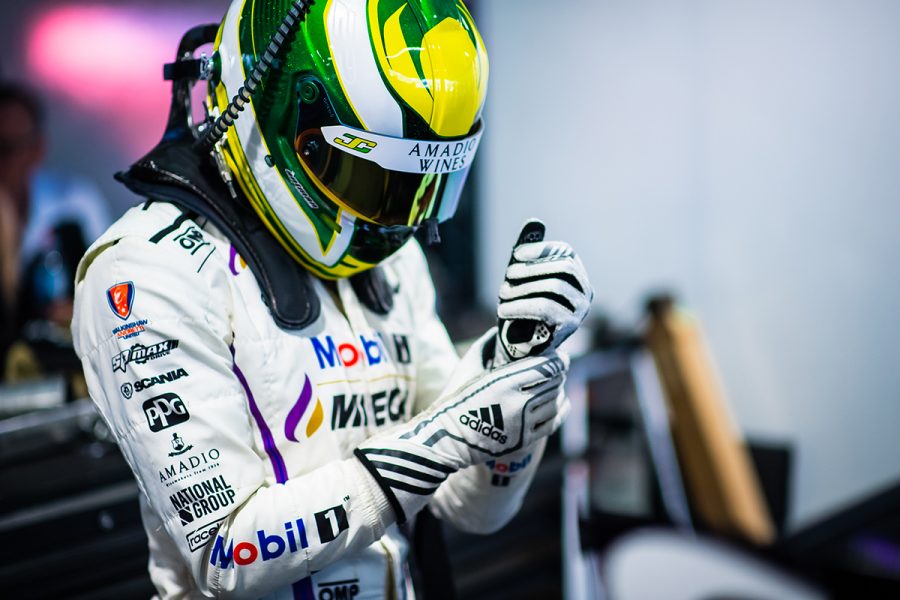 Courtney, above, made Saturday’s ARMOR ALL Top 10 Shootout but the team’s Commodores started a Pye-led 13th and 15th on Sunday.

Its other co-team principal, Bruce Stewart agreed with Nilsson’s assessment, classing it as “not acceptable for us” and “not the level we want to be at”.

In a strong start to its new era with international partners, Walkinshaw Andretti United led the 2018 teams’ championship after the season opener.

Twelve months on, it will head to the Beaurepaires Melbourne 400, where Pye won last year, just 10th and last of the multi-car outfits.

“There's some common threads between the two cars, so we know the areas we've got to work on,” Nilsson said.

“It's just coming up with a fix. We've got some direction, it's just a matter of working through it.

“We'll analyse that on its merit and go to Albert Park with the package we think it needs to be.”