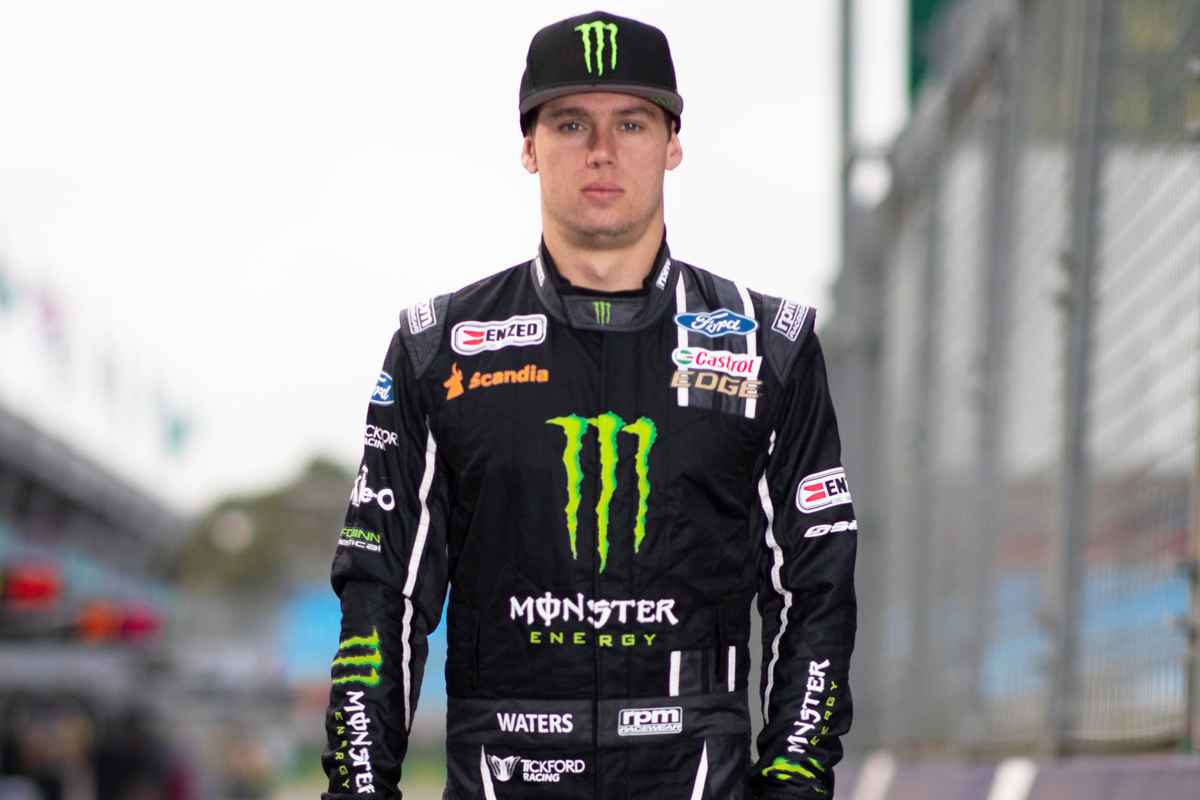 Tickford Racing has secured the future of its long-time prodigy Cameron Waters on a multi-year deal for the 2020 season and beyond.

Waters has been in the Tickford fold since his days in the Dunlop Super2 Series, which he won in 2015 before graduating to the main game the following year.

The 25-year-old becomes the second driver locked in at Tickford for next year, along with Will Davison, who is set to continue in the 23Red Racing customer entry.

Waters is well positioned to become the team’s spearhead next year, should Chaz Mostert move to Walkinshaw Andretti United as expected.

A one-time race winner, Waters will continue in the Monster Energy colours he has donned since his rookie season after Monster’s deal was also extended.

“I’m pumped to be sticking with Tickford Racing and really excited to have Monster Energy back on board with us,” Waters said. 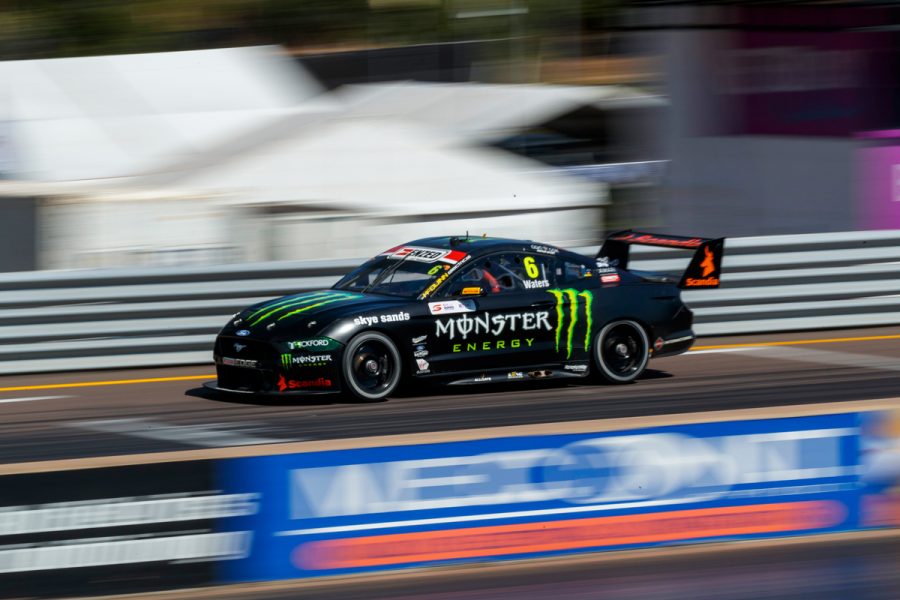 “We’ve had a great 2019 so far and gotten to share some champagne together, so it’s great to have next year sorted this early.

“Obviously we’re off to Bathurst in a few days and we’ve definitely got the tools to win there.

“There’s no better way to thank Tickford and Monster than to go out and have a crack at that top step, so we’ll certainly gun for that next week.”

Waters has taken a career-high six podiums this season – including a runner-up finish at the last round in Pukekohe – to be positioned seventh in the championship.

Tickford CEO and team principal Tim Edwards said re-signing Waters and Monster had been “key priorities” for the Ford squad.

“We had an option to retain Cam for 2020 but decided to negotiate a new deal to keep him in a Tickford Ford long-term,” he said. 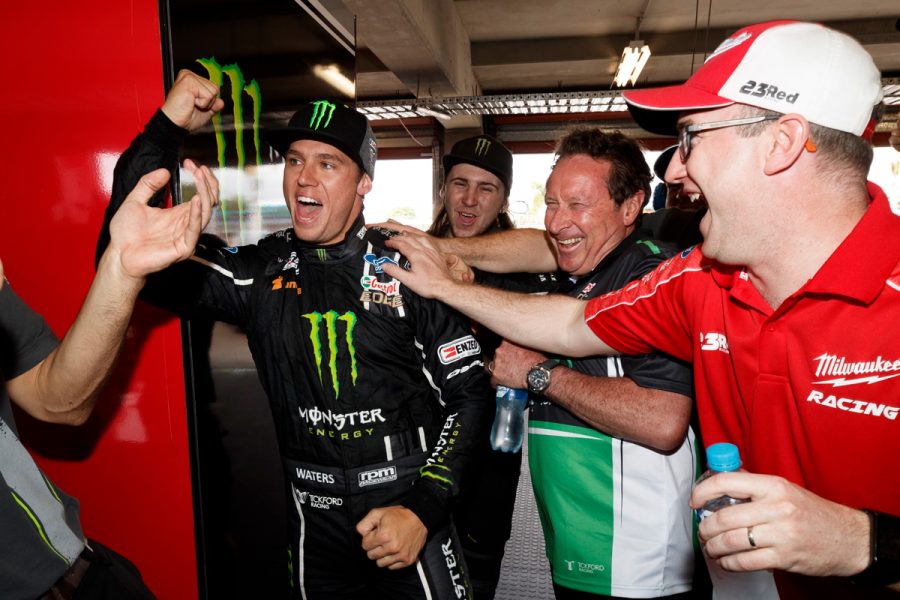 “He’s been with us since 2014 and has risen from a pretty raw youngster to the regular podium challenger he is today and we know he’s a fighting chance wherever we go, so we’re ecstatic to keep him in our camp.”

Edwards also thanked Monster for sticking with the team during an underwhelming 2018 campaign before a significant lift in form this season.

“We’ve been with Cam since his rookie year in 2016 and we’ve seen him grow into a consistent and legitimate contender, so we’re thrilled to be continuing the partnership,” Ryder said.

“Supercars is a great category, it’s fast, loud and adrenalin-packed, so to be with a top team and driver and leverage this as part of our global Monster Energy motorsport platform is really positive.”

Waters will take on the PIRTEK Enduro Cup alongside Michael Caruso, who has stepped back to co-driver duties this year after being a full-timer the past 11 seasons.